The ARQ-151-212 study was a Phase 2 multi-center, double blind, vehicle-controlled proof-of-concept study, in which 136 adolescents (ages 12 years and above) and adults with mild to moderate AD involving between 1.5% and 35% body surface area (BSA) were randomized to receive once daily topical applications for 4 weeks of: (1) ARQ-151 0.15% cream, or (2) ARQ-151 0.05% cream, or (3) vehicle. The study assessed the safety, tolerability, pharmacokinetics (PK) and efficacy of the two dose levels of ARQ-151.

In this study, both doses of ARQ-151 were well-tolerated. 95% of subjects on active treatment completed the full study. The incidence of treatment-related Treatment Emergent Adverse Events (TEAEs) and application site reactions were low (< 5%) and similar between active treatment and vehicle. TEAEs were mild to moderate in severity. Among subjects receiving ARQ-151, there was only one Serious Adverse Event (SAE), which was unrelated to treatment, and only one discontinuation due to a TEAE. 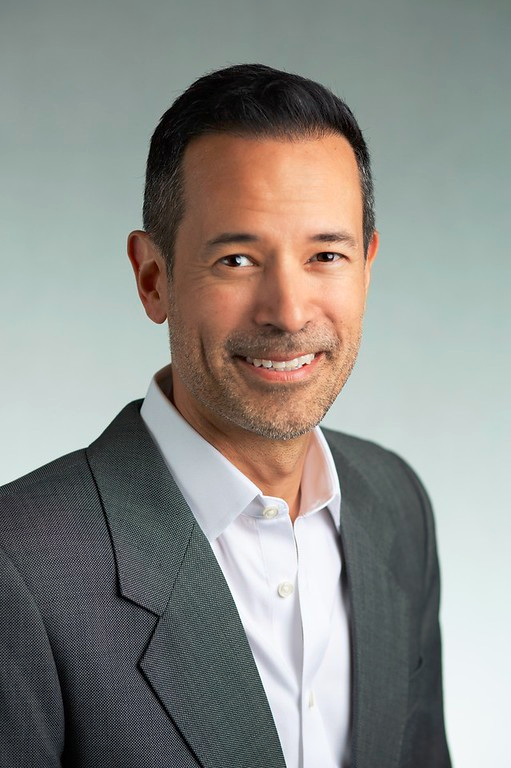 Frank Watanabe, Arcutis' Chief Executive Officer, commented: "We are very encouraged by the results from this small, proof-of-concept study. The consistent separation from vehicle on multiple endpoints, and the magnitude of improvement in atopic dermatitis demonstrated in this study further reinforce our belief that ARQ-151 has the potential to be an effective atopic dermatitis therapy. As important, both doses evaluated showed a very favorable tolerability profile, which is particularly important given the majority of atopic dermatitis patients are children. Based on the strength of these results, we plan to pursue further development of ARQ-151 in atopic dermatitis, with a Phase 2b study planned for the second half of 2020."

ARQ-151 is a topical cream formulation containing roflumilast, a PDE4 inhibitor, that the Company is developing to treat plaque psoriasis, including intertriginous psoriasis, and atopic dermatitis. PDE4 is an intracellular enzyme that regulates the production of pro-inflammatory and anti-inflammatory cytokines and cell proliferation. Roflumilast is a potent PDE4 inhibitor that was approved by the U.S. Food and Drug Administration (FDA) for systemic treatment to reduce risk of exacerbation of chronic obstructive pulmonary disease (COPD) in 2011, and has shown greater potency based on IC50 values (a non-clinical measure of a drug's potency) than other PDE4 inhibitors.

Atopic dermatitis (AD) is the most common type of eczema, occurring in approximately six percent of the U.S. population. AD is characterized by a defect in the skin barrier, which allows allergens and other irritants to enter the skin, leading to an immune reaction and inflammation. This reaction produces a red, itchy rash, most frequently occurring on the face, arms and legs, and the rash can cover significant areas of the body, in some cases half of the body or more. Disease onset is most common by 5 years of age, and the Company estimates that approximately 60% of patients suffering from AD are pediatric patients. The rash causes significant pruritus (itching), which can lead to skin damage caused by scratching or rubbing. Given that most of the patients are pediatric, the safety and tolerability of AD therapies is paramount.

About Arcutis - Bioscience, applied to the skin.