From Recording a Single to a 5 Stars Music Video, Saqib Aslam, who Goes by AP, is Ready and Able to Help

WASHINGTON, DC / ACCESSWIRE / December 3, 2019 / Entrepreneur Saqib Aslam, better known as AP, is pleased to announce that he is now available for coaching sessions that are designed to instruct people how to launch their music project. From relatively small endeavors like a single to larger projects like recording a music video, AP is looking forward to helping musically minded people to achieve their goals.

To connect with AP and send him a message, please visit https://apisrecords.com/contact. 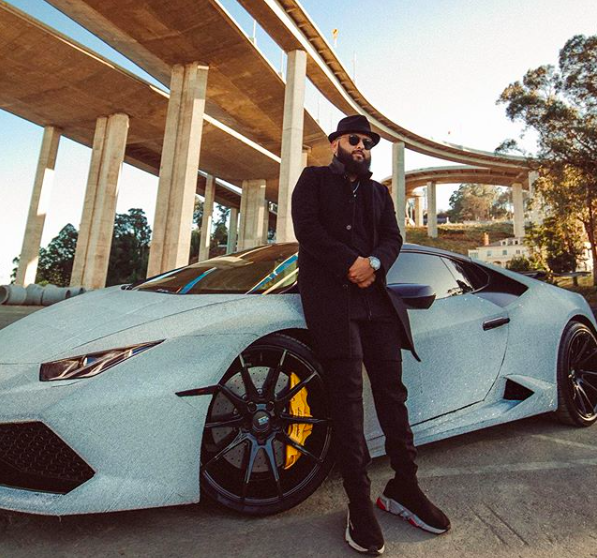 AP runs a new record label called Apis Records. Through his career, AP has worked with some of the industry's biggest artists and has managed many artists' portfolios.

For instance, AP has worked with rapper Travi$ Scott on his "Butterfly Effect" music video. The 2017 hit is now a multi-platinum single in the United States and it also reached double platinum on January 25, 2018.

In 1987, when AP was 11 months old, he and his parents migrated to the United States. He grew up in a tough neighborhood in San Francisco, CA that was known for its high crime rates. Despite all the challenges he and his family faced, AP continued to better his life by getting an education. In 2009, he graduated from USF University of San Francisco in public administration.

AP decided to pursue a career in public administration by working with the City and County of San Francisco, until his career came to a halt due to what he describes as employment racial discrimination.

After this experience, AP decided to concentrate on his love of music, which he has enjoyed from a very early age. When AP was in his 20s, he launched ApisRecords, which is based in San Francisco.

AP said he was inspired to create ApisRecords because he has seen first-hand the struggles that both major artists and rising students have in navigating the music industry. His goal is to create "a bridge of resources, connections, and education between artists, executives, and entertainment brands in urban communities around the world."

His motivation in running his record business comes from hearing the joy in an artist's voice when they realize that the music industry is not as difficult as they thought.

"Empowering young singers and rappers with a skill most never dreamed they could master is a great feeling. Watching young people have options to supplement their income without having to leave the comfort of their own home gives us a reason to go through the struggles of running a new business," AP said.

In the years ahead, AP will continue to create opportunities and continue to grow his empire and help as many people as possible.

Entrepreneur Saqib Aslam, better known as AP, runs a new record label, Apis Records, which manages brands and trademarks, coordinates the production, manufacture, distribution, marketing, promotion, and enforcement of copyright for sound recordings and music videos, while also conducting talent scouting and development of new artists and maintaining contracts with recording artists and their managers. For more information, please follow him on Instagram at https://www.instagram.com/APISTHEBULL/.