SEOUL, SOUTH KOREA / ACCESSWIRE / November 28, 2019 / Fantom is delighted to announce it has signed a partnership with the government of Afghanistan. The agreement is with the Afghan Ministry of Public Health for the use of Fantom's smart contract platform in various critical public health initiatives. These include detecting counterfeit drugs, along with creating blockchain-based hospital medical records and electronic patient healthcare records.

Counterfeiting in the pharmaceutical sector is a global problem but is particularly prevalent in developing countries. According to WHO estimates, up to one in ten medical products in the developing world are substandard or falsified, resulting in higher mortality rates. Currently, the counterfeit drug trade in Afghanistan is a billion-dollar industry.

Blockchain technology offers an opportunity to reduce incidences of counterfeit drugs entering the supply chain. Therefore, the Afghan Ministry of Public Health has engaged Fantom for a supply chain solution where each drug has its own unique hash recorded on the blockchain. This solution will provide increased transparency and traceability, enabling the Ministry to track pharmaceuticals from the manufacturer to the end patient.

Similarly, blockchain provides significant potential to overhaul medical record-keeping, which is often fragmented with patient medical and health information distributed across multiple hospitals and other providers. Sharing records between providers can be challenging and ultimately compromise the speed and quality of care.

With a nationwide system of record based on blockchain, a patient's entire medical history can be assigned to a single user account. Fantom will also work with the Ministry on developing such a solution to serve the population of Afghanistan.

"We are exhilarated to help improve the daily lives of patients in Afghanistan. We believe that anti-counterfeiting of drugs and electronic health records on the blockchain are a great representation of what distributed ledger technology can do if utilized by the right people for the right cause.'' 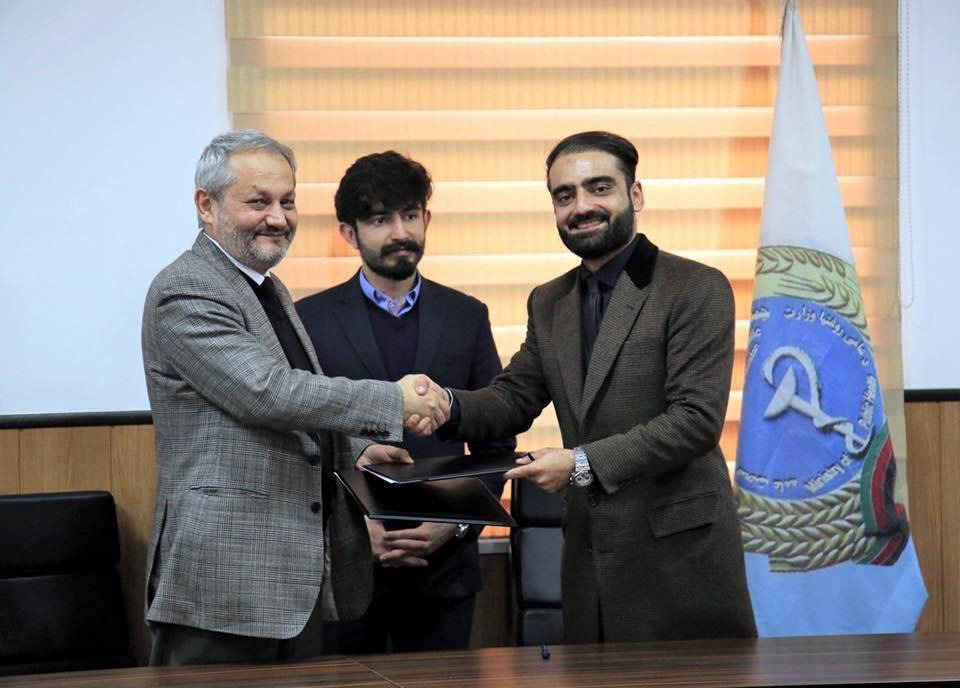 The Fantom partnership marks the first time that blockchain technology has been deployed by a government body in Afghanistan. Whereas many enterprise implementations utilize private or permissioned blockchains, Fantom is a public blockchain. Therefore, this partnership illustrates an increasing acceptance from public and private sectors of using open-source ledgers.

Afghan Public Health Minister Ferozuddin Feroz confirmed his department's commitment to the use of technology in the national healthcare sector, stating:

"The Ministry of Public Health's implementation of blockchain technology helps bring transparency, speed, and efficiency to our work."

The initiative comes as part of a wider strategy to improve the healthcare sector in Afghanistan.

Fantom is a DAG-based smart contract platform that promises instant transaction confirmation and low fees. Any enterprise, government, or developer can build blockchain products by picking Fantom modules fit for their purpose.

Based in South Korea, the Fantom foundation was founded in 2018 by a team of researchers from Yonsei University, the president of the Korean Foodtech association, and a team of Australian finance professionals. Since its inception, Fantom has attracted investment from names including Breyer Labs, XRP Arrington, Signum, and many others.