ST. JOHN'S, NL / ACCESSWIRE / November 27, 2019 / Sokoman Minerals Corp. (TSXV:SIC)(OTCQB:SICNF) (the "Company" or "Sokoman") is pleased to announce that it has received the Structural Interpretation Report on the Eastern Trend Zone of the Company's flagship Moosehead Gold Property in north-central Newfoundland. This report, prepared by Dublin-based Earth Tectonics Ltd., details the structural controls of gold mineralization in the Eastern Trend and provides recommendations for future exploration.

Timothy Froude, P. Geo., President and CEO states: "The Earth Tectonics report has greatly strengthened the case that the Moosehead property is of significant value to the Company. The geology, structure, and style of mineralization compare favourably to the Fosterville gold deposit in Australia, which added some very high-grade gold resources to Kirkland Lake Gold's inventory after a deep drilling program in 2015. Moosehead, unlike Fosterville, has only been tested to shallow depths (~200 metres vertically). The report has identified multiple underexplored targets that will require extensive drill testing. To date, Sokoman has drilled 18,600 metres, largely in the Eastern Trend and immediate vicinity, reporting multiple high-grade intersections, including 5.65 m @ 93.56 g/t Au from MH-18-01 (see News Release dated July 24, 2018), and 4.80 m @ 33.59 g/t Au from MH-19-62 (see News Release dated April 16, 2019), which are among the highest-grade results in Canada in the past 18 months. It is our intention to become more aggressive and we anticipate multiple phases of drilling in 2020, starting in the early winter."

The Company is planning the next Phase (s) of drilling, mainly based on the interpretation and recommendations in the Structural Report. The main focus for 2020 will be to extend the Eastern Trend to depth and along strike to the north and south.

Selected excerpts from the Earth Tectonics Structural Report can be found at www.sokomanmineralscorp.com . The Company is also working on a 3-D model of the Eastern Trend, which will be posted on the Company's website in due course.

The Company acknowledges and thanks the Government of Newfoundland and Labrador for its continued support of the Moosehead Project through the Junior Exploration Assistance program which provides funding for approved projects.

This news release has been reviewed and approved by Timothy Froude, P. Geo., a "Qualified Person" under National Instrument 43-101 and President and CEO of Sokoman Minerals Corp.

Sokoman Minerals Corp. is a discovery-oriented company with projects in Newfoundland & Labrador, Canada. The Company's primary focus is its portfolio of gold projects in Central Newfoundland on the structural corridor hosting Marathon Gold's Valentine Lake project (with measured resources of 1.16 million oz of gold at 2.18 g/t, indicated resources of 1.53 million oz of gold at 1.66 g/t and inferred resources of 1.53 million oz. of gold at 1.77 g/t (Marathon Gold Website) 150 km southwest of the Company's high-grade Moosehead gold project. The Company also has a 100% interest in an early-stage antimony/gold project recently optioned to White Metal Resources, and two earlier stage gold properties along the Valentine Lake-Moosehead structural corridor. In Labrador, the Company has a 100% interest in the Iron Horse (Fe) project which is believed to host potential DSO iron deposits.

Investors are cautioned that trading in the securities of the Corporation should be considered highly speculative. Except for historical information contained herein, this news release contains forward-looking statements that involve risks and uncertainties. Actual results may differ materially. Sokoman Minerals Corp. will not update these forward-looking statements to reflect events or circumstances after the date hereof. More detailed information about potential factors that could affect financial results is included in the documents filed from time to time with the Canadian securities regulatory authorities by Sokoman Minerals Corp. 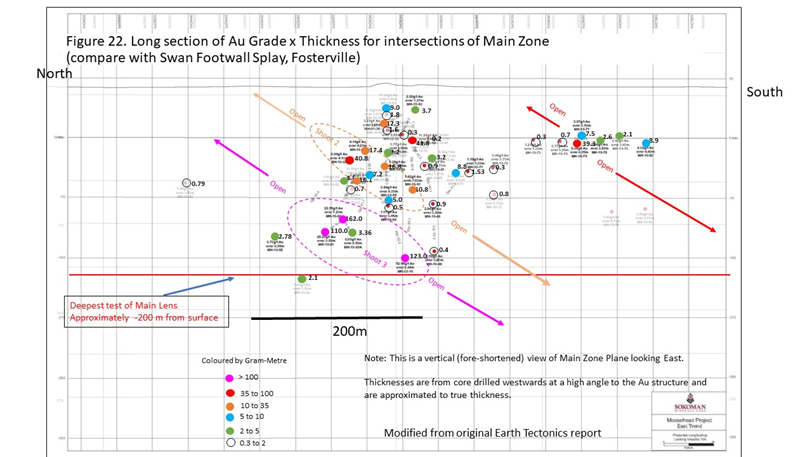 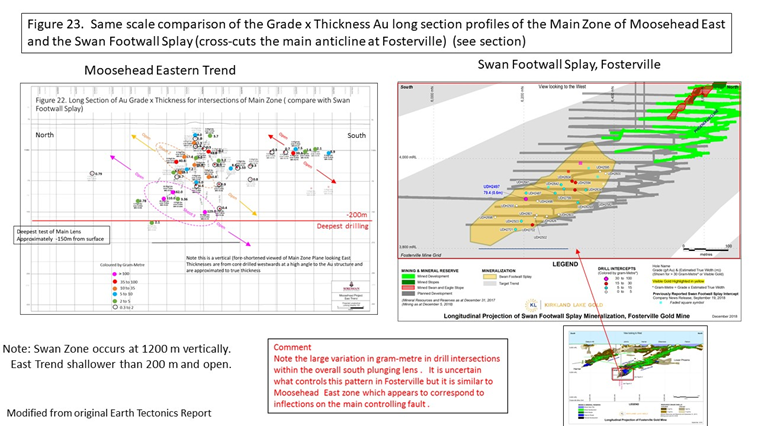 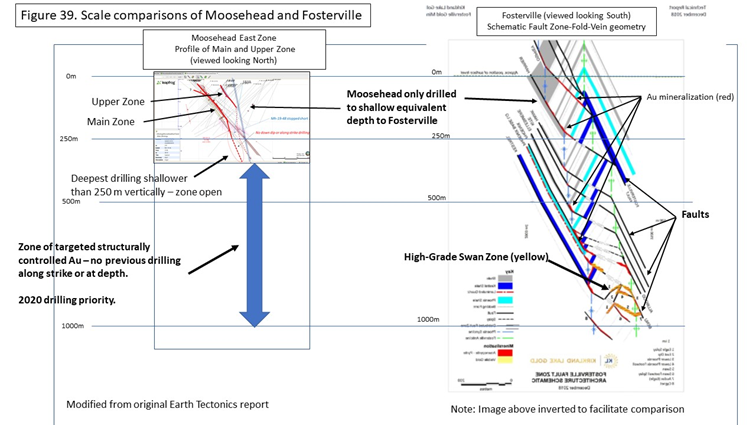