GUANGZHOU, CHINA / ACCESSWIRE / November 23, 2019 / A photo of former England football captain Michael James Owen posing with a machete has swept the Internet in China. Plenty of Chinese game players exclaimed that no star can resist the temptation of the Dragon-Slaying Sword, including the former England captain Michael Owen. 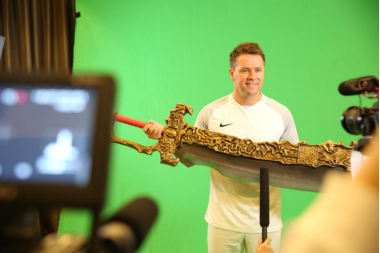 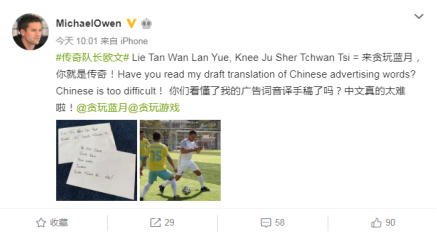 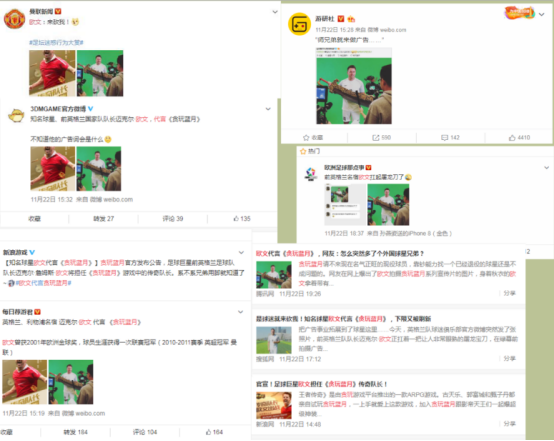 It turned out that this group of photos is from the Tan Wan Lan Yue online game endorsement scene shot. Owen's machete is the game's most famous weapon, the Dragon-Slaying Sword. According to the official data of Tan Wan Lan Yue, the game, which hit the store in 2016, has invited more than 10 top Chinese stars to be spokespeople during the past three years, including famous movie star Louis Koo, Aaron Kwok and International Kung Fu superstar Donnie Yen. 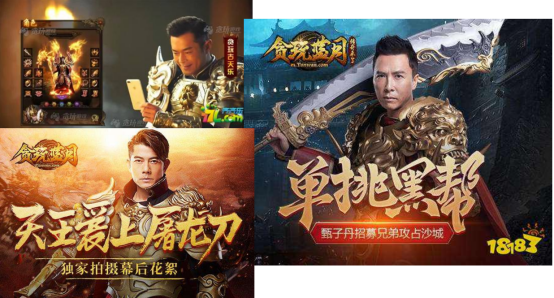 According to the official introduction of Tan Wan Lan Yue, this game is not characterized by innovation, but its retro feel. It is a game specially made for men aged 30 to 50. In the game, any player can trace the sheer joy of playing the game as a young person, which is why this game is so popular. And that's also why Owen is willing to accept this endorsement. Owen admits that this is the best flavor of the past. 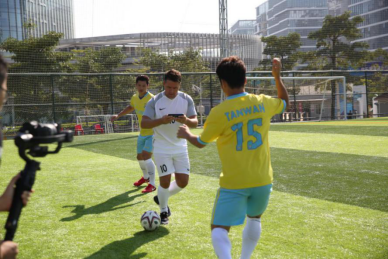