HOUSTON, TX / ACCESSWIRE / November 22, 2019 / As a technology entrepreneur with over 20 years of start-up experience under his belt (think WhiteFence, CollegeDegrees, eNannySource, NannyTraining, FanReact, and Mainline.gg) Myers is also a SAG actor known for several web series that have been featured on YouTube, Amazon Prime, and Netflix (view his filmography on IMDB). 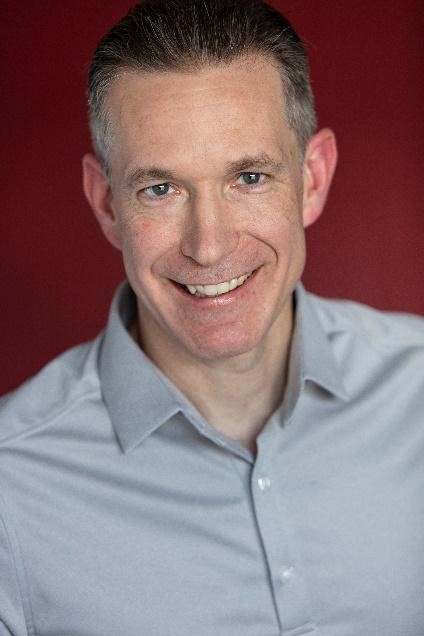 With the recent release of ARCore and ARKit from Google and Apple respectively, Myers came to the realization that it is truly possible for almost every viewer to get an enhanced experience through augmented reality.

By combining his passions for technology and acting to create Augmented Fans, LLC., Myers partnered with production companies from two of the previous shows he appeared into demo what his new platform is capable of powering.

Both shows that have signed with Augmented Fans, LLC. have taken a similar approach to enhance the viewer experience. Myers and each director have worked together to identify specific images, also known as markers, that the mobile app will detect. Once detected, the app will then provide fans with either background information on the show, special effects, or even an opportunity to gamify the viewing experience.

The idea behind Augmented Fans, LLC. is to allow viewers to go above and beyond just watching a show and allow fans to interact with their favorite characters or learn more about what was going through the actor's, writer's, or director's minds as they were creating the show. Kenney Myers believes that there are several advantages to leveraging AR that include:

Myers has developed all technology for Augmented Fans, LLC. in-house with his own development team. The platform leverages several Microsoft technologies heavily including deploying the application in Azure and utilizing Xamarin Forms for the mobile apps. Myers believes that Augmented Fans, LLC. is just scratching the surface of what is available, and he is in talks with several more shows to bring his technology to additional streaming platforms next year.