Michael Hummel Built a $106,000/month Agency at the Age of 23 Without Spending $1 On Ads & is Now Helping Others Achieve the Same

Michael Hummel Built a $106,000/month Agency at the Age of 23 Without Spending $1 On Ads & is Now Helping Others Achieve the Same

Michael shared the reflections of his past and where he started his journey towards becoming a successful entrepreneur in this interview. He also sheds light on his Brand New Mastermind Program through which he reveals the strategies he applied to build his online empire without spending money on ads.

SEATTLE, WA / ACCESSWIRE / November 25, 2019 / Michael Hummel, a young and passionate 23 year old entrepreneur from Seattle successfully built an online empire with his totally remote Digital Marketing Agency. In just 10 months, Michael was able to grow his digital agency to over 6 Figures per month without spending any money on paid ads. Now he is committed to teaching what he knows to other entrepreneurs by sharing his exact systems and processes that are working in today's market. 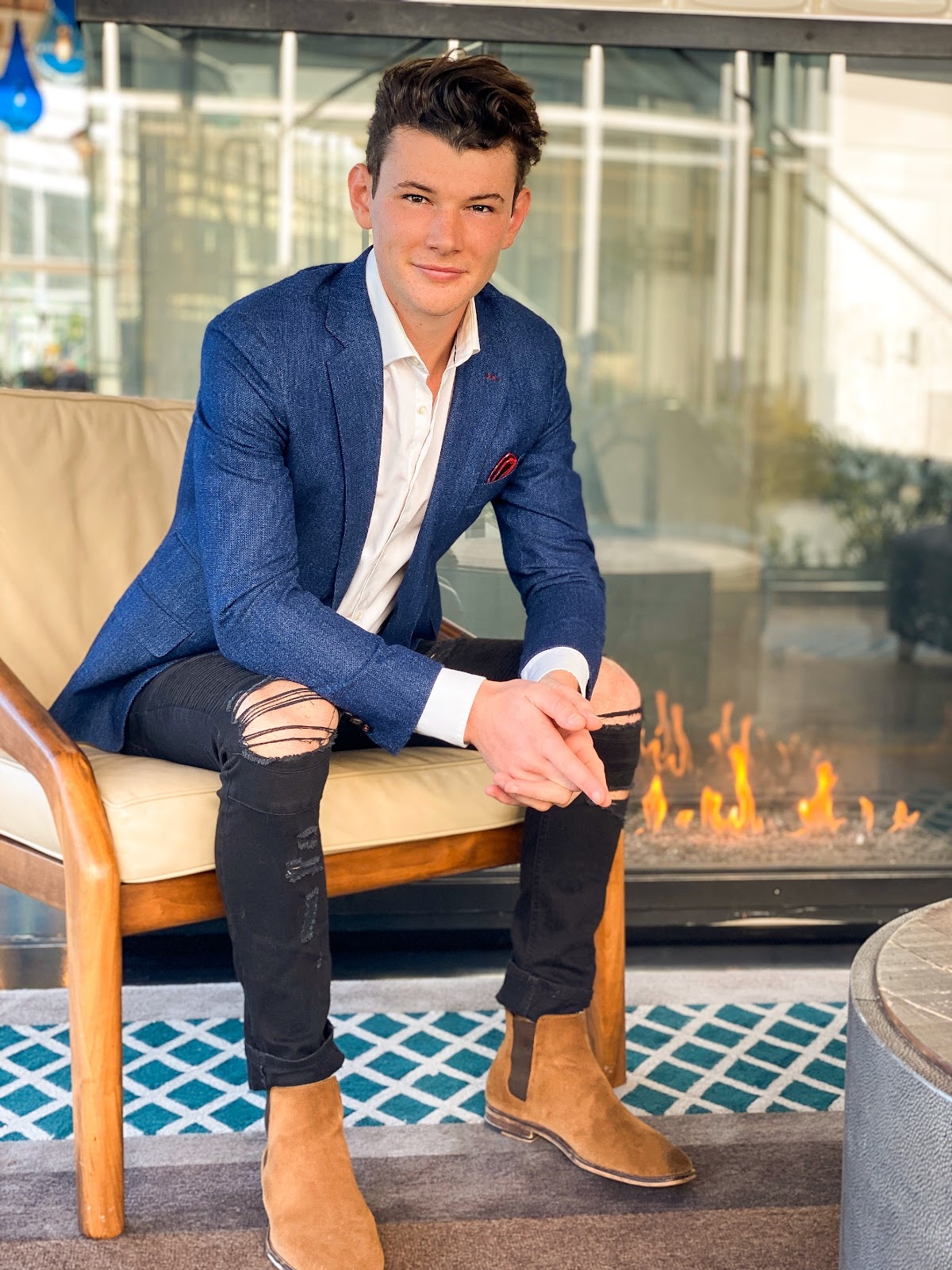 Michael achieved incredible success at a young age, but it was never like this for him roughly four years ago. He enrolled into university and quickly found himself involved with things such as excessive parties and alcohol that were taking him away from his purpose in life. He knew that there was much more to life but did not have a clear cut plan on how he was going to achieve his goals. He decided to drop out of university in his sophomore year when he was 20 as he did not find the purpose going through the traditional education route.

Michael had never travelled outside of the United States and this was a perfect opportunity for him to discover himself and find his purpose. He packed his bags and went to the fabulous city of Dubai where he surrounded himself with successful people and his mind was opened to the abundance and the endless opportunities in life. In response to a question on the driving force behind his success, Hummel has explained how it really boiled down to seeing what is possible to achieve at a very young age and then help other people achieve their desired goals in life.

In a recent one-on-one interview, Hummel touched on the madness going on in a "world full of guru's" that preach facebook ads, sales funnels, and chatbots to acquire clients. His whole philosophy is exactly the opposite. He built an agency from 0-$106,000/month in 10 months flat using only organic outreach methods to acquire new clients every day.

In the same interview, Hummel stated his intentions for the future. The primary goal for the next 12 months, Hummel states, will be to help agencies and entrepreneurs just starting out to create what he calls an "organic money printing machine" that will allow them to generate 3-7 qualifed sales calls every single day for their business while not wasting money on acquisition costs. Looking farther ahead, his aim is to help 5,000+ entrepreneurs start their successful digital agencies, and out of which enable hundreds to achieve the 6 Figures per month level.

He states that there is no reason to waste money on paid ads when you're just starting out. He claims "it's simple to get to $50,000/month off of the organic outreach techniques he shares however, hard work of course is required."

Hummel closed the interview by sharing his recommendation for anybody who wanted to follow in his footsteps in some fashion, perhaps taking the achievements even further. According to Michael, the key to success in business is to focus on your client's end goal and reverse engineer your pitch by creating a "Result Based Offer" which makes your clients become your fans. Then, once you have the results based offer you can get in front of your market and sales become much easier. Most businesses don't fail because they are bad at sales, instead they fail because they don't have enough conversations for a low enough price. Michael explains more about this concept in his mastermind program which is open to anyone with a strong passion and enthusiasm to become successful.

Reflecting on his achievements, Hummel is quoted as saying: "Most people don't have what it takes to be successful, they just don't… They need to evolve themselves and learn from others that have done it before them with battle-tested methods."

Further information can be found at: