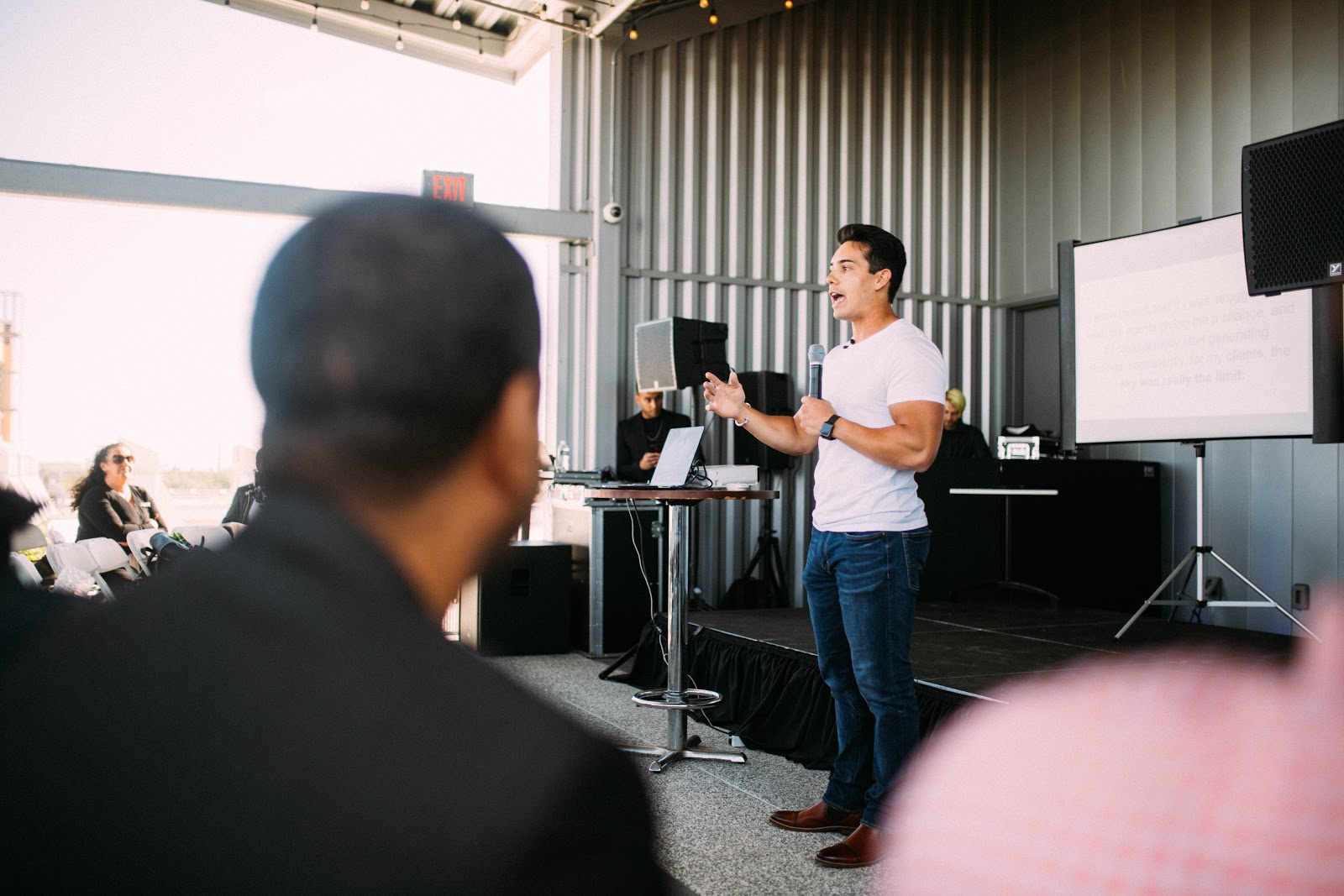 Ravi Abuvala is a former legal student who didn't want to spend the rest of his life having to fight in courtrooms and put up with unruly clients. He wanted to start and grow his own businesses so that he could afford the freedom and lifestyle of his dreams. However, everyone told him that starting a business would be just as time-consuming as being a lawyer. This made him hellbent on proving them wrong.

When Ravi sat down to create his business strategy, he had two major goals in mind. First, he wanted it to create more free time for him so that he could do whatever he pleased. Second, he wanted his business to grow to a value of seven figures in order to have a financially free lifestyle.

As a result, Ravi started experimenting with a strategy where well-educated and experienced virtual assistants performed most of his company's work for him. He would train them on what to do each day, and they would do it. His virtual assistants worked for several hours per day at a fraction of the average cost. Their work contributed toward the growth of his business while he enjoyed more free time in the process.

After Ravi built up one business in this manner, he started a second business where he did the same thing. He delegated his company responsibilities to skilled virtual assistants who worked for affordable wages while allowing him to focus on other business interests and personal activities. It was the lifestyle that he always wanted, and it finally became a reality for him.

Ravi has certainly defied the odds as an entrepreneur. He fought against the norms of what a successful entrepreneur is supposed to be by developing a strategy that no other entrepreneur was using at the time. Because of this, the competitors of his businesses could not keep up with him. They were too busy hiring assistants the old-fashioned way by putting ads in the newspaper and paying them a federal minimum wage as hired employees.

The brilliance of hiring virtual assistants is that a business takes on hardly any liability because they're not employees of the company. They're workers who only get paid for each job they're assigned to do. Even if the virtual assistants continuously work for the same company for a long time, they're never considered employees of that company because they continue to work based on a contract only. This takes the pressure of liability off the business owner's shoulders.

Ravi has developed a course that teaches other entrepreneurs how to use this same strategy to upscale the growth of their businesses. He named the course "Scaling with Systems" and it dives deeper into the steps of delegating business duties to virtual assistants in order to make more free time for yourself. So far, hundreds of students have already signed up to take the course. Ravi now aims to turn 1,000 entrepreneurs into millionaires. If you would like to reach Ravi please email: [email protected].