The CEO Albert Vendrell Juncosa stated: "We have started a construction project of the civic house for people from Gran d'Amposta for the company Gicsa de Tarragona which is a $45,000 worth project. As CEO explained further in the conversation the work consists of the realization of the entire exterior façade. 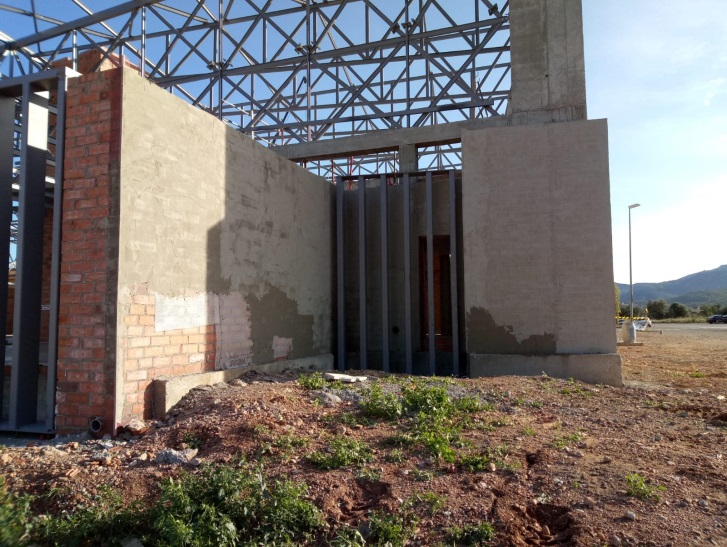 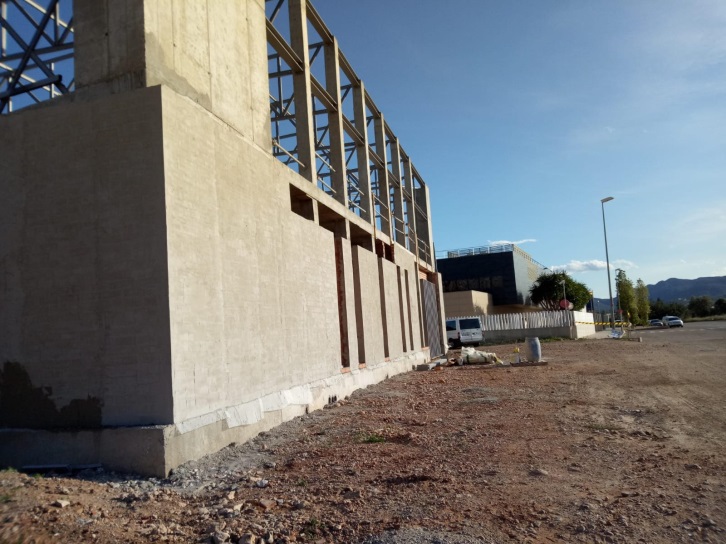 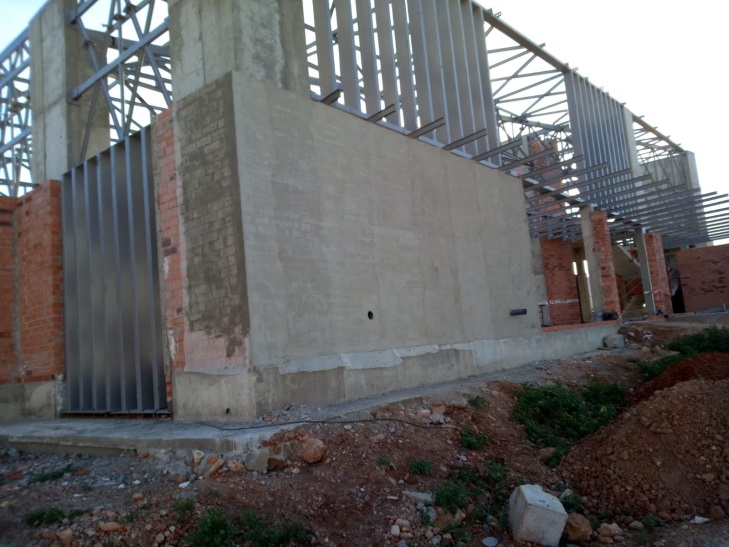 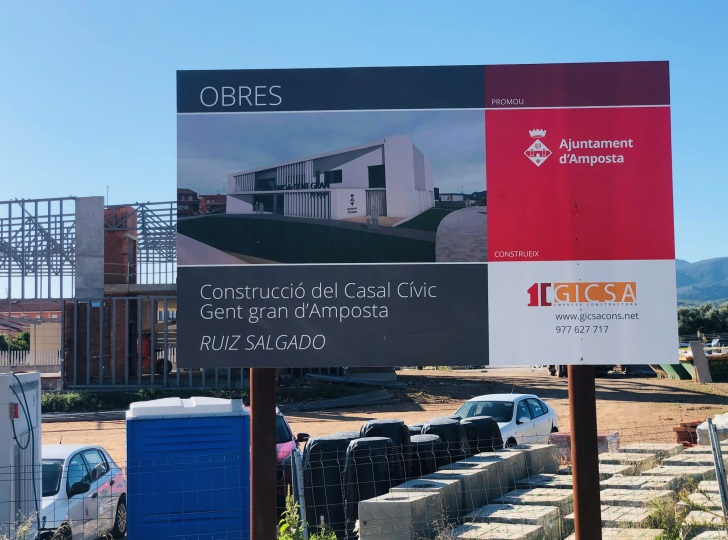 More details will follow on a timely basis. Readers are reminded to visit ADHC corporate site including OTC MARKETS and SEC filings section.