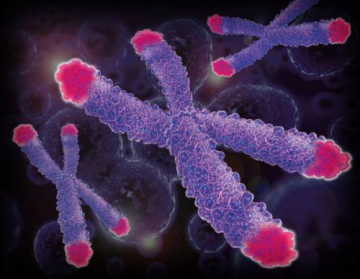 In ancient China, for thousands of years, the royal families and emperors of all dynasties used a kind of "tree" to worship heaven and Buddha. This kind of wood was called "holy object" and could not be used by anyone except the emperor. Emperors used it for health, disease and immortality, and even used it in every aspect of life. But this wood is very rare, only a small amount exists in southern India, and is heavily protected internationally and in countries of origin. 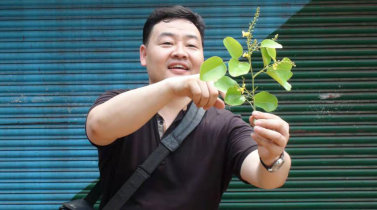 The tree itself takes hundreds of years to grow. It can live for thousands of years because of a substance called pterostilbene. Recently, a substance called pterostilbene has been discovered in them and used for the benefit of mankind. This kind of material that is applied to human body, can realize the protection of telomere, prolong the cell renewal cycle, thus prolongs the length of life. By making the membrane of lysozyme somatic cells permeate, it can eliminate the residual "spare parts" garbage in human body due to metabolism, thus ensuring the normal metabolism of the body and the health of cells. This just coincides with the ancient Chinese medicine of "cool blood" detoxification. Research shows that Chinese medicine and western medicine are proving the same thing in different forms: Pterocarpus santalinus L.f. is a great medicinal wood, and the secret of the ancient emperors' pursuit of immortality lies in it.

However, due to the tight international regulation of Pterocarpus santalinus L.f. and the extremely slow growth of the plant, though the company has put this great discovery into practice, how many people will be able to use the drug is still a question. After all, it only belonged to a few emperors of China in the past.