SEATTLE, WA / ACCESSWIRE / October 28, 2019 / The beautiful island of Puerto Rico is located between the Caribbean Sea and the North Atlantic Ocean, east of the Dominican Republic and west of the Virgin Islands. The island is actually part of the U.S. and has been since 1898. Puerto Rico is filled with some of the most amazing beaches on Earth and it even has glowing water at The Mosquito Bioluminescent Bay. The island was hit by Hurricane Maria in 2017 but now the island is back to its glory and it is more beautiful than ever. Now, Puerto Rico is a tourist destination and a hot spot for entrepreneurs.

The reason Puerto Rico is a huge hot spot for entrepreneurs is because every year Tony Delgado and John Malott host an event called Disrupt Week. The event usually lasts a little over a week and it has some amazing speakers every single year. The whole event is filled with priceless value and unlimited opportunity. It is the biggest Entrepreneur and Tech. conference in Puerto Rico. 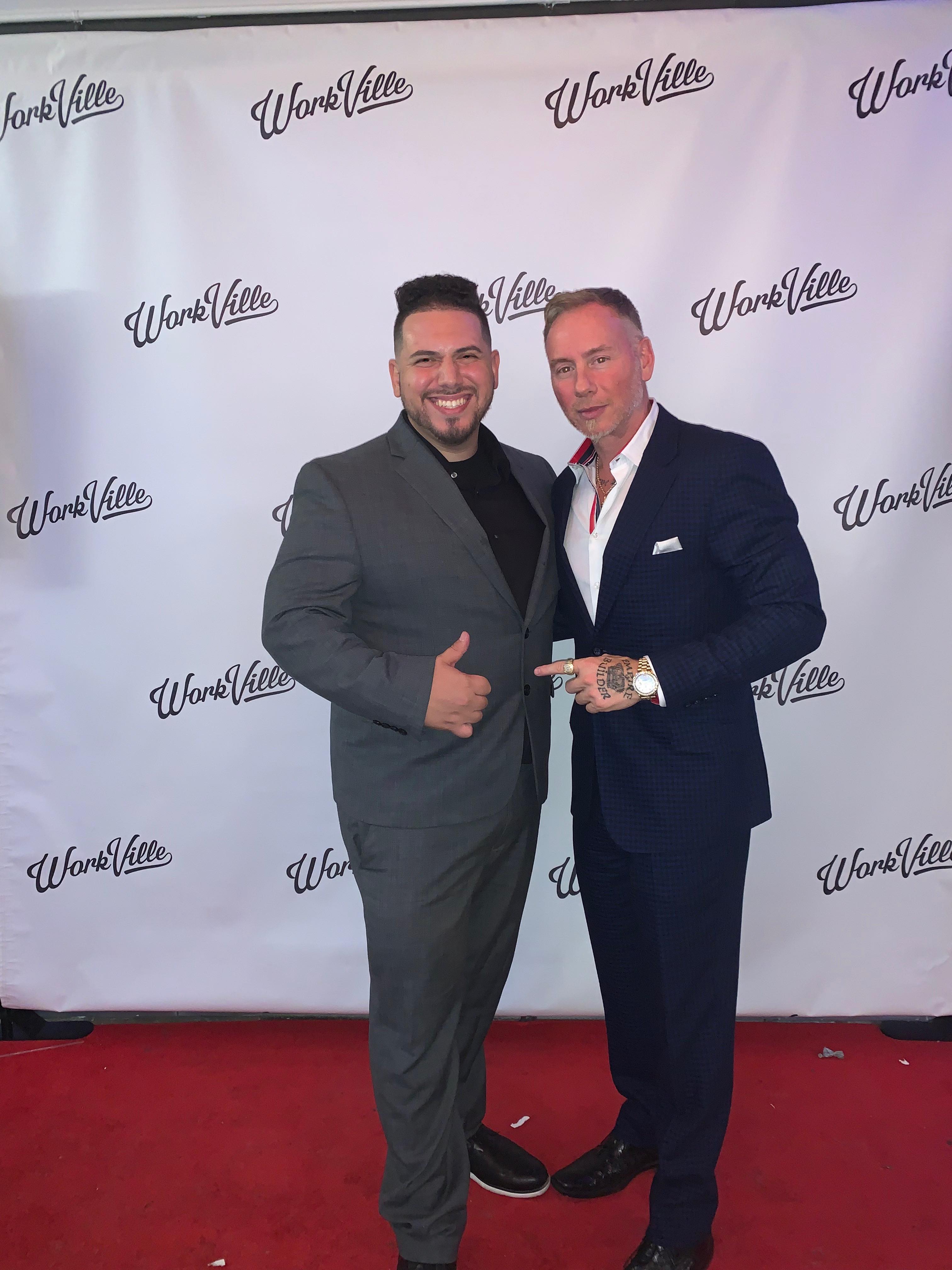 During the mastermind, you will be able to learn the strategies and experiences of the most successful entrepreneurs in the world. You will also be able to step out of your comfort zone and disrupt your mindset so you can level up big time.

The story behind Disrupt

Disrupt Week is hosted by the co-founder Tony Delgado who is also the founder of Disrupt Media and Disrupt Mentors. Delgado was apart of the many people who flew to Puerto Rico during their tough times when Hurricane Maria hit. He helped the people build homes and made sure everyone had food and water. While he was there he noticed the economical problems that Puerto Rico faced. Only the wealthy had food, water, and power and no one else really had all of that.

Delgado decided to take on a problem that was much bigger than himself so he decided to live in Puerto Rico full time to help the people and the economy. He started Disrupt Mentors to teach the youth and others about entrepreneurship and business in general. He knew that if he could teach more people how to make money and how to create and run a business that it would help grow the economy of Puerto Rico. So, that is exactly what he did and it has been a huge success.

This year they have some amazing speakers like John Malott, Casey Adams, Jason Capital, Gaby Berrospi, Jeremy Haynes, Sam Bakhtiar and more. The lineup of speakers is absolutely stacked and it will be impossible for you not to learn at least 100 different ideas and strategies. The event will take place from October 19th, 2019 to October 27th, 2019 in San Juan, Puerto Rico. With over 50 speakers and more than 500 entrepreneurs attending the conference, it is the biggest mastermind in Puerto Rico by far.

It is definitely a life-changing event for those who attend and use the knowledge they gain from it. The event will cover many different topics like E-commerce, Marketing, Technology, Fitness, Stock Trading, Entrepreneurship, Branding and more.

If you're thinking about visiting Puerto Rico for business or just to relax, you will be glad you did. The island is always filled with music, dancing, amazing food, warm weather, and the community is very warm and welcoming. You will feel like you're at home… if your home had some of the most amazing beaches in the world.