MALTA / ACCESSWIRE / October 25, 2019 / Krepling has become arguably one of the fastest-growing business-related platforms and high growth opportunities of the year, and if their recent market growth is anything to go by, there are no signs of the e-commerce game changer slowing down anytime soon. 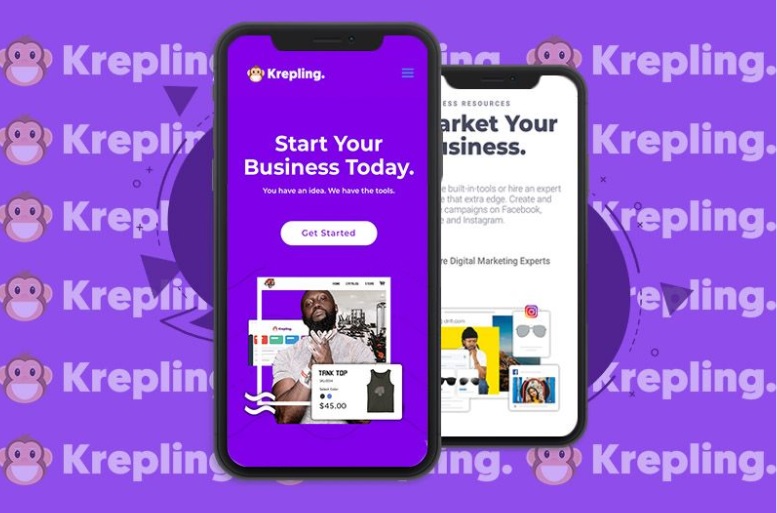 However, like most companies that hit a period of rapid growth, Krepling is always looking at the next big thing, and in their case, its for new ways to innovate the world of commerce, particularly the way the average user conducts business online. Today Krepling has launched its official beta product.

The new beta platform is a slight enhancement of the product they entered the market with. Overall design improvements where at the focus of the project but the door has officially been opened to larger enhancements to the platform with ‘major updates' planned for the future.

Before the new e-commerce competitor Krepling launched in January 2019, CEO and cofounder Liam JE Gerada was very clear on stating that Krepling is here to change the market of e-business. The goal is to change the way the world starts and builds a business, as Geradasaid in an article featured in a popular startup newspaper.

"The launch of the beta platform is only building upon what we have already created. We have a long-term vision of changing the hemisphere of online retail and e-commerce entirely and that vision started in January and is simply hitting another milestone today", Gerada said in the article.

Liam Gerada founded the e-commerce platform only a few months ago after successfully launching his own e-commerce store selling high-end footwear and street fashion, according to Hackernoon.

Krepling has already been dubbed a serious competitor, and that comes down to pure innovation. The company is still in its early days and has not even hit a Series A, yet their exponential popularity and growth is something investors will watch for should the word "IPO" be brought into a future conversation.

It is unclear when Krepling will undergo its first fundraising round or whether the entity is constrained by money at all. A clear evaluation of the company is yet to be talked about but with rapid growth and the company's CEO emphasizing their plans for steady long-term growth an interesting market cap is to be expected.For the two cofounders, Liam and Travis Gerada, the company has already put them in the limelight as major tech innovators and with the launch of a beta product, the plan for long-term stable growth has been set out.