LONDON, UK / ACCESSWIRE / October 17, 2019 / The latest blockchain conference of CC Forum took place on 14-16 October at Queen Elizabeth II Conference Center and saw some of the most influential investors, thought leaders, and entrepreneurs in attendance. During the evening, a pitching contest was also organized in which handpicked entrepreneurs got a chance to pitch their ideas for new AI and blockchain projects. Many talents from different corners of the globe shared the details of their ingenious and creative ideas. However, the judges, under the chairmanship of Dr. Evan Luthra, picked GLBrain as the winner and awarded £50,000 that can be used for the development of the project. The jury was impressed by their idea of a new-age online community management, social media and eCommerce platform that can make online networking more transparent, efficient, and also safe from data breaches. 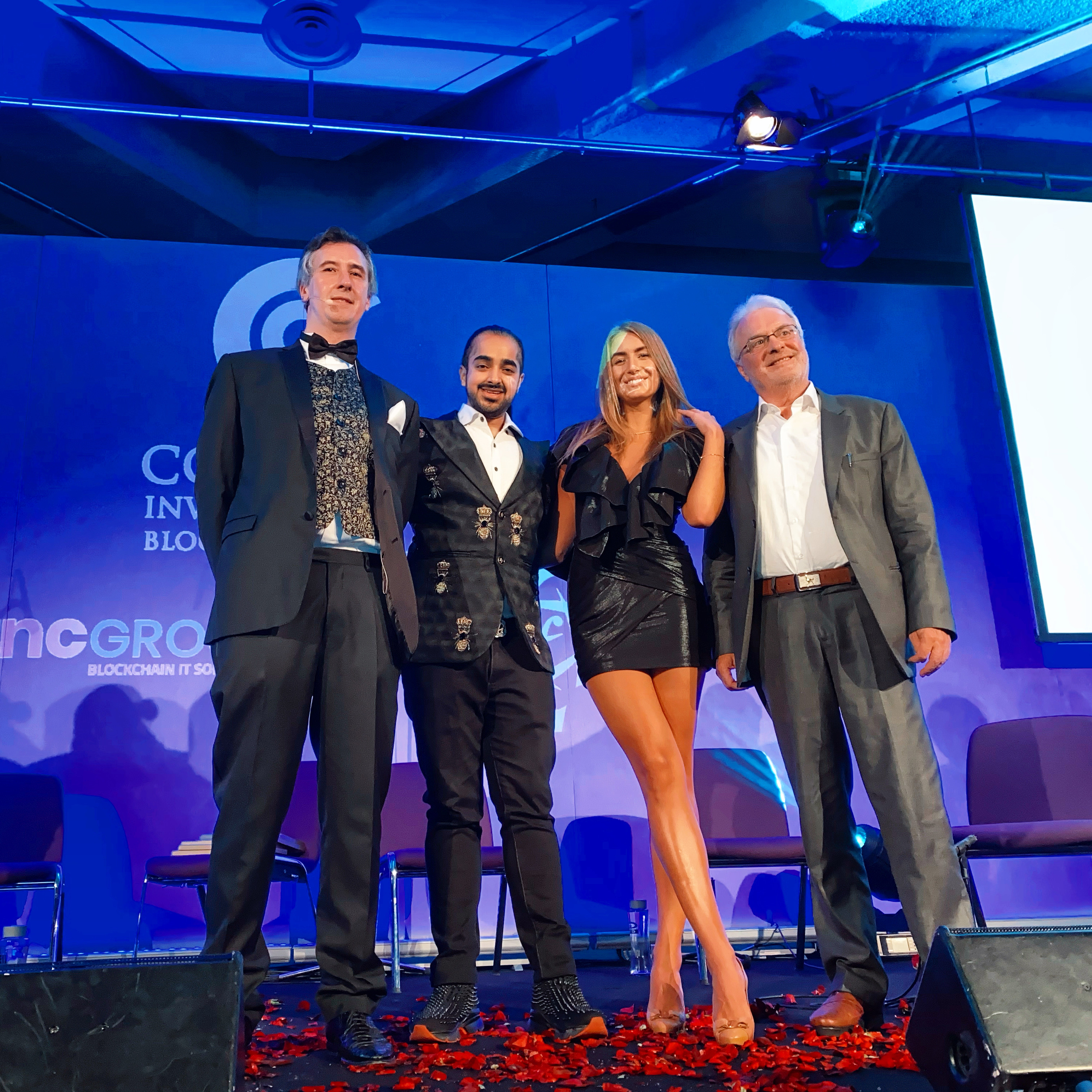 GLBrain is an online platform that looks to revolutionize the management of all kinds of online communities, social networks and eCommerce in a way that all these domains are brought together and data control is given back to the rightful owners, i.e. the users themselves. The project aims at encouraging social entrepreneurship so that SMEs across the globe can build and engage with new communities. It leverages three technologies- Chaincode for total privacy and data control, Hyperchains for customized community management, and Blockchain for total trust and transparency. The network is also designed to process transactions with its flagship cryptocurrency, i.e. GLB coin.

Dr. Evan Luthra is the founder and CEO of StartupStudio.online, which is one of the most advanced incubators in the blockchain and crypto industry. He embarked on the path of entrepreneurship at a very young age and developed a fully-functional mobile app by the time he turned 13. Before he even turned 18, he had already set up a team of software developers, graphic designers and other professionals who were building enterprise-level mobile apps and web technologies for businesses across the globe.

Driven by a strong passion for emerging technologies and a hunger for knowledge, Dr. Evan has today built a resume that's more than impressive. He is now an active member of the global blockchain community and is always on the lookout for new blockchain projects that show potential and can use his guidance and financial assistance. He became a part of CC Forum for the same reason and it's also why he runs the state-of-the-art incubator StartupStudio in India that helps entrepreneurs turn their ideas into functional products.

Dr. Evan Luthra awarded £50,000 to GLBrain at CC Forum after the CEO of the company, Dr. Wolfgang Pinegger pitched his idea during the contest. However, the complete core team comprises of Dr. Wolfgang Pinegger (CEO), Carolin Pinegger (CMO), and Dr. Carlo Maragliano (Blockchain team leader). The company has already built the framework for the project and is now going to take the IEO path, most likely by the end of next month. To know more, you can check out the website here. Otherwise, you can also contact the person below.