SHENZHEN, CHINA / ACCESSWIRE / October 5, 2019 / On the occasion of the 70th anniversary of the People's Republic of China, along with the official announcement of the Chinese government's "Opinions on Supporting Shenzhen to Build a Leading Demonstration Zone of Socialism with Chinese Characteristics", Shenzhen Nanshan District Government invited Li Guyi, the founder of Chinese popular music and the original singer of "My People，My Country" filmed a flash mob video of "My People，My Country" on the shores of Shenzhen Bay in GBA. After being broadcast by various media in China, the response was strong, which fully expressed the fervent feelings of Nanshan people for their motherland and Shenzhen. This event is also one of the mass cultural activities in Shenzhen Nanshan District to celebrate the 70th anniversary of the People's Republic of China. On October 1, the night of the National Day, the largest ever National Day fireworks show in Shenzhen was also held in the place where flash mob was filmed. 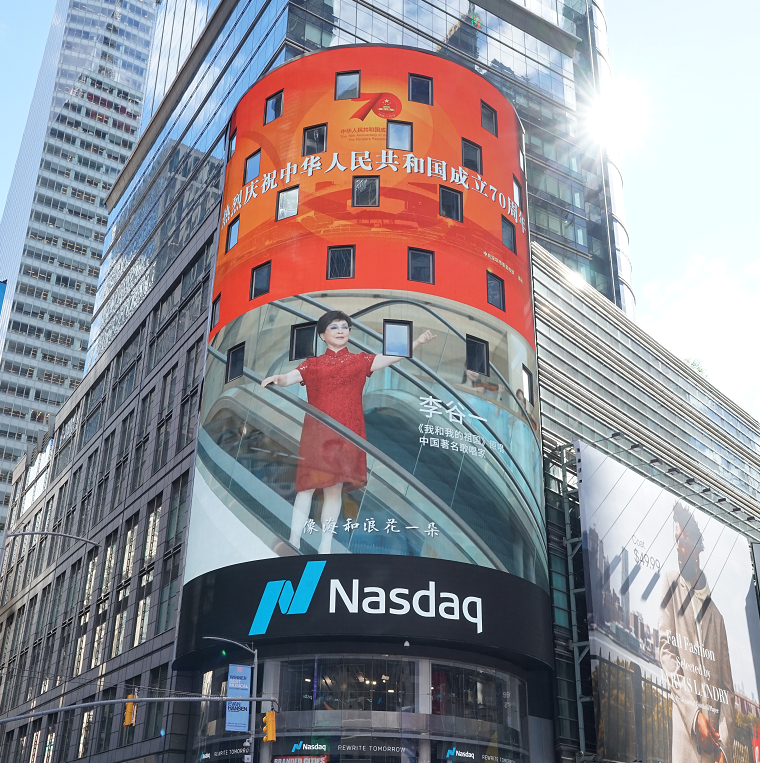 Nanshan in Shenzhen is a beautiful and magical place. Nanshan is the "open window" of Shenzhen. This is the place where the Shenzhen Special Economic Zone was established and the place where everything started. Nanshan is a research, education and sports center in Shenzhen. In 2018, it became the first in China's top 100 districts. Famous enterprises such as Huawei, Tencent, Xinjiang, and Zhongxing are located in this area. Nanshan is a bridge connecting Shenzhen with the future. It is now the site of the former Shenzhen Shekou Free Trade Zone and the Hong Kong Zhuhai Macau Bridge. Accelerate the construction of China's modern coastal leisure and sightseeing business complex. In the future, it will be the coastal headquarters economic zone and the world's first-class bay CBD.The report on Shenzhen government's work in 2019 revealed that Shenzhen's GDP exceeded 2.4 trillion yuan in 2018. The gross domestic product of Nanshan district exceeded 500 billion yuan, and the tax revenue of the district was 149.8 billion yuan, doubling in three years. It is estimated that Nanshan produces 2.77 billion yuan of GDP per square kilometer of land and its GDP per capita is close to US$ 55,000. 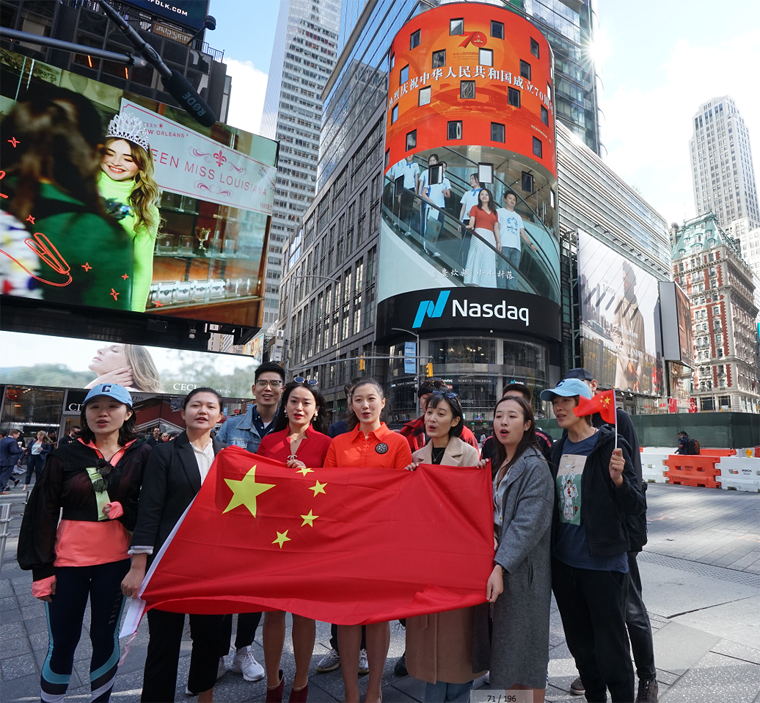 Chinese Students Sing "My People, My Country" in Times Square in New York