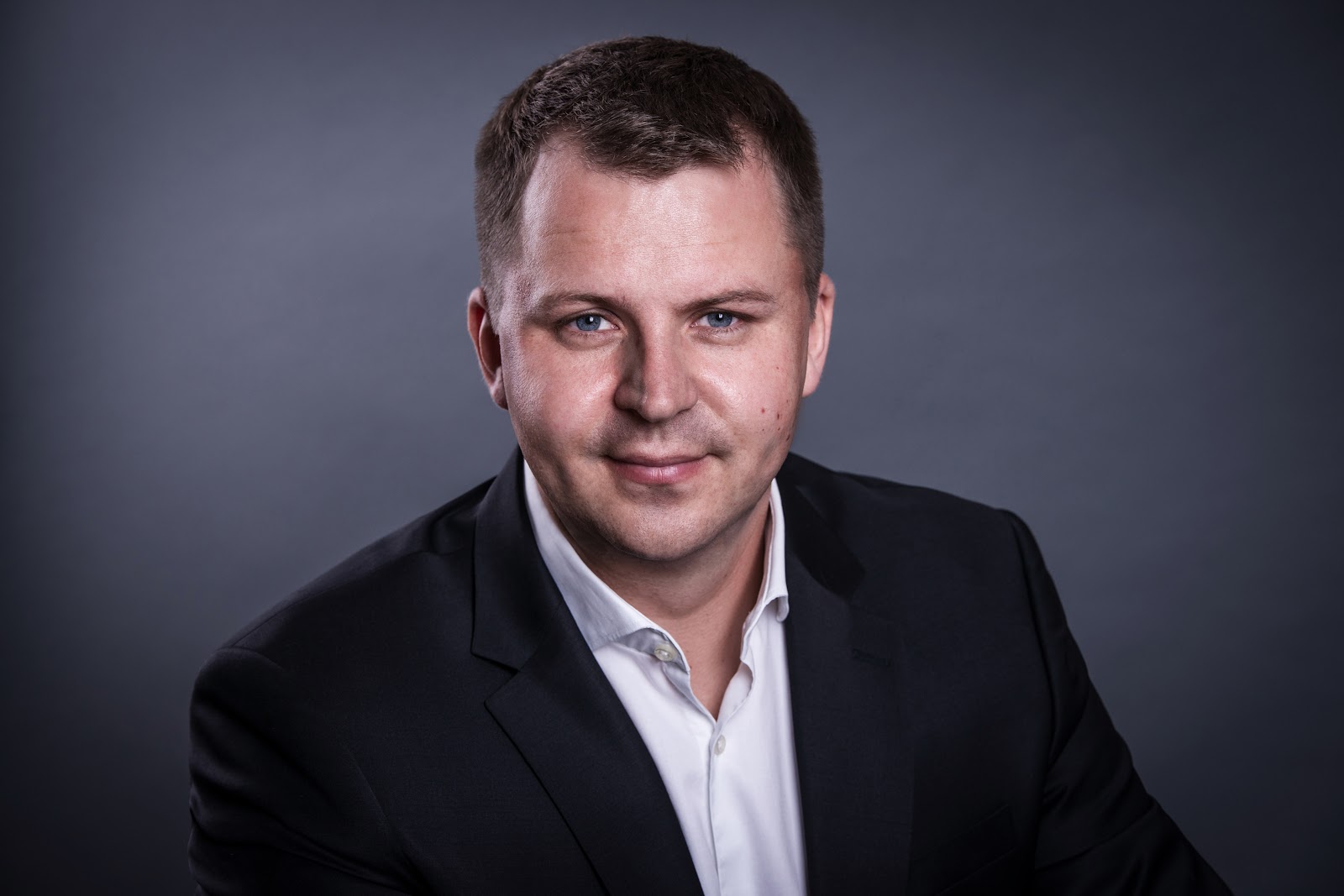 Marvin Steinberg's story is a shining example of why this isn't always the case.

After suffering a serious knee injury that abruptly ended his promising sports career, Mr. Steinberg made a name for himself for creating a process that revolutionized the entire German energy industry.

He was the first to fully leverage the true potential of online marketing in a predominantly offline industry, well-known for using outdated strategies at the time.

Noticing this unique opportunity, Mr. Steinberg successfully combined his deep marketing knowledge with his innate desire to constantly innovate to build a revenue-generating engine that was able to produce significant extra profits in record time.

The key to this engine was Marvin Steinberg's own "affiliate army", numbering thousands of salespeople, busy knocking on doors, cold calling, cold e-mailing, and hustling - all under Mr. Steinberg's guidance.

"I was really good on the phone and loved selling, but I realized that if I truly want to become #1, I couldn't be doing the selling myself forever. So I built a network of salespeople who did it for me. Of course, there were affiliate opportunities before I came along, but I was the first one to use online marketing to find other sellers in huge numbers, and get them to join my team. That created huge leverage!" - Mr. Steinberg has said in an interview.

Aiming at the Financial & Blockchain Industry

At this point, most entrepreneurs would have retired, but not Marvin Steinberg.

Looking for a new challenge, he soon founded CPI Technologies, an innovative software company in the blockchain sector. Before cryptocurrency news and IEO lists began to surface at every major media outlet, Mr. Steinberg had recognized the potential of the technology, and thus, along with Maximilian Schmidt, a talented tech-wiz and veteran of developing BTC applications, CPI Technologies went on to pave the major milestones in the blockchain industry.

The power duo managed to achieve impressive results within just 2 years after founding the company, including:

There are 2 key reasons why CPI Tech became so successful so quickly.

The first one is that, unlike traditional software companies, not only builds rock-solid software with great UX, but also optimizes them for profitability, producing a significant ROI for its clients within the first 3 months - but often within just a few days!

The second reason is that Marvin only works with companies who truly want to change the world for the better, and this integrity ensures that the result will be something end-users will actually want and love. This is also the reason why CPI Tech focuses exclusively on Security Token Offerings (STOs) instead of Initial Coin Offerings (ICOs). STOs are regulated and thus put investors at a far lower risk compared to the high risks involved in ICOs or IEOs.

In fact, one of CPI Tech's latest STO projects is the Times Square Token, an ambitious $700M undertaking that aims to "tokenize" a part of Times Square itself, with the power of the Blockchain, empowering anyone to invest in real estate (along with all its perks), regardless of their background, geographic location, or financial situation.

For a high-performing entrepreneur, mindset is everything

Of course, not everything goes smoothly all the time, and sometimes even top entrepreneurs need time to take a step back, rest, and focus on developing their mindset. Mr. Steinberg does this regularly.

For example, when searching for inspiration regarding what to focus on next, Marvin Steinberg took a 10-day solo trip to the South African wilderness, without any phone, internet, or other distractions. Only nature and his inner voice.

"If you have to make a big decision, go into the bushes, stay there for a few days by yourself, and you'll get your answer. You'll discover what's good and bad for you"

And out of this mini-sabbatical, several new promising ideas, joint venture opportunities, and more selective partnerships were born.

Nowadays, Marvin Steinberg is busy growing 2 new companies - Steinberg Marketing and Steinberg Invest. These ventures are an addition to his already-existing companies.

When asked about why this company is different compared to any other marketing agency, Marvin Steinberg had this to say:

"Most marketing agencies are all talk and no show. They don't have comprehensive real-world experience and they gamble their clients' money. I learned everything about marketing while scaling my own companies, spending my own money. Millions of my personal money in ad spend. When I lost, I lost from my own pocket… so I was forced to become better and quickly figure out what works and what doesn't"

Marvin Steinberg's latest company is Steinberg Invest, in which he helps ambitious startups with a proven track record scale to the next level through his vast experience, insider knowledge, gigantic network of influencers, and a willingness to help others succeed.

While Marvin Steinberg does not partner with everyone, he's constantly on the lookout for new startups with an already successful proof of concept, and who are ready to scale to the next level.