SEATTLE, WA / ACCESSWIRE / September 23, 2019 / Baristas Coffee Company, Inc. (OTC PINK:BCCI) Amazon Prime has restocked Baristas White Coffee single-serve pods compatible with the Keurig 2.0 brewing system just three days after selling out of the product. The rapid restock was made possible by Baristas new in - house production capabilities purchased and installed earlier this month. The line of manufacturing equipment now allows for end to end production of single-serve pods compatible with the Keurig 2.0 brewing system as well as the Nespresso single-serve system. The product can be purchased from Amazon at https://www.amazon.com/Baristas-White-Coffee-Single-Arabica/dp/B018VYS7YW/ref=sr_1_6?keywords=baristas+white+coffee+k+cups&qid=1569245024&s=gateway&sr=8-6 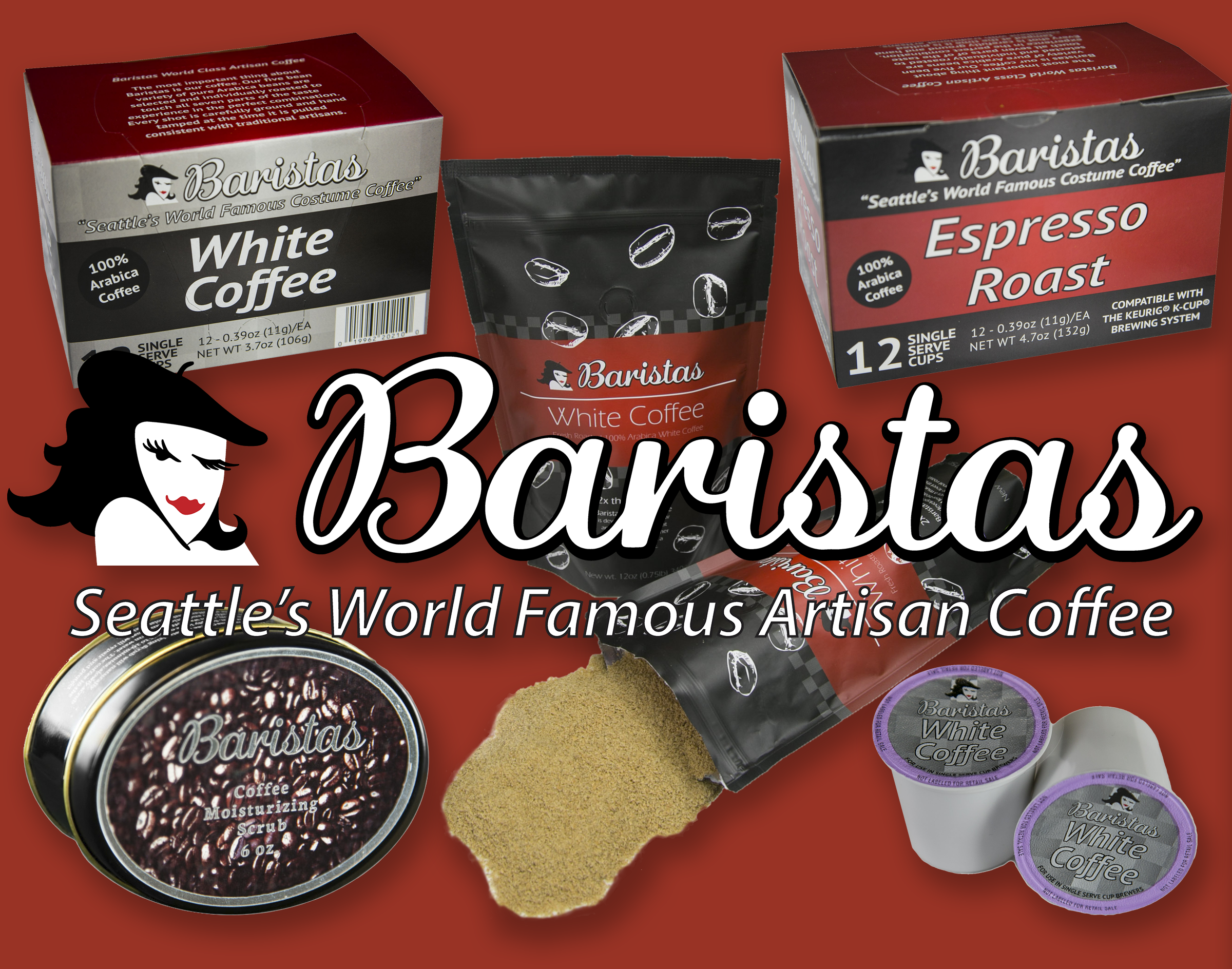 The In-House manufacturing capabilities solve the previous supply challenges that were caused by long lead times and inventory management issues, coupled with Baristas ability to drive sales, out marketing its previous supply chain.

Baristas new in-house manufacturing capabilities will also aid in and accelerate the development of its new products and allow Baristas to partner with others who wish to bring their products to the single-serve beverage market.

In addition to this new run currently available on Amazon Prime, Baristas also has completed a larger run utilizing the relationship and capabilities of its co-packer earlier that has been produced and shipped to Amazon that will provide additional inventory once processed.

Barry Henthorn CEO stated: "Our new in - house line has proven itself immediately, having produced not only a run of Baristas espresso pods and now a run of Baristas White Coffee pods that allowed us to re-stock just three days after Amazon sold out as well. It was also critical to the development and processes required for Baristas Harmony blend pods which blend white and black coffee for a truly new coffee experience with a message."

Baristas is now able to market its products with confidence that it will be able to keep up with demand and fulfill orders and a new marketing push is being implemented along with the new manufacturing capabilities.

About Baristas Coffee Company: Baristas is a national Coffee Company that is recognized throughout the US. It currently produces and sells coffee related products under the Baristas brand. The Baristas White Coffee single-serve cups compatible with the Keurig 2.0 brewing system is the bestselling product in its category. Baristas also markets other coffee-related products. Baristas gained mainstream exposure when it became the subject of "Grounded in Seattle" the reality show special feature which aired on WE tv. It has been featured nationally including during Shark Tank on CNBC with Front Montgomery, CNN, ESPN, Food Network, Cosmopolitan Magazine, Forbes Magazine, Modern Living with kathy ireland, Sports Illustrated, NFL Monday and Thursday Night Football with Megs McLean, at NASCAR Races, The Grammys, NBA TV, and other notable media.