SCOTTSDALE, AZ / ACCESSWIRE / September 19, 2019 / Who would have thought that the key to happiness is a better smile? Those of us with beautiful smiles probably take them for granted. But how far would you have gotten in life without a good-looking smile? 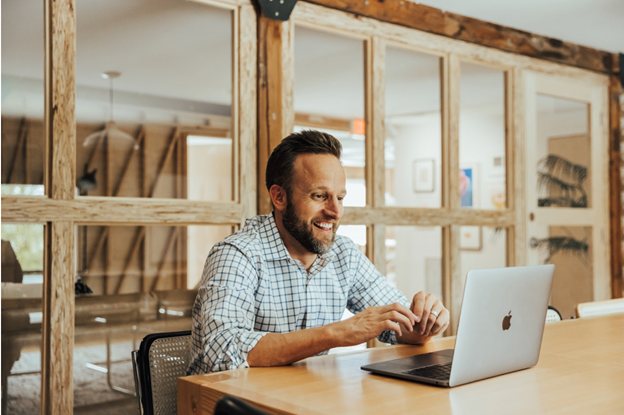 Dr. Brian Harris is a cosmetic dentist from Phoenix, Arizona who specializes in treating patients with unattractive smiles. They come to him because of how badly they feel about their ugly smiles. Now you might think that a bad smile is not some life-threatening condition, so why bother worrying about it? Well, it actually holds back many people from achieving their dreams.

There is no doubt that we live in a world where appearances matter. You're not going to see too many corporate executives or company supervisors with bad smiles. And when it comes to dating, the most successful relationships are formed by two people who have beautiful smiles. So, if you're someone with a not so pleasant smile, then you could be missing out on a good career and a good partner for yourself.

When people realize they have bad smiles, they don't think there is anything that can be done about it. A normal dentist won't be able to do anything, so they lose hope. Dr. Harris realized this, which is why he was inspired to create a software titled called "Smile Virtual Consult." This software helps desperate patients find cosmetic doctors close to their location. The doctors can communicate directly with the patients and explain all their service options and costs. The best part is that patients can find this information out right from their own home.

Dr. Harris believes that technology will change the cosmetic dental industry for the better. People who are skeptical about these types of services can now find closure for their worries and insecurities. They can learn everything there is to know about cosmetic dentistry by talking to a qualified doctor close to their location. Any previous misconceptions about the entire process can now be cleared up.

Dr. Harris hopes to reach an audience on social media because that's where his patient demographic is located. After all, which types of people care the most about the appearance of their smiles? Not older retired people because they don't have anyone that they need to look good for.

Instead, the average patient is between 25 and 40 years old. They can be either male or female because gender doesn't matter here. Younger working professionals who are trying to build careers and establish relationships care more about their smiles than anyone else. For this reason, Dr. Harris is trying to reach out to them on Instagram and Facebook.

In addition, Dr. Harris is already hosting an interview series on the internet called Finding Confidence: One Year Later. It is basically a testimonial series where the audience sees people's smiles before they were treated and then one year after they were treated. You get to see the new lives of these patients and how their new smiles were able to make that happen. You may contact Brian via email: [email protected].