Dr. David Rabin Announces the Launch of Apollo, the First Wearable that Can Accelerate the Body's Recovery

Dr. David Rabin Announces the Launch of Apollo, the First Wearable that Can Accelerate the Body's Recovery

LOS ANGELES, CA / ACCESSWIRE / September 19, 2019 / Dr. David Rabin, MD, Ph.D., a board-certified psychiatrist and neuroscientist, is pleased to announce the launch of Apollo, the first wearable brand that improves the way people adapt to stress in their lives. 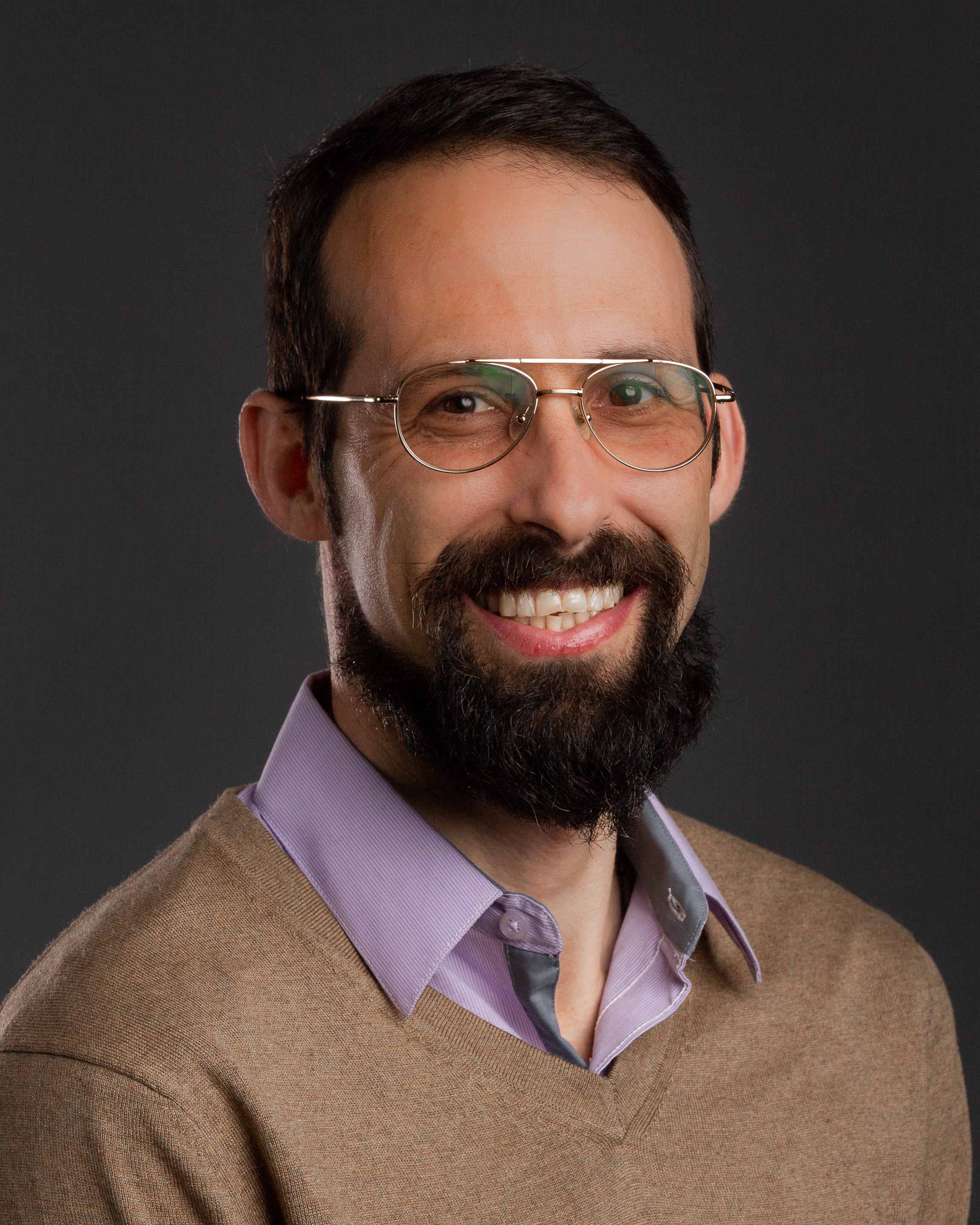 As a company spokesperson noted, Dr. Rabin has studied resilience and the impact of chronic stress in humans for more than 10 years. Through his work, he discovered that patients who were diagnosed as "treatment resistant" often experienced relief from their symptoms with the help of soothing music, biofeedback, meditation and other similar practices that improved their physiological resilience to stress.

"This was very intriguing and led Dr. Rabin to examine the underlying commonalities between all of these different interventions that had been studied and published in the scientific literature," the spokesperson noted, adding that after a lengthy literature review, Dr. Rabin concluded that many chronic illnesses that are worsened by stress, including PTSD, are accompanied by a persistent imbalance in the autonomic nervous system that favors increased sympathetic nervous system activity, which is the stress response system controlling the fight-flight-freeze response.

From this understanding, Dr. Rabin developed the technology behind the Apollo system; the first scientifically-validated wearable system to improve focus, relaxation, and access to meditative states by delivering gentle layered vibrations to the skin.

As the spokesperson noted, Apollo is also the only scientifically-validated technology to improve relaxation and cognitive performance by delivering vibration through a wearable. Apollo sends gentle waves of vibration that signal safety to the brain and rapidly improve Heart Rate Variability (HRV), a key metric of health and recovery. Apollo is the only wearable technology that improves HRV.

Apollo has been evaluated in three clinical trials so far, it has been tested by over 1,500 beta testers, and has over 500 case studies with long term users, all with consistent results, the spokesperson noted.

Users will also be able to connect Apollo's mobile app to Apple Health Kit to see how their biometrics improve with Apollo use over time.