TORONTO, ON / ACCESSWIRE / September 4, 2019 / Today, CIX Canadian Innovation Exchange announced the CIX TOP 20 Early and CIX TOP 10 Growth innovative Canadian technology startups that have been inducted into the annual program. The selected companies represent a diverse range of tech including software, AI, medtech, fintech, big data, aerospace, security, Saas and cleantech. These game-changing, on-the-rise companies are chosen by a selection committee of technology industry experts and investors from across the country. 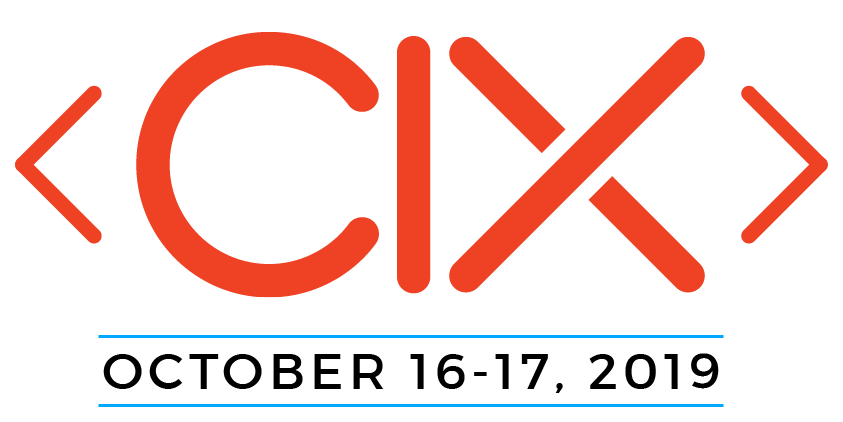 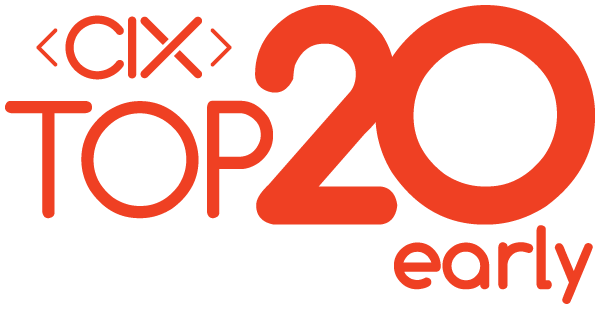 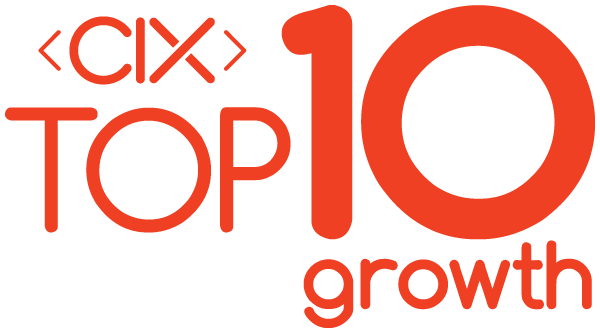 This year saw 433 profiles submitted from all regions of Canada. Companies were chosen based on a number of key factors including: product/service offering, depth of management, market opportunity and business model.

"Expanding to include a dedicated Growth-stage category allows us to identify and showcase more great Canadian companies and attract new stages of investors and sources of capital to CIX,” said Lauren Linton, Executive Director of CIX. “This year’s cohort of early and growth-stage companies is very impressive and we look forward to showcasing them at CIX.”

The Founder/CEO of each company will present at CIX 2019 on Oct 16-17 to share their story and unique innovation to over 700 investors and peers in the North American technology ecosystem. Alongside these showcases will be dynamic keynotes and sessions led by top tech business leaders, investors, and entrepreneurs.

“Being selected a CIX TOP 20 company in 2011 was a great honour and validation for Wave in our early days,“ said Kirk Simpson, CIX’s Co-Chair and Co-Founder and CEO of Wave. “the recognition and exposure to prominent members of the tech ecosystem in Canada definitely helped put us on the map.“