This is another outstanding young pianist award that Oliver won at the festival after winning the Best Music Award at the Maria Hettero International Piano Competition in Spain last month. Oliver's piano talent was discovered and nurtured by the world's most famous pianist and educator, Lang Lang, who performed many performances with Oliver. 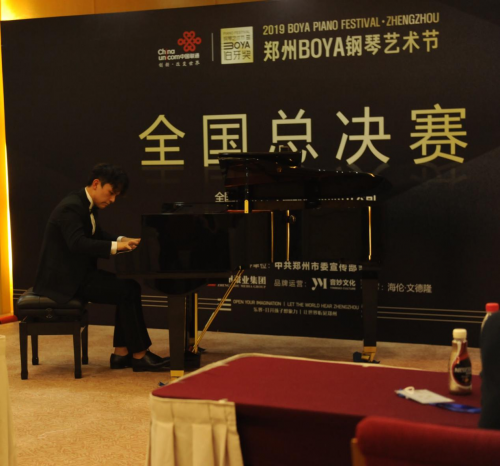 The BOYA Piano Festival was established in 2015 and is held annually in major cities in China. Each year, 4,000 of the 100,000 candidates from more than 200 cities participate in the finals. 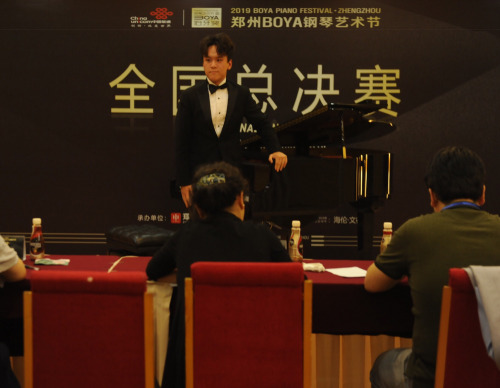 Even more impressive is that Oliver announced at the awards ceremony that he will donate his prize, a high-quality piano, to the school board of Muli County, Sichuan Province, a poor mountainous area in southwestern China. During the holidays, he also volunteered to teach piano in elementary school.