NEW YORK, NY / ACCESSWIRE / August 30, 2019 / There are so many forex coaches on the internet who claim their training programs are the best. But if they’re so great, then how come only 10% of forex traders actually make money? You’d think there would be more successful forex traders if all these training programs on the internet were worth anything. 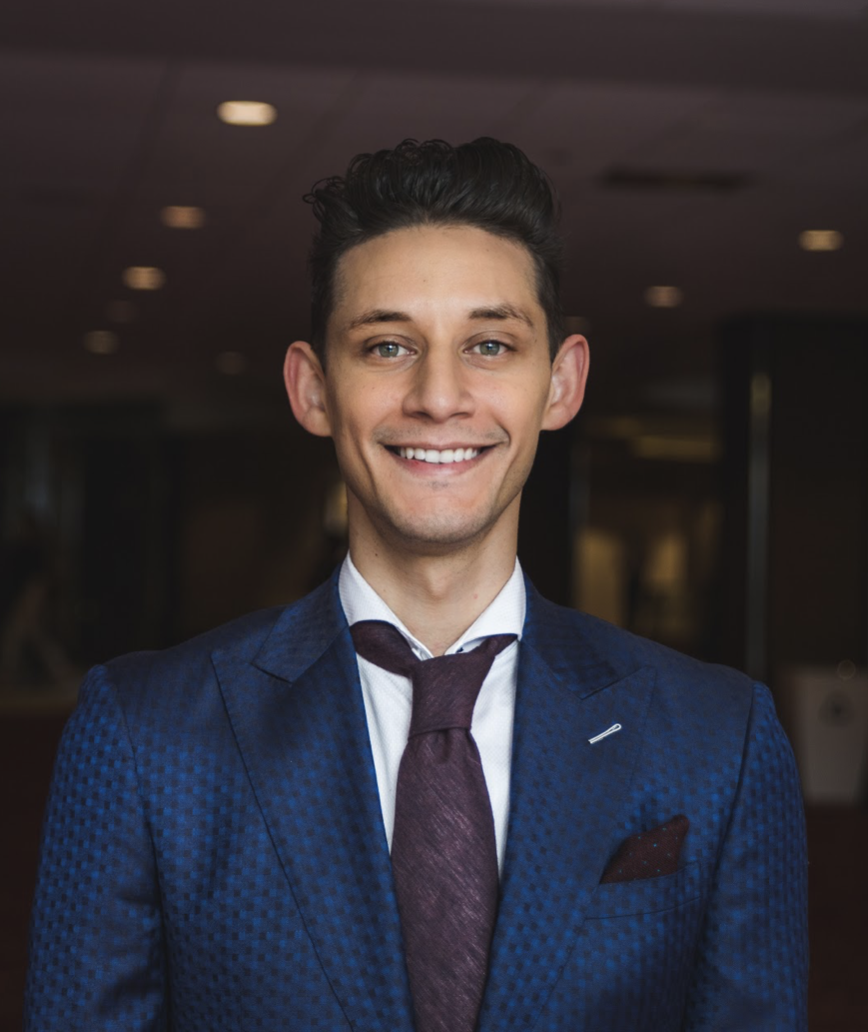 Foreign currency rates are typically never consistent. You could invest in a currency one day, and it’ll drop significantly in value the next day. If you’re a financially conservative person who counts every dollar they spend, then you’re not going to be too successful as a forex trader. All it takes is one trade in the negative zone, and you’ll be quick to cash out and take a loss. That is the worst thing you can do when trading in any financial market, especially forex.

When Hassan Mahmoud first became interested in the forex market, he didn’t want to fall into the same trap as most other traders do. However, his first few trades were based on emotion instead of discipline and strategy. But once he gained more experience at trading currency, he quickly learned how inconsistent the markets truly are. That was when he stopped being so emotional about his trades and started thinking of a more “long-term” strategy for success.

The long-term strategy that Hassan came up with was artificial intelligence. He didn’t want to risk letting his emotions influencing his trades ever again. So, he got together with a group of programmers and developed original A.I. software tools for trading currency on the forex market. These tools evaluate the activity of the market and make trade suggestions on their own. In fact, they can do the trades for you based on certain rules and conditions that you set.

Because of this, you’ll never need to worry about trading emotionally ever again. A.I. doesn’t have any fears or anxieties about losing money as you do. It’ll simply stick to its preprogrammed algorithm for trading currency. Hassan just so happened to program a winning forex formula into his A.I. software. This makes trading currency so much easier for people who’ve never done it before or worry too much.

At 26-years-old, Hassan has been more successful at forex than traders more than double his age. Not only that, but he offers a coaching program to people who want to learn his trading secrets and utilize his software tools. The CEED program features professionals and experts who’ll guide students each week. In some cases, there is a different expert every week. These could be anyone from teachers and coaches to executives in eight-figure companies.

In between the weekly CEED sessions with these experts, students are told to complete workbooks on the material which can be done online or offline. These workbooks prepare students for the topics and strategies being discussed in the next session with an expert. That way, students can come into a session with knowledge on the material already. This will help them better understand the expert and what they’re talking about.

You can join CEED for a low monthly rate. Say goodbye to those so-called forex experts who charge tens of thousands of dollars for subpar training material. Less than $200 per month and one upfront fee of $269 is all you need to the best forex training and mentorship you’ve ever received. You can connect with Hassan and follow him on his mission at https://hassanmahmoud.com/