Aa a life sharing platform, tata was founded back in 2013 in China. It currently possess over 17 million users mostly based in Asia, but it intents to expand its user base into worldwide though the established Acorn Alliance with built-in reward engine, aiming to provide real social value to users as it demonstrated in its slogan “Every Moment Worth Sharing.” 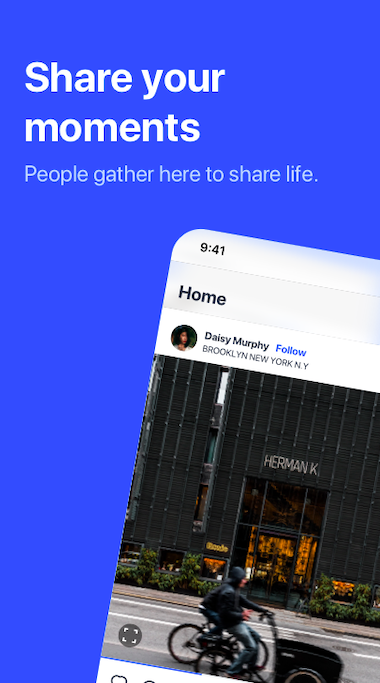 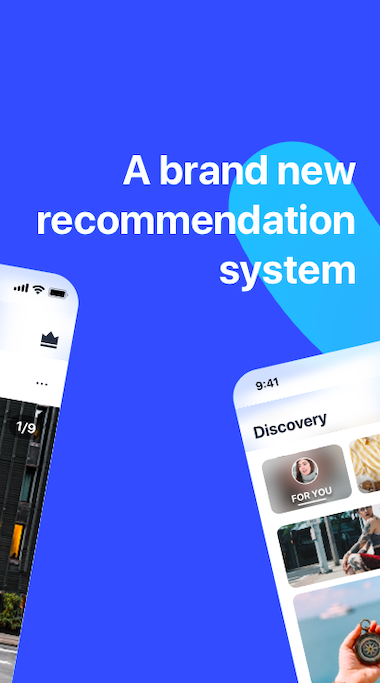 Acorn Protocol is a decentralized and token incentivized social networking protocol based on TTC blockchain. Acorn token (ACN) is the TST-20 token issued based on TTC blockchain and used as the circulating token in Acorn Protocol. It is designed to be used to incentivize users to produce high-quality content, keep users more actively online by rewarding their social actions among all Dapp in Acorn ecosystem.

Tata aims to provide real social value to users through Acorn Protocol, users will get acorn token(ACN) reward through reward engine powered by Acorn Protocol, which reward social behaviors like sharing, liking, posting and commenting etc. There are three types of behavioral reward will issued in tata, which are content reward, reputation reward and advertising reward respectively.

Content reward means users can get ACN for posting contents and interacting with others. Reputation rewards include logging in, reporting contents that violates community rules and being followed by other users. Advertising rewards is users can get corresponding ACN tokens when they watch ads. 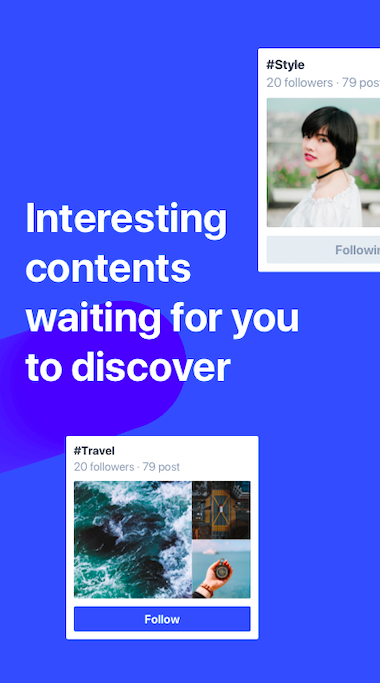 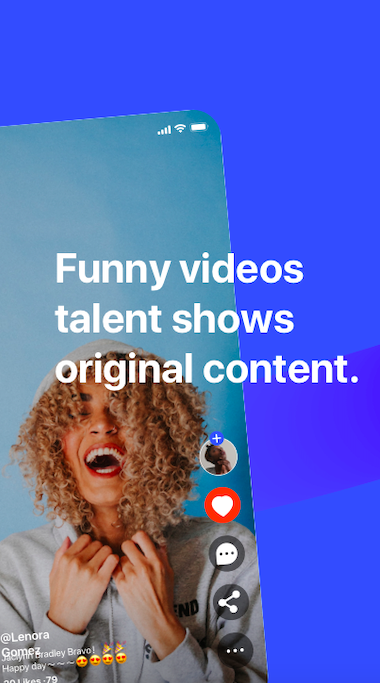 ACN holders can use ACN in tata to buy services such as emojis, chat robot and etc. And advertisers can use ACN tokens to promote advertising content, which will be directly distributed to users who watched the ads, incentivizing users to watch ads by getting additional rewards. Therefore, users, advertisers and third-party services will form a rich and dynamic ecosystem through reward engine powered by Acorn Protocol. Now, ACN can trade on TTC's decentralized exchange (TDEX) build upon TTC Connect, a digital wallet designed for TTC.

With the rapid development and expansion in TTC , there will be more social networking platforms including Alive, Pikicast, Womanstalk, Cobak, SocDoc and Inforesia await to join acorn alliance with total users over 32 millions to expand Acorn ecosystem in the future, providing next generation social networking services for global users.

Meanwhile, Acorn protocol's ecological construction will further promote the development of TTC blockchain platform and its ecosystem. Similarly, the growth and stability of the TTC ecosystem will increase the utility of ACN token, supporting the growth of Acorn Protocol and Acorn Alliances.