The independent adjudicator wrote that “the objections will be dismissed in all respects,” with one exception to clarify language

WASHINGTON DC / ACCESSWIRE / July 31, 2019 / (Saving Seafood) Today, an independent adjudicator found that most of the objections raised to the certification of the Atlantic menhaden fishery against the Marine Stewardship Council standard are unsubstantiated, dismissing all but one involving the future adoption of ecologically based management, where he is seeking language clarification.

Omega Protein filed for MSC certification for the Atlantic menhaden fishery in 2017, and the fishery was officially recommended for certification by independent certification body SAI Global earlier this year. 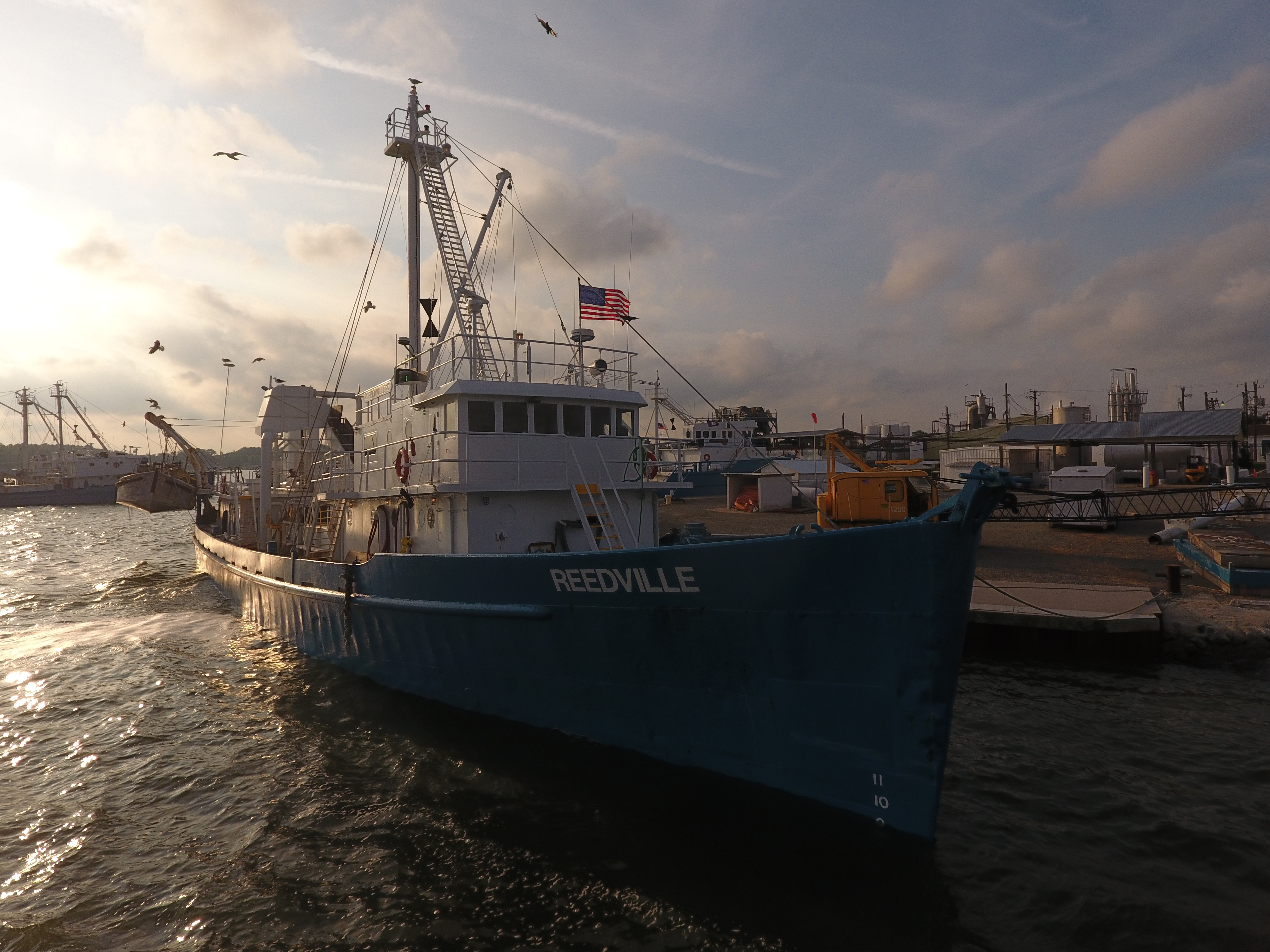 Two separate objections to SAI Global’s recommendation were filed: one by the Nature Conservancy and the Chesapeake Bay Foundation, the other by the Theodore Roosevelt Conservation Partnership, the Coastal Conservation Association and the American Sportfishing Association.

After a July 8 hearing at the MSC Office in Washington, D.C., involving all parties, the independent adjudicator, Eldon V.C. Greenberg, found most of the objectors’ claims to be unconvincing.

For example, Mr. Greenberg wrote that the objectors’ assertion that “more recent data” showed that bycatch in the menhaden fishery was higher than previously estimated was “incorrect,” and that low bycatch levels in the fishery do not warrant more significant NOAA observer coverage. He also echoed Omega Protein’s argument that SAI Global was within its right to consider that menhaden management is “conservative and precautionary,” and that current harvest quota “essentially presents a 0% risk of exceeding overfishing thresholds.”

Significantly, Mr. Greenberg backed up SAI Global’s finding that, while the Atlantic States Marine Fisheries Commission (ASMFC) continues to work on ecosystem-based management of menhaden, it is enough that there is “a suite of measures in place that act together to avoid ecosystem risks.”

Another main argument made by the objectors involved the cap on menhaden harvest in the Chesapeake Bay of 51,000 mt, created by the ASMFC but not adopted by the state of Virginia. The objectors essentially argued that SAI Global should have made an independent judgment of the different management regimes of the ASMFC and Virginia, according to Mr. Greenberg.

On this topic, Mr. Greenberg wrote that SAI Global and Omega Protein “have the better of the argument.” He cited Omega Protein’s arguments that the Bay cap has never actually been exceeded, and that the ASMFC has not found the state of Virginia out of compliance with its management plan, writing, “In the absence of any action by the Commission, [SAI Global] would be treading on shaky ground indeed to find non-compliance on its own initiative, especially when the [total allowable catch] has never actually been exceeded.”

Only on the issue of ecologically based management did Mr. Greenberg not fully dismiss the objectors’ claims. He requested SAI Global issue language clarifying which jurisdictions need to implement the soon-expected ecologically based management measures, and how they are required to implement them. Mr. Greenberg stated that only the language should be changed, but added that there should be no changes to justifications for the recommendation. SAI Global now has 10 days to provide the clarifying language.

Omega Protein and Daybrook Fisheries have also jointly filed for MSC certification for the Gulf menhaden fishery, which has also received a preliminary recommendation for certification by SAI Global.