SANTA ROSA, CA / ACCESSWIRE / July 24, 2019 / Michael Henderson and the dedicated, experienced legal team at Henderson Law are proud to announce a recent settlement secured on behalf of their client for the full $1,500,000 policy limit of the insurer after he was, unfortunately, involved in a devastating accident.

Mr. Rocha-Alvarado sustained severe and significant injuries after being hit by a car while riding his bicycle in Santa Rosa. He was hit suddenly by a vehicle that failed to follow the appropriate traffic rules while entering an intersection. Though paramedics arrived at the scene quickly and did the best they could to treat his immediate injuries, Mr. Rocha-Alvarado suffered lasting and significant damage as a result of the accident, including the tragic loss of his left eye.

As a result of the accident, Mr. Rocha-Alvarado incurred numerous medical expenses, many of which will continue into the future, in addition to much ongoing pain and suffering.

Understandably, Mr. Rocha-Alvarado felt that he needed an experienced and knowledgeable legal team fighting for justice on his behalf. To pursue the compensation he rightfully deserved, Mr. Rocha-Alvarado turned to Michael Henderson and the team at Henderson Law, knowing Henderson Law to have a reputation for passionately pursuing justice on behalf of countless personal injury clients in Santa Rosa and the surrounding areas.

Attorney Michael Henderson was honored to be chosen to serve Mr. Rocha-Alvarado, and wasted no time in putting his decades of experience and knowledge to work fighting for the justice that Mr. Rocha-Alvarado rightfully deserved. Known for honest and tireless advocacy on behalf of each and every client he serves, Mr. Henderson is committed to achieving the best results for his clients and was proud to secure the maximum settlement available for Mr. Rocha-Alvarado of $1,500,000.

Though no amount of money could completely remove pain and suffering or entirely fix the tragic loss that their client sustained, Michael Henderson and the team in Henderson Law feel proud to have secured the compensation that Mr. Rocha-Alvarado deserved. While Henderson Law is proud of the verdict they secured for Mr. Rocha-Alvarado, they know there is much work still to be done on behalf of countless other individuals who are seeking justice and the compensation they rightfully deserve as well.

Michael Henderson and the team at Henderson Law are passionate about pursuing justice for each and every one of their clients in accident, injury, and wrongful death cases in Santa Rosa and in the surrounding area.

They would be honored to have the opportunity to put their extensive experience and vast knowledge of these complex areas of law to work for you. If you believe you are entitled to compensation for the harm you have suffered, don’t hesitate to call or contact them online today. 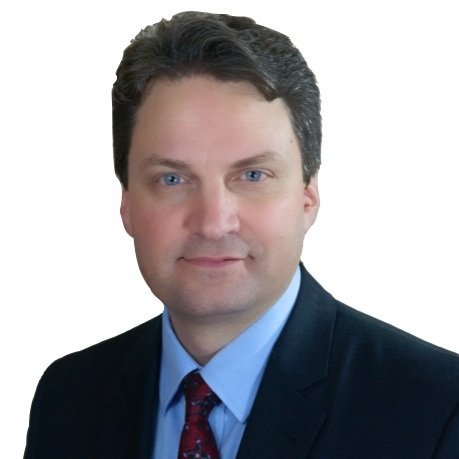