Former U.S. National and world boxing champion leverages her passion for poker into a new venture.

“It’s a great feeling to cash in a World Series of Poker bracelet event,” said Kwan. “This event particularly had a very big field of entrants and I enjoyed a very deep run. Definitely, the next goal on my list is to win the tournament!”

Kwan, who is now retired from boxing, is a UNLV graduate and continues to not only make strides in poker, but also founded and operates Kwan International, a motorsports marketing company based at the Las Vegas Motor Speedway. “I’ve resided in Las Vegas for over 20 years now and it’s the place to so many of the great opportunities I’ve had,” said Kwan. 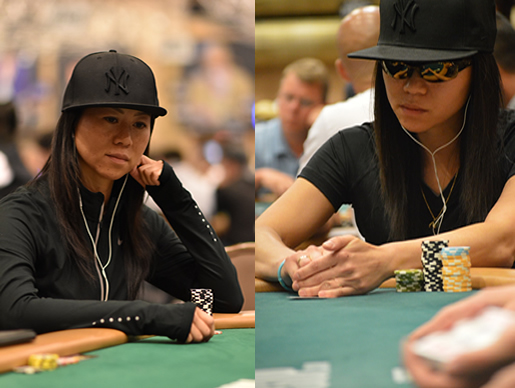 Kwan’s next endeavor is the Spring 2020 debut of a worldwide motorsports focused poker broadcast that is presented by Summit Racing Equipment - a dealer of the automotive and racing industry’s leading brands. The interactive broadcast centers around the highly entertaining game of poker with players named and referred to as the motorsports brands they represent.

Equipped with an RFID poker table, play analysis is paired with enlightening and educating company product information that is relayed by commentators. “We have a commentator from the World Series of Poker and we have well-versed guest bridge commentators who are knowledgeable in the motorsports and aftermarket world,” said Kwan. “The broadcast exposure is included for all of our marketing clients. We always look to give them an avenue of exposure that is above and beyond what’s offered anywhere else.”

The broadcast will debut with a limited episode run that culminates with the opening of the 2020 World Series of Poker which is just after Memorial Day. “Our spring series will also celebrate the start of the next WSOP by having a viewer contest and awarding a seat entry into a coveted bracelet event,” said Kwan.

Christina Kwan is the 2004 United States National Champion and World Amateur Champion in boxing at the 95-lb weight limit. She is the owner of Kwan International, a marketing and media company located at the Las Vegas Motor Speedway. She represents motorsports and aftermarket brands that also exhibit at the industry’s largest trade shows - the SEMA Show and the Performance Racing Industry Show (PRI). Christina is a featured speaker at this year's SEMA Show business management education session: Business is Poker - How to gain the mental edge and bet on yourself.

In motorsports, Kwan has built a custom C5 Corvette drag car that was featured at the SEMA Show in 2017 and 2018, a drag boat that will begin racing in 2020 and 2-stroke motocross race bikes. More information on Christina can be found at christinakwan.com. 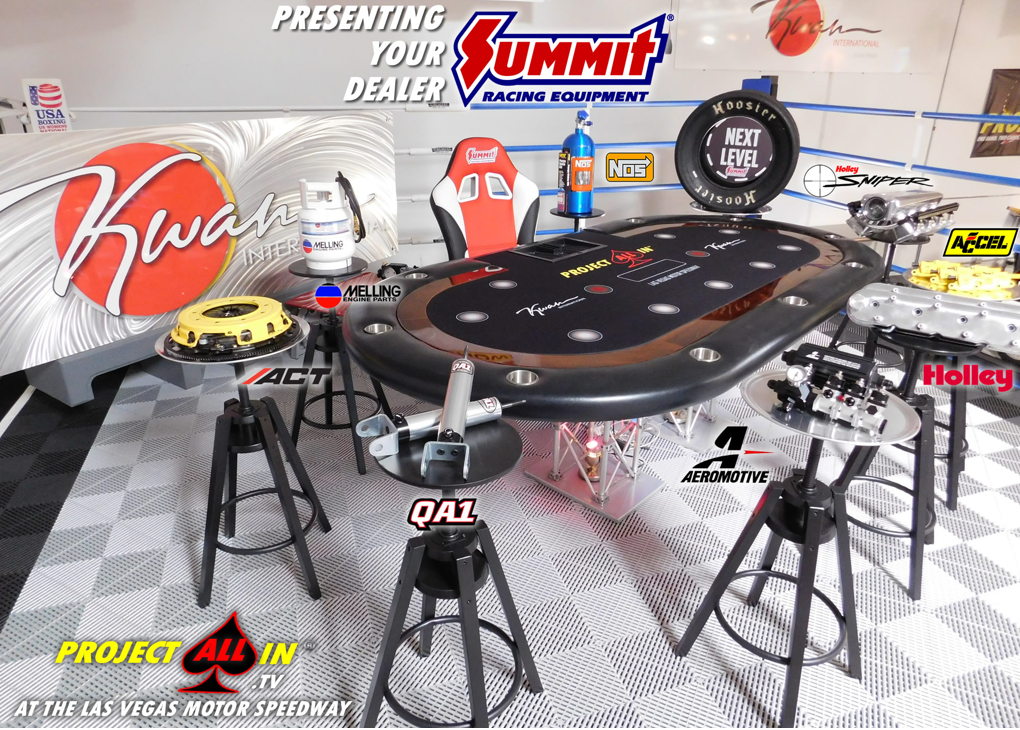 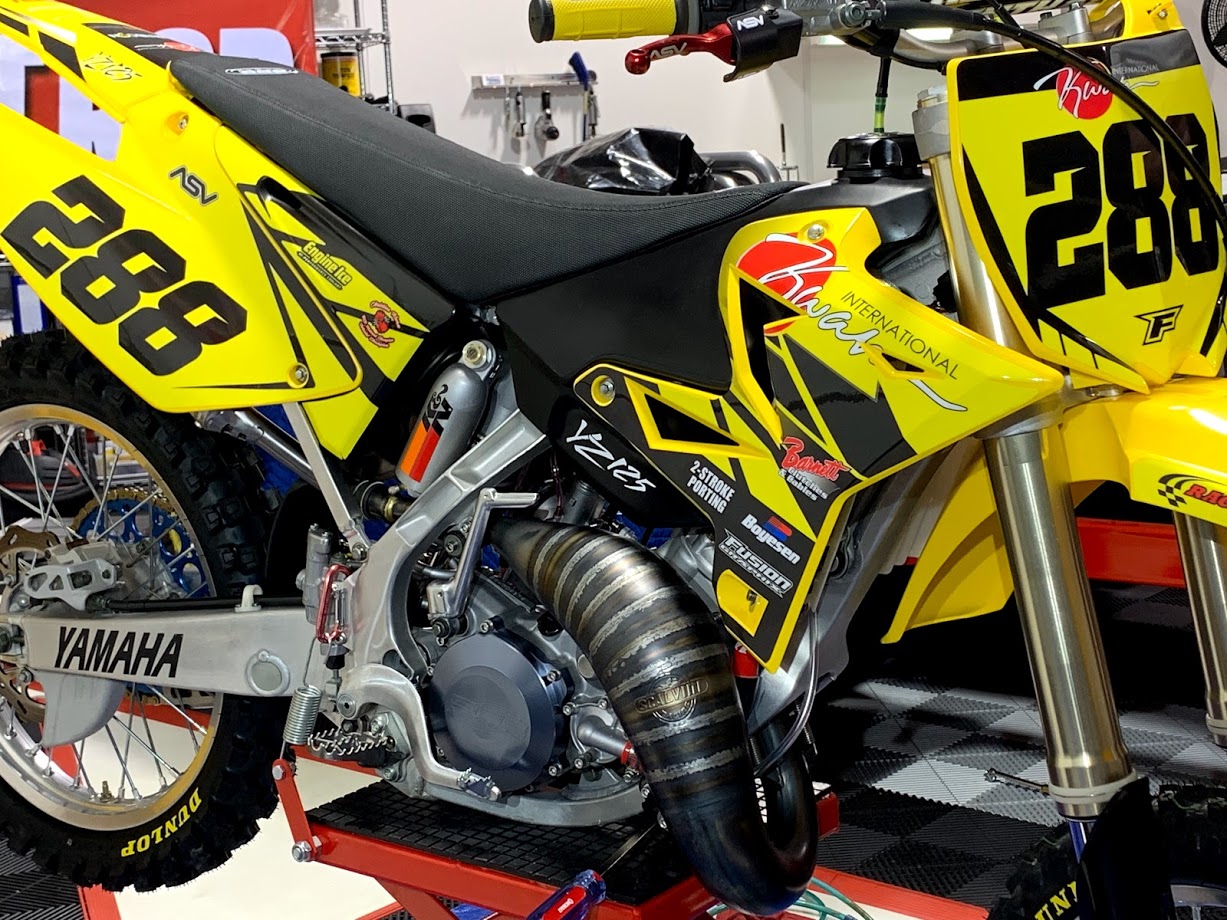 All In Performance LLC

SOURCE: All In Performance LLC

All In Performance LLC