Combining Crowdfunding with SNS, China Company Qingsongchou has raised CNY 36 Billion as the Largest Platform in the World

Combining Crowdfunding with SNS, China Company Qingsongchou has raised CNY 36 Billion as the Largest Platform in the World

NEW YORK, NY / ACCESSWIRE / July 12, 2019 / The “Serious illness crowdfunding”model can effectively meet the need of poor families to raise funds when they face serious illnesses. Gofundme was established in 2010. It currently has more than 50 million donors and raised nearly $5 billion. Recently, China's largest crowdfunding platform for people with major disease - Qingsongchou - announced that its users have exceeded 600 million, and the total amount of funds raised exceeded 36 billion Yuan. This means that the Qingsongchou, launched in 2014, has led the competitors in terms of business presence in the industry, and become the largest healthcare platform in the world. 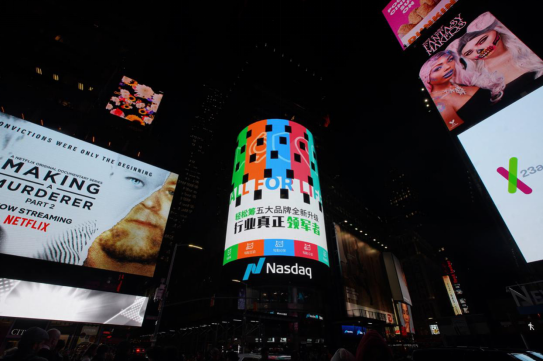 Qingsongchou relies on China's vast markets and in-depth presence in the grassroots market to complete the global expansion that so far brings it with 600 million users and the largest fundraising amount globally.

The success of Qingsongchou lies not only in the company’s innovation and exploration, but also in China's rapid development of the mobile Internet that makes donations simpler, easier and more transparent that leads the trend of “fingertip public welfare” in China.

It is known by far that after the Qingsongchou, the company will also innovate and establish a core healthcare matrix based on the market demand, including: Qingsongchou, Easy to Mutual Help, Easy to Insurance, Easy to Healthcare, and Easy to Public Welfare, to broaden its presence in the pan-healthcare field and realize the concept of health protection and value maximization. 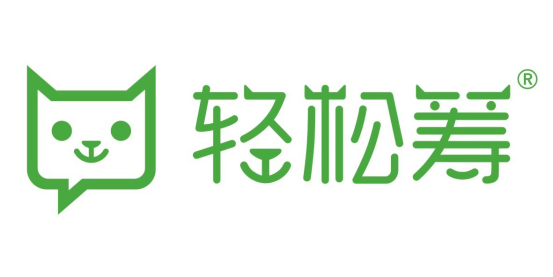 Nowadays, while the Qingsongchou takes China's public healthcare as its business breakthrough that subverted the traditional medical assistance, it has also completed the expansion into Southeast Asia, Indonesia and other regions, and has occupied an unshakable leading position in the healthcare funding industry. Besides, it is worth mentioning that along with Chinese famous brands such as Xiaomi, it uses the "Chinese style" approach to solve healthcare and daily life problems in more regions in the world.