RRMine: Making it Safe and Easy for Users to Obtain Bitcoin Net Income is a Competitive Business Model

RRMine: Making it Safe and Easy for Users to Obtain Bitcoin Net Income is a Competitive Business Model

TAIPEI, TAIWAN / ACCESSWIRE / July 5, 2019 / From July 2nd to 3rd, 2019, RRMine (www.rrmine.com) made its debut at the Asian Blockchain Summit in an internationalized manner, which attracted wide attention and high recognition from the industry.

The Asian Blockchain Summit (ABS) is an authoritative activity in the blockchain and is highly forward-looking. Attracting more than 50 countries, more than 300 enterprises, 100 industry leaders and more than 4,000 participants worldwide, they are working hard to lay the foundation for a growing blockchain ecosystem.

Can everyone still have bitcoin easily? Bitcoin prices soared, investors struggled with admission time and feared missing the bull market.

Recently, BTC rose rapidly and returned to 10,000 US dollars on June 22. The soaring earnings of Bitcoin miners have also attracted many miners to enter the market, which increase Hash Power difficulty. The high costs of electricity, mining machines and operation have also risen in the bull market. Obviously, it is too late to start mining. However, bitcoin may rise or fall by more than US$ 1,000 a day. Miners dare not buy bitcoin rashly, but they are worried about missing the bull market. Every day is a good time to enter for the digging of bitcoin without hesitations. The rise and fall of the currency price only determine the rate of return. Bitcoin proceeds are deposited into the account according to talent and can be withdrawn at any time. When it expires, it guarantees the successful transfer of Hash Power contract to recover the principal. It can be said that it makes steady profits and will not lose money.

RRMine realizes the coupling of Hash Power supply end and demand end. No matter what market Bitcoin is in, users can enjoy net return of pure currency without hardware, electricity, operation and other costs. 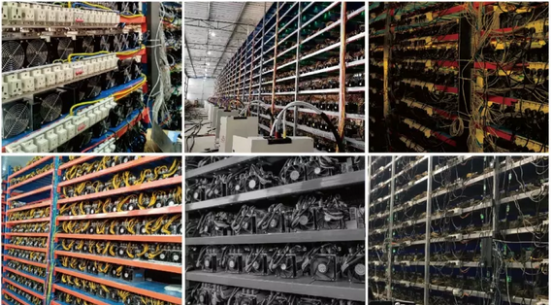 Hash Power is the engine that drives RRMine.

RRMine sees Million Action as a global technology and operations services company. Although RRMine is the first show, its strength cannot be underestimated after two years of careful deliberation. Only by relying on the strong global Hash Power can we build a Hash Power asset management platform. As of June 2019, RRMine Hash Power is supplied from 17 modern mines in the world, distributed in China, the United States, Canada and other places, and currently has a power supply capacity of over 1 billion degrees per year. More than 100,000 mining machines continuously output more than 1,100,000 t of global node total Hash Power 7x24, and will build a global super Hash Power center, which is expected to contribute more than 10% of the total Hash Power of bitcoin network. 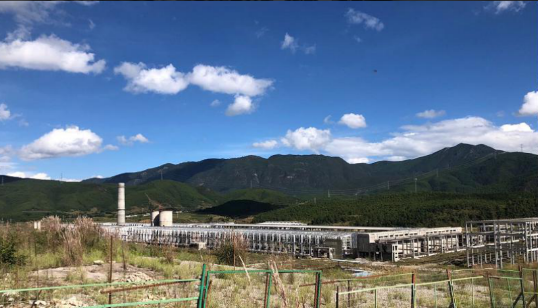 RRMine is ambitious and adopts a global expansion strategy. It will officially release the global version on July 1, 2019, and quickly enter the international perspective through the 2019 Asian blockchain conference, we believe that with the bitcoin bull market, RRMine will establish more cooperation and the future potential remains to be seen. 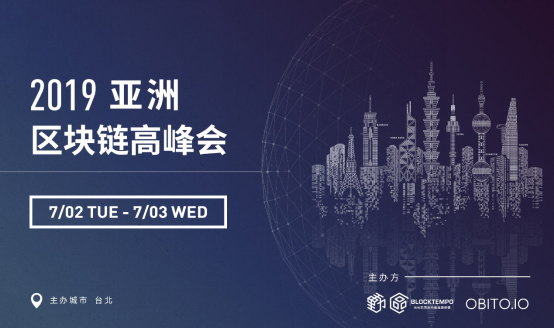