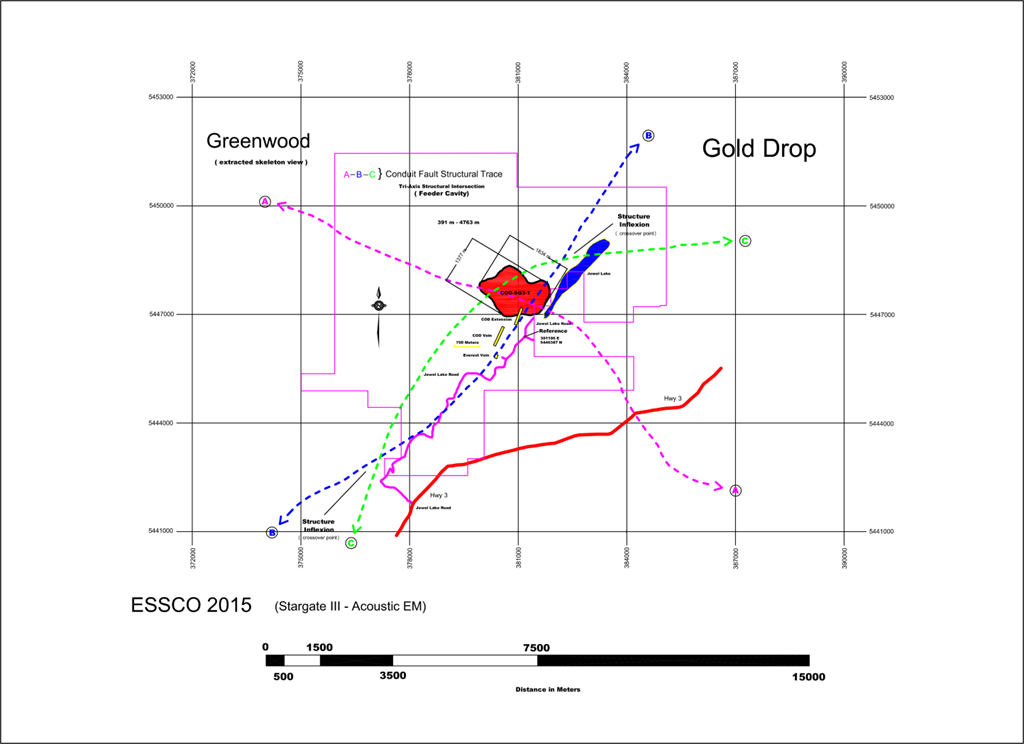 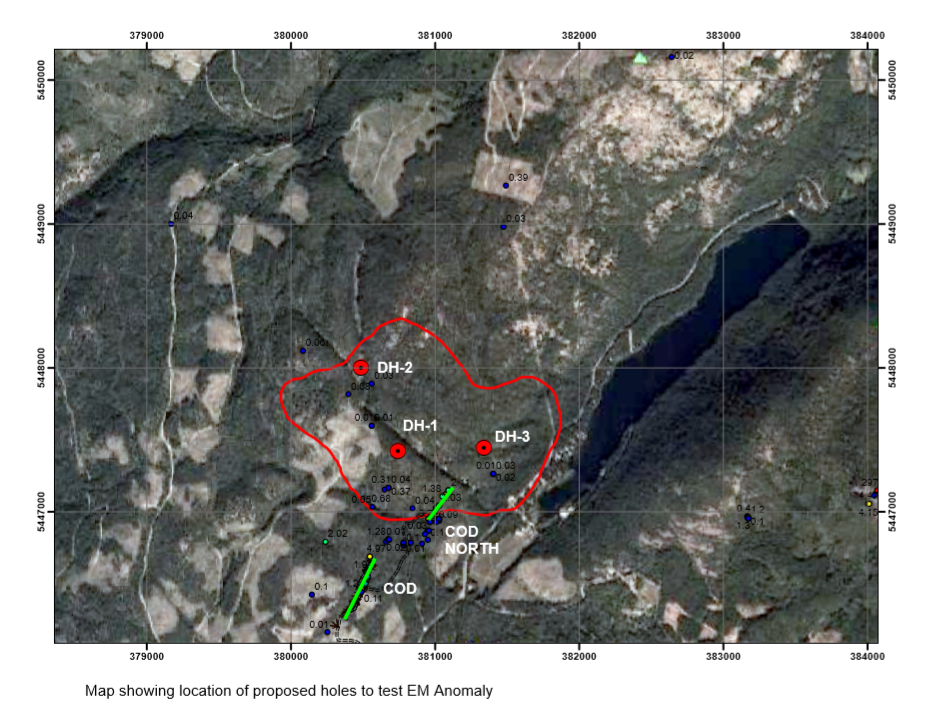 A geophysical anomaly on the Gold Drop property in the Greenwood Mining Camp was supplied to GGX by Glenn Galata of ESSCO. GGX intends to drill test the anomaly in the coming weeks. The system is in developmental / pre-commercial stage and as such the effectiveness of this technique is not fully known. 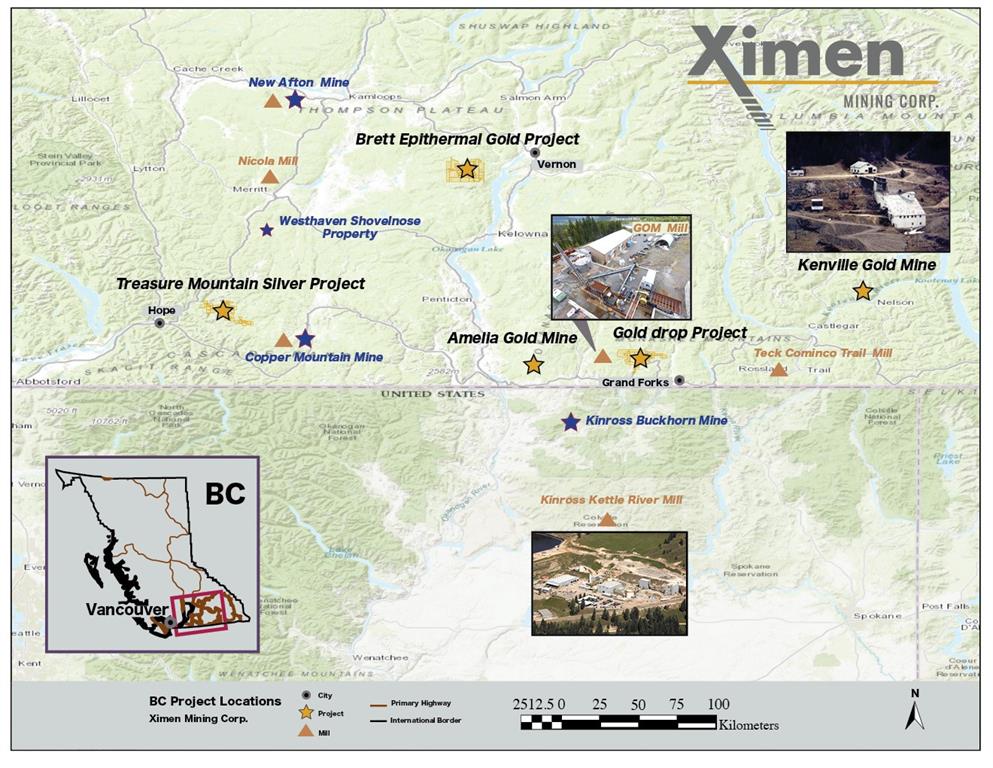 Ximen Mining Corp. owns 100 percent interest in all three of its precious metal projects located in southern BC. Ximen`s two Gold projects are The Gold Drop Project and The Brett Epithermal Gold Project. Ximen also owns the Treasure Mountain Silver Project adjacent to the past-producing Huldra Silver Mine. Currently both the Gold Drop Project and the Treasure Mountain Silver Project are under option agreements. The option partners are making annual staged cash and stocks payments as well as funding the development of these projects.

This press release shall not constitute an offer to sell or the solicitation of an offer to buy any securities, nor shall there be any sale of securities in any state in the United States in which such offer, solicitation or sale would be unlawful. The securities referred to herein have not been and will not be registered under the United States Securities Act of 1933, as amended, and may not be offered or sold in the United States absent registration or an applicable exemption from registration requirements.Neither TSX Venture Exchange nor its Regulation Services Provider (as that term is defined in the policies of the TSX Venture Exchange) accepts responsibility for the adequacy or accuracy of this release.