Dogwood Brewing is Vancouver's First and Only Certified Organic Brewery

Dogwood Brewing is Vancouver's First and Only Certified Organic Brewery

At Dogwood Brewing in British Columbia, Beer Fans Can Find a Variety of Tasty Brews Made from Local Ingredients

VANCOUVER, BC / ACCESSWIRE / July 4, 2019 / The founders of Dogwood Brewing are pleased to announce that they are the first and only certified organic brewery in Vancouver, British Columbia.

To learn more about the organic beer brewery and check out their current line-up of delicious brews, please visit https://dogwoodbrew.com/the-beer. 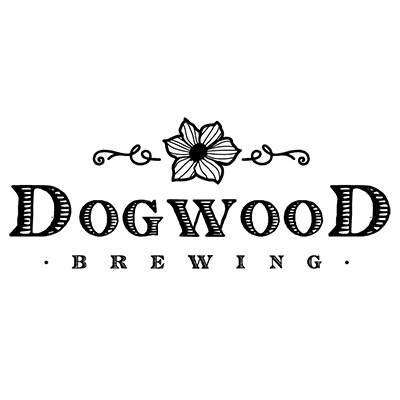 As a company spokesperson noted, since Dogwood Brewing first opened their doors in 2015, they have been dedicated to creating tasty and sustainable beers made from local ingredients.

"We brew all of our beers using fresh, fragrant, certified organic, and Salmon Safe hops," the spokesperson noted, adding that people may sample the beers in the brewery's comfortable 50-seat Tasting Room, or they can purchase a growler or fill some cans to take home.

Speaking of cans, the team at Dogwood Brewing is proud to sell their organic beer in cans, which they refer to as "easily chilled, spontaneously outdoorsy mini kegs." While they have heard the argument that beer belongs in bottles, they strongly believe this is not the case.

For instance, the spokesperson noted, because they are much lighter than glass and are made of less material, aluminum cans are actually better for the environment than bottles.

"Beer also tastes better in a can," the spokesperson noted, adding that beer has two major enemies: light and oxygen.

"These enemies do two different things to the flavour of beer: lightstruck beer takes on a skunky profile and oxidized beer often tastes metallic."

In order to create their deliciously portable beers, the team at Dogwood Brewing uses only the best local ingredients from two local growers and producers: Gambrinus Malting in Armstrong and HooH hops in Lillooet.

The beers from Dogwood Brewing are also vegan, and they use only vegan fining agents, which are used to help clarify the beers, instead of finings that are made from animal products.

At Dogwood Brewing, they are dedicated to creating delicious beer, from healthy organic beers to craft beer and more. Since they first opened in 2015, their vision has been to create an impact in this market, supporting local producers, and delivering vegan/organic beer, with the tastiest flavors from their brewery. They focus on organic beer sourced by local providers. For more information, please visit https://dogwoodbrew.com/.