ENCINO, CA/ ACCESSWIRE / June 25, 2019 / At the turn of the new millennium, "digital transformation" was the mantra chanted across all areas of business, and "disruption" seemed to be the defining buzzword of the 2000s. While innovative technologies have continued to emerge in the past two decades, revolutionary changes in the digital media space have given way to evolutionary developments. As The Richards Group notes in a recent report, "Following decades of rapid growth and disruption, the dominant forces shaping the digital landscape have shifted, and we will be entering a period with fewer groundbreaking changes but far greater transformation. Innovations born from this frontier are being transferred into the core patterns of consumer behavior, of how businesses operate, products and services are constructed, and into the practices of brand building." Although the digital media sector is constantly in a state of adjustment, the latest analyses and observations point to several trends expected to define the landscape in the near future, according to industry veteran Daniel Aharonoff.

On the purely technological front, digital media operators are racing to implement artificial intelligence (AI), augmented reality (AR), and advanced analytics to better integrate the online and offline experience and improve content curation. Another recent development is the emergence of voice capabilities as a powerful tool for consumers to engage with content. "Constant innovation and change in the media landscape continue, but I think the speed of adoption of technologies like artificial intelligence will be surprising. Connected intelligence in all its forms will start to dominate the narrative, as well as new opportunities like voice," Kantar CEO Eric Salama remarked in comments on the company's latest predictions for the sector. This trend is closely linked to the growing demand for quality content and the steady shift of consumers to personalized entertainment experiences, notes Daniel Aharonoff. It has led to phenomenal growth in the streaming services market, with Deloitte's 2019 Digital Media Trends Survey establishing that 2018 became a landmark year as more households reported having subscriptions to at least one video-on-demand service (69%) as opposed to with a traditional pay TV subscription (65%) 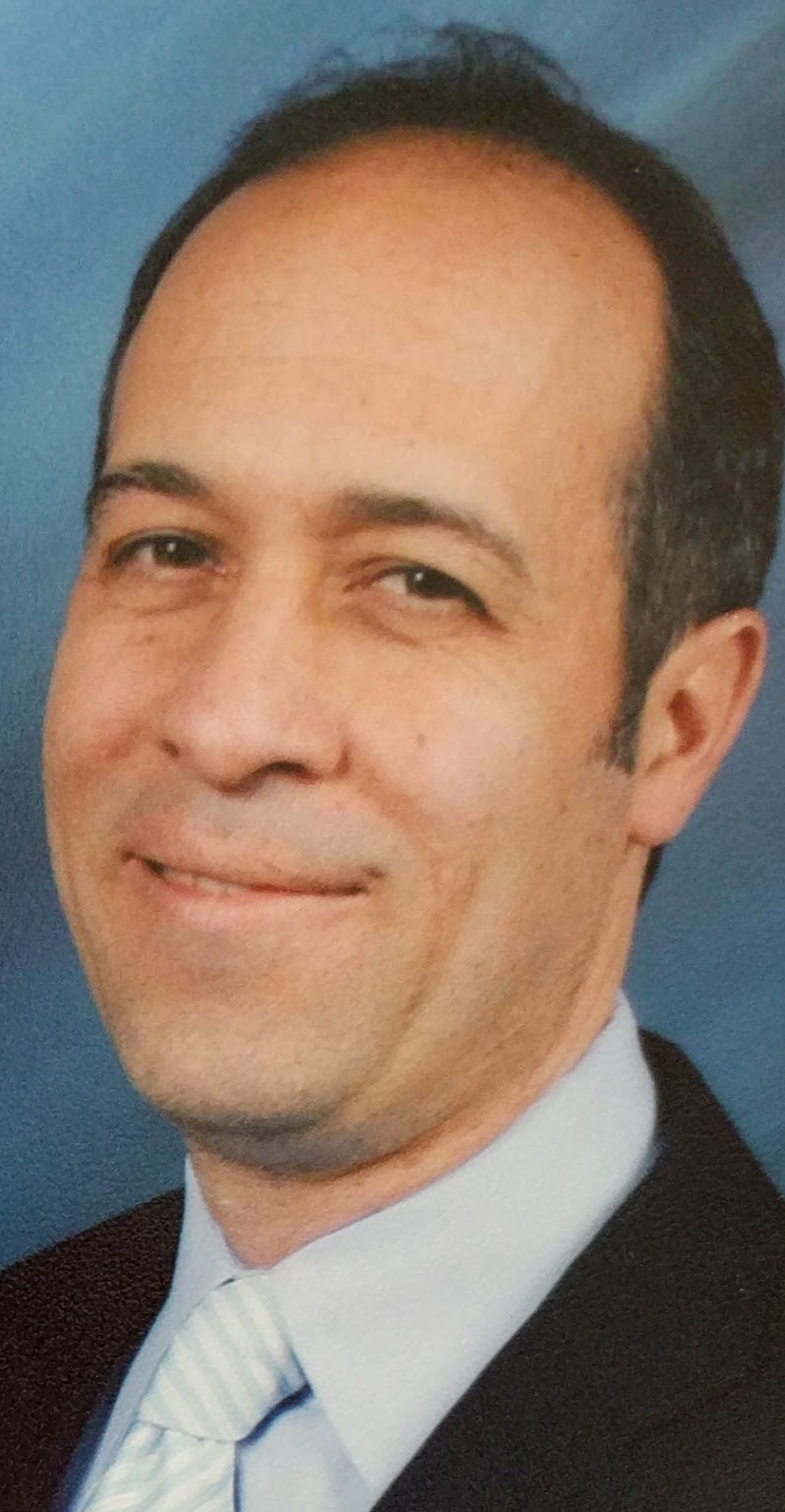 Media consumption patterns and preferences are pushing content providers to improve the quality of their products and ensure seamless access across devices. At the start of 2019, the number of Internet-connected consumers worldwide rose by 9% year-on-year to reach 4.39 billion, while the figure for unique mobile users climbed by 2% to 5.11 billion. The focus on providing strong support for cross-device viewing has become a priority for digital media operators in 2019, according to mobile testing and analytics platform Apptimize. As it notes in a recent report, "More consumers are […] conducting their viewing activity outside the home, which is why 53% consider the ability to access content on two or more wireless devices important. Globally, 46% of viewers have multiple devices on which to view content. As more consumers watch videos on the go, one of the digital media trends emerging this year will be greater accessibility to cross-device video consumption."

Daniel Aharonoff has been involved in the digital media space for more than 20 years, laying the foundations of his remarkable professional success with his appointment as a strategic consultant to NBC Television. He advised the company on the launch of its VideoSeeker online service and showcased its digital properties on numerous pioneering portals, among them World News, The Tonight Show, and Saturday Night Live. This assignment was followed by the position of acting CTO at FoxKids and Fox Family Channel, where Daniel Aharonoff consulted on all technology and digital media initiatives. In 1997, he founded movie content aggregator VideoDome Networks, serving as its CEO until 2004. After a number of senior roles at digital media companies, he joined BroadScaler Consulting in 2009, assuming the CEO responsibilities.