WASHINGTON, DC / ACCESSWIRE / June 21, 2019 / A top-rated attorney with Denver, Colorado-based law firm, Kelly Hyman has recently appeared on ABC's America This Week. Hosted by Eric Bolling, the segment aired on April 17, 2019, and again on April 21, 2019, touching on subjects such as the proposed US/Mexico border wall extension and the state of the economy.

Commenting on the plans for an enhanced border barrier, Kelly Hyman noted, "Most Americans do not support the wall and believe that it is a waste of money. There is no doubt we need to protect our borders, but we have to figure out the way in which to do that, and one is to use technology to prevent people from crossing illegally." The participants also addressed the subject of the economy, offering observations and comments on employment and financial regulation, as well as taxes, in relation to which the acclaimed attorney stated there would be no deficit had the government kept in place the previous framework. "As of right now, the rich are getting richer, and the tax cuts are helping them and corporations while hurting the American people," she commented.

The appearance on ABC's America This Week follows several TV and radio guest spots for Hyman in 2019. In January, she went on the Ethan Bearman show to discuss issues arising from the government shutdown, and shortly after that, the attorney made her debut on Fox 5 News, where she talked about YouTube's new video guidelines. Her media appearances this year include spots on the "Jiggy Jaguar" radio show, "Issues and Ideas" with Chris DeBellow, and "The Whistleblower" with Mychal Wilson. 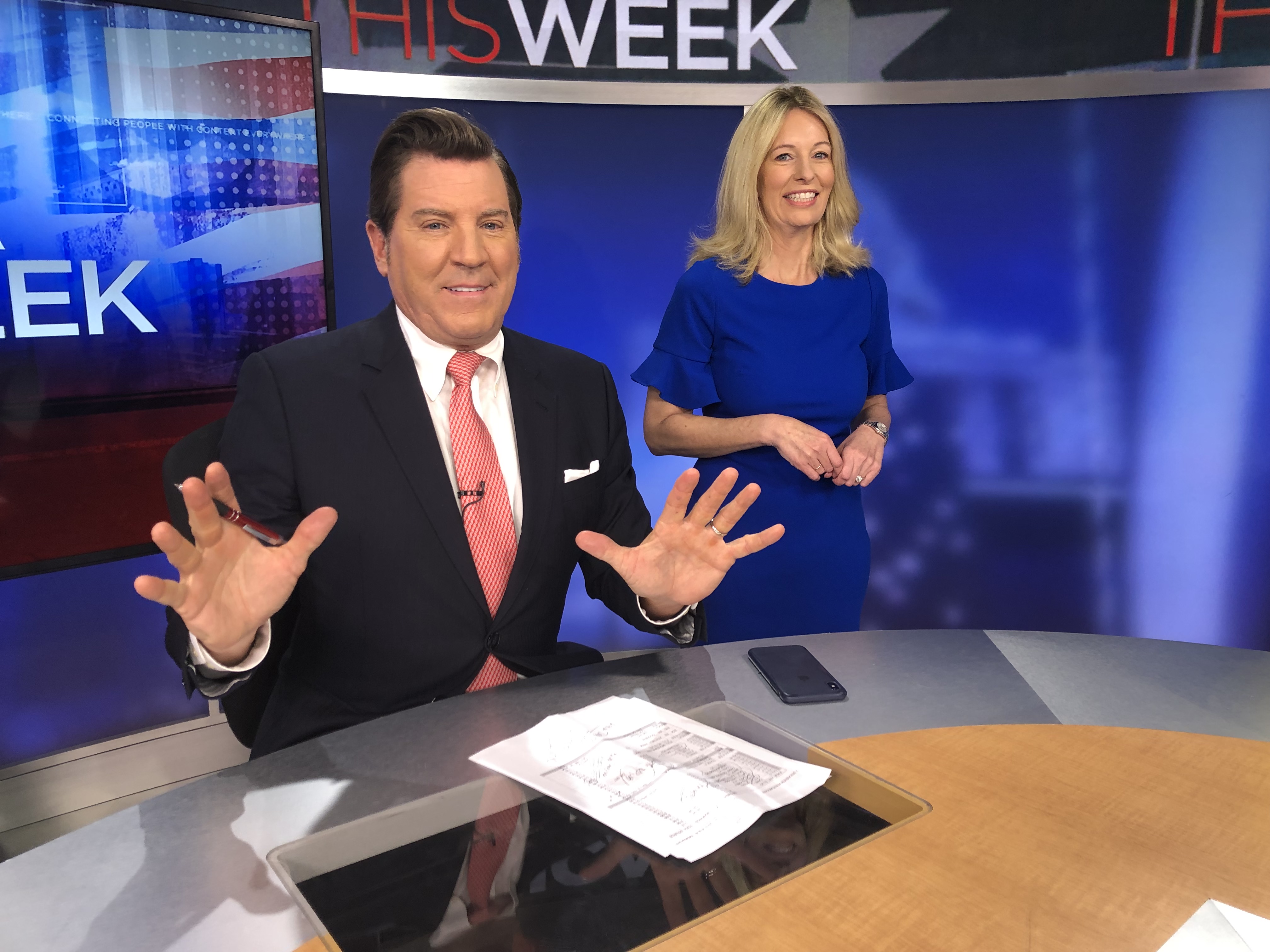 Despite achieving success early in life as an actor, Kelly Hyman opted to follow her true passion - the law. Aspiring to make a difference and help people, she graduated from the University of California, Los Angeles with a BA in communications and went on to obtain a Juris Doctor degree from University of Florida's Levin College of Law. The top-rated attorney and legal analyst is currently a member of the team at Denver, Colorado-based law firm, where she focuses on class action lawsuits and mass tort litigation. Her dedication and relentless pursuit of justice have led to the media often referring to her as a "modern-day Erin Brockovich." In addition to being included among the top 25 class action trial lawyers in Colorado, Hyman has been honored in three consecutive years with the highest mark of recognition in the legal profession - the AV Preeminent rating from Martindale-Hubbell. She is a member of the American Association for Justice, the Florida Bar, the Colorado Bar, the Washington D.C. Bar, the Colorado Bar Association, the Colorado Trial Lawyers Association, and the Colorado chapter of the Federal Bar Association. A highly sought-after speaker and commentator, she often attends industry conferences and appears on TV and radio programs - such as Law & Crime, The Ingraham Angle, and Fox and Friends - to discuss the most sensitive or controversial topics of the hour.