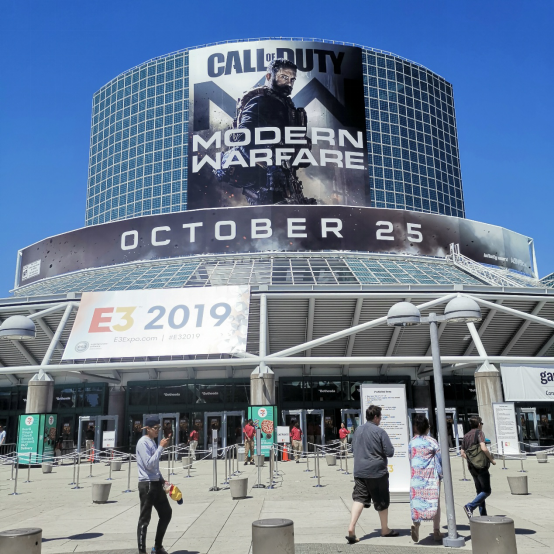 Electronic Entertainment Expo is held in the US since 1995, it is known as the biggest and most well-known entertainment exhibition worldwide. Some comments honored it to be "the Olympic Games in electric entertainments". Furthermore, it attracts game fans and over 60000 influential detailers, distributors, developers and investors as well as media to come every year. 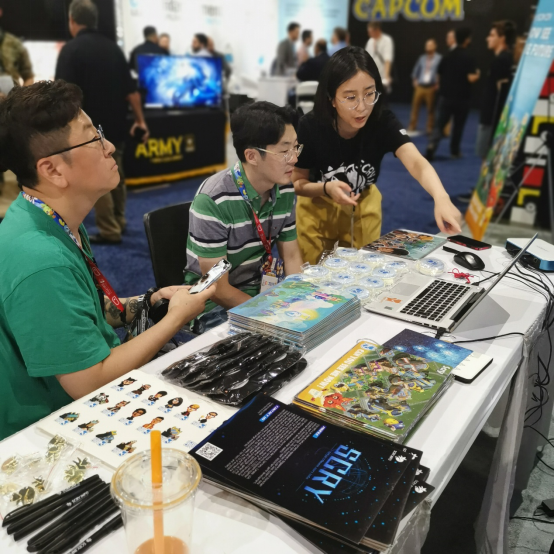 This time the Electronic Entertainment Expo also attracted much attention from game lovers. Big game producers including Ubisoft, Blizzard and others would show up in E3. CDProjectRED, the well-known game "The Witcher" series developer, brought their new game "Cyber Punk 2077". The fan was excited to say "7 years, finally came". In addition, the famous Japanese developer CAPCOM brought a new game - "Devil May Cry 5". There are lots of Highly anticipated production to be launched in the E3 which make the scene bustling. The team of Scry City is also very fortunate to be in communication with these top game development teams and players around the world. 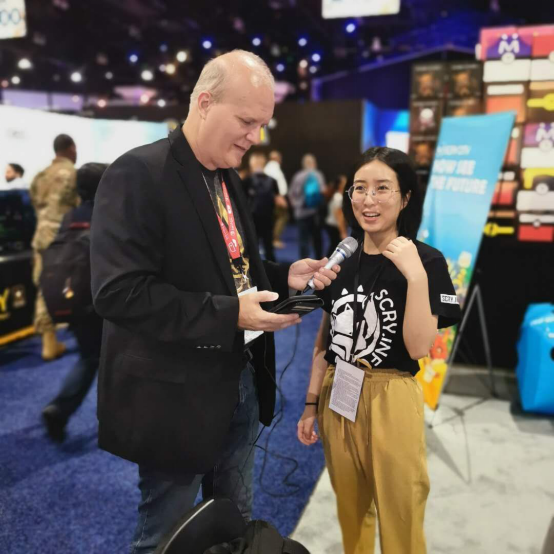 With the development of technology, the combination of the latest technologies and games is increasingly attracting attention. For traditional electric games, since updated for dozens of years, it has met development bottleneck--just focusing on music, animation, the gameplay is getting harder to satisfy the users. In such condition, new technologies such as AI, VR, and blockchain are gaining popularity in the game industry. Game makers use AI technology to make game characters highly personalized and use data to derive different models which make the game no longer unchanged. Each player can explore the different charming from the same game. VR could bring new visual experience and feelings on senses. As an indispensable part of the blockchain business use case, blockchain game is showing its fascination to the world. The blockchain is more transparent, safer and its unique token economy which brings more imagination to the game. The application of the smart contract is also safe and reliable which can greatly reduce unnecessary expenses. The real data on-chain confirmation is the revolutionary change for gamers to the ownership of their virtual items. SCRY.INFO can foresee that there are more and more blockchain game to make in the future. 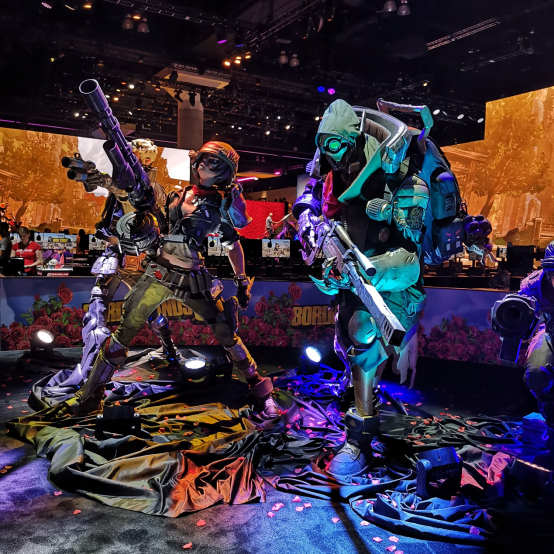 Scry City is the first application based on the SCRY data protocol layer which brings the most reliable proof to developers. SCRY.INFO adheres to the concept of open source consensus and believe that SCRY open source data protocol layer would support more developers to bring the innovated product. The Electronic Entertainment Expo is a good opportunity for Scry City team to communicate and cooperate with the traditional game industry. It is believed that SCRY team will bring more surprise from Electronic Entertainment Expo in western land.