2.0 Press Conference Will Hold in Both Mumbai and Beijing

2.0 Press Conference Will Hold in Both Mumbai and Beijing

BEIJING, CHINA / ACCESSWIRE / June 10, 2019 / Kollywood film 2.0 press conference will be held in China and India, where some important news will be made public. There will also be big announcements coming out. 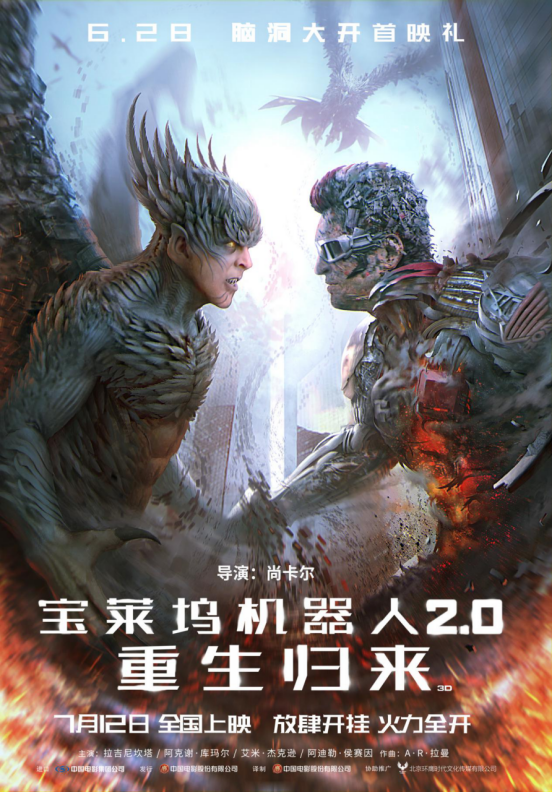 Beijing HY Media Co., Ltd will hold huge press conferences in Mumbai, India, and Beijing, China with big announcements. Journalists from film and television industries, finance and economics industries will be invited to the press conference. This is regarding the Indian box office Champion film of 2018, which will be released in mainland China on July 12, 2019. Don't know what surprises will bring to us. Please pay close attention to it. It remains to be seen whether Indian sci-fi films will attract Chinese fans or not.

It is reported that in the past, the Chinese summer season is a period of domestic protection. Only domestic films can be released. 2.0 will be an exception because it is scheduled to be released in July; It will also be the first Indian film to be released in the summer season. In this regard, the Chinese media have high hopes for its box office performance. 2.0 will be screening in Shanghai International Film festival in June.