Marcus Hiles: Texas' Dallas-Fort Worth Continues to Grow Faster Than Other Major US Cities

Marcus Hiles: Texas' Dallas-Fort Worth Continues to Grow Faster Than Other Major US Cities

DALLAS, TX / ACCESSWIRE / May 21, 2019 / According to recent data released by the U.S. Census Bureau, the Dallas Worth Forth-Arlington, area gained more residents last year than any other metro in the nation. Growing over 130,000 in population from 2017 to 2018, the metro now stands the fourth largest in the country with over 7.5 million residents. When compared to other large cities such as Boston and NYC who actually lost residents in 2018, the increase is substantial coming in at over 30% more new residents than the second largest growing metro of Phoenix, Arizona; and the population spike does not seem to be slowing down. 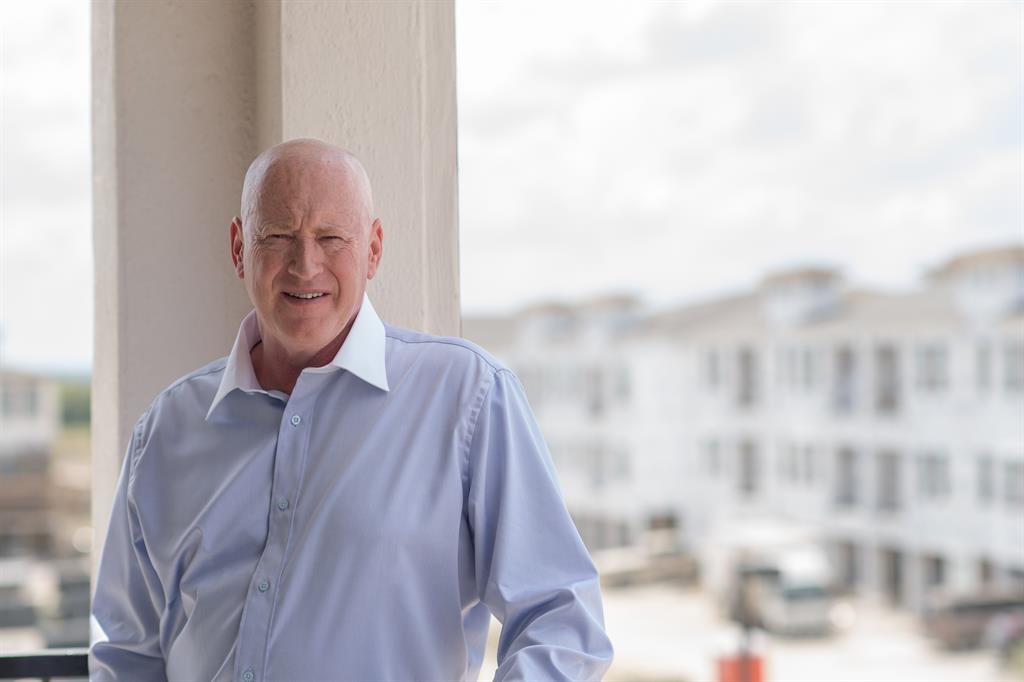 Although there has been a large draw from residents in state the increases are mostly from the nation's other 49 states who are attracted to the economic opportunities and community environment offered in the DFW area. "Of its biggest advantages; job creation, housing access and affordability as well as diverse industrialization has attracted more transplants to the state than any other in the US." shares longtime Dallas resident and entrepreneur Marcus Hiles who has experienced and tapped into new growth opportunities in the state throughout his 30+ year career as a leading Texas property developer. And it's not just local figures who are recognizes the value the lone star state has to offer.

Last year DFW's Frisco was coveted as Time's best place to live in the nation, beating out over 500 of the nation's top locations in areas of growth, affordability and quality of living. Residents coming to the area are comparing the city's economic health along with housing affordability and public systems against other locations and are seeing a clear attraction that has many making the move.

Businesses are not lagging behind either and can be credited for much of the nation's growing attraction to the Dallas-Fort Worth metro. The state holds 50 of the Top Fortune 500 companies as well as some of the top paying organizations across all 52 states. This has created a growing job market and employing those new positions is a large influx of out-of-state residents that are making Texas their home.

Texas also has another edge that has enabled the high volumes of growth over the last several years. Having built up a sustainable infrastructure that can accommodate large volumes of new populations and business investments has allowed the state and its top metros to flourish. "Compared to other metro areas like those in California where land and resources are limited, Texas has maintained an accessible and accommodating environment that welcomes new residents and businesses without much barriers." adds Marcus Hiles, CEO and founder of DFW's Western Rim Properties.

Texas' DFW metro in 2019 seems to be only maintaining this growth. In fact, it won't be a surprise if the metro maintains its spot as having the largest volume of new populations as it gains more attention for its affordability and recognition as the next big location for new commercial opportunities. As this growth sustains it will be up the city's officials, investors and residents to keep smart development in the forefront to keep the position as top growing city in the country.