Red from Alcohol? SRQ Laboratories Releases the Results of the Largest Ever Asian Flush Survey

Red from Alcohol? SRQ Laboratories Releases the Results of the Largest Ever Asian Flush Survey

The Team from London-Based SRQ Laboratories Surveyed More than 9,000 People of Asian Descent to Learn More About what is Commonly Called "Asian Glow" and How to Prevent It

LONDON, UK / ACCESSWIRE / May 17, 2019 / The founders of SRQ Laboratories, a London-based company that focuses on researching and developing products that help with the alcohol flush reaction, are pleased to announce the they have just released the results of the world's largest survey devoted to the "Asian Glow," or facial flushing that results from drinking alcohol. 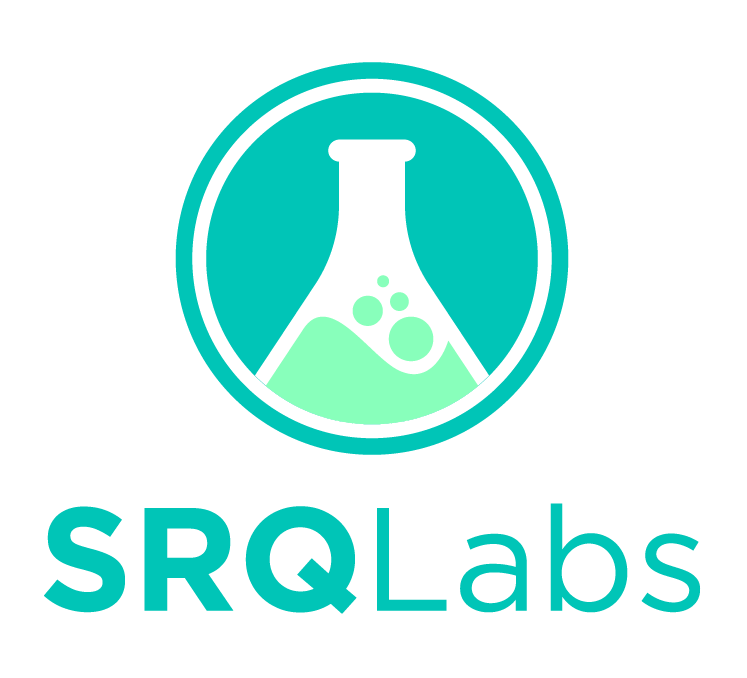 "We surveyed more than 9,000 people of Asian descent to discover what causes Asian Glow and how to prevent it," noted a company spokesperson, adding that the team from SRQ Laboratories asked questions to find out what alcohol produces the worst flushing, whether it's a condition that's inherited, and the most effective methods to stop it even showing up in the first place.

After tallying up the results, the survey found that approximately 40 percent of Asian people experience alcohol flush reaction. In addition, the results revealed both the physical and psychological challenges faced by affected individuals, and that unfortunately, many people are using dangerous methods to reduce their reaction.

"That's a lot of affected individuals, yet discussion about this phenomenon has largely escaped the main-stream spotlight," the spokesperson noted.

Want to see more results from the survey? Check out the full 2019 Asian Flush Research Survey at https://getsunset.com/survey.

Commonly referred to as "Asian flush" or "Asian glow," the spokesperson explained that this reaction happens when the body can't metabolize alcohol properly. This results in a dangerous toxin, normally broken down by the liver, getting left behind and causing reactions like a red flushed face.

Out of the 9,200 Asian flush sufferers surveyed, 98 percent reported experiencing flushing from alcohol. For some, this was also accompanied by a variety of other reactions such as headaches, restricted breathing and nausea.

"When asked to describe what it's like to have Asian flush, most people said that it was embarrassing to get a red face in public, not to mention in photos that would inevitably find their way onto social media," the spokesperson noted.

Another common gripe was the unwanted attention they get because of their red face.

"It's annoying that my body reacts like this to alcohol. But what's more annoying is that everyone in the room starts looking at you and asking if you're ok. When my face looks like a tomato, the last thing I want is to be the centre of attention," described one participant.

Interestingly, despite the physical nature of the reaction, most of the feedback received focused on social factors such as being embarrassed and less-confident in public.

"What we're seeing emerge from the data is an overwhelming psychological component that was never considered before. This is not just making people uncomfortable when they drink alcohol, it's having a big negative impact on their social lives" explained Chris Rowe, Managing Director of SRQ Laboratories.

The positive side of this issue is that people with Asian flush tend to drink less alcohol, with 26 percent of participants claiming to have stopped drinking alcohol altogether because of their reaction. Sixty-two percent said that they have reduced their alcohol intake and only 12 percent made no change to their drinking habits.

As for what drinks caused participants the worst reaction: red wine was at the top of the list, along with beer, whiskey and vodka also ranking highly.

"Alcohol flushing is primarily caused by alcohol, but what we're seeing is that the reaction can be made worse by other ingredients. Red wine, for example, often contains tannins that can increase a person's sensitivity to Asian flush" Rowe said.

"Being selective with one's drink choice seems to be a good way to reduce the severity of the reaction."

Drink selection wasn't the only thing people were using to solve their Asian flush, the survey discovered. More than half of the people surveyed claimed to have tried over-the-counter antacid tablets to reduce their flushing. Of those who had tried these drugs, approximately 83 percent claimed to have experienced some reduction in their symptoms. Pepcid AC and Zantac were the most commonly reported drugs used.

Despite their apparent effectiveness, there are many dangers associated with the off-label use of these antacid products. "They're simply not designed to be taken with alcohol," Rowe explained, adding that they also only mask symptoms and fail to address longer-term risks of drinking with Asian flush.

In addition, the participants in the survey had all bought and tried an Asian flush supplement called Sunset. Sunset was designed to remove the dangerous toxin that causes Asian flush, rather than simply masking symptoms. Of the 9,000-plus people surveyed, 88 percent claimed that Sunset reduced their reaction well or completely.

Unfortunately, there is no cure for the underlying genetic condition that causes Asian Flush. By spreading knowledge and awareness, SRQ Laboratories hopes to reduce the negative impact that Asian flush is having on people's social lives. Until a specific cure is found, Asian Flush sufferers will need to either find what works best for them or reduce their alcohol consumption.

SRQ Laboratories LTD is a UK listed company focused primarily on the research and development of products for alcohol flush reaction. Originally started in 2016 to meet demand for a high quality alcohol flushing supplement, SRQ Labs has now developed multiple products across a wide variety of markets, with ongoing research areas including ALDH2 deficiency and environmental acetaldehyde and its metabolism. For more information, please visit https://getsunset.com/.