Tabatabai is the Founder of The American Kenpo Jiu Jitsu Academy

TARZANA, CA / ACCESSWIRE / May 6, 2019 / Mohamad Tabatabai, the founder of The American Kenpo Jiu Jitsu Academy, which offers martial arts classes in Tarzana CA, is pleased to announce that he is celebrating a very meaningful and noteworthy anniversary: Forty years of studying and teaching martial arts.

To learn more about the Academy and the martial arts classes that they offer for students from a wide variety of age groups, including Karate and Jiu-Jitsu lessons for Kids, teenagers, Adults, and Families, please visit: https://www.americankenpojiujitsuacademy.com/. 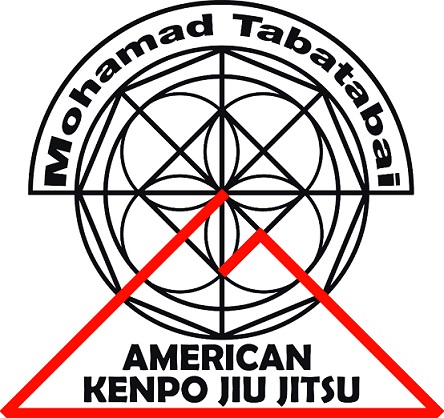 As a company spokesperson noted, in addition to celebrating 40 years of being involved with martial arts, Tabatabai has enjoyed owning his own martial arts studio for 30 years - first in Woodland Hills, and now in Tarzana. In addition to these impressive milestones, Tabatabai is also proud of being recognized worldwide as a Grandmaster 10th degree black belt.

From kids who would like to take karate lessons to adults and families interested in learning self defense, Jiu Jitsu or taking mix martial arts classes, the American Kenpo Jiu Jitsu Academy is a one-stop martial arts shop.

The classes that focus on martial arts for adults are always popular at the Academy. In the unique and innovative American Kenpo Jiu Jitsu program, adult students will not only learn how to defend themselves and their family in virtually any situation, but they will also quickly and safely build muscle, melt fat, increase flexibility, and gain a greater sense of peace and quiet self-confidence.

The American Kenpo Jiu Jitsu Academy opened in 1990. For three decades, the Academy has been serving the community, helping hundreds of children, teenagers and adults to develop confidence, respect, focus, concentration, physical fitness and other unique benefits of a martial arts education. The instructors at the Academy make a commitment to the community, and they do whatever it takes to help each student become successful not only in the martial arts, but also "achieving their black belt and beyond" in every area of life. For more information, please visit https://www.americankenpojiujitsu.com/.