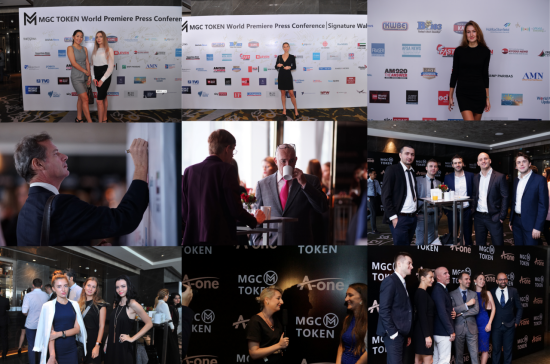 With the progress of science and technology and the development of Internet technology, asset digitalization has become a new trend of development. With the development of blockchain technology, a safe and effective digital wallet will become an indispensable thing for us. MGC TOKEN's first positioning is security, using the world's most advanced technology, to develop a wallet that can achieve complete de-centralization. The convening of this press conference marks the official launch of MGC TOKEN, and also means the formal opening of the global market of MGC TOKEN. From now on, MGC TOKEN formally enters the global vision and opens a new chapter! 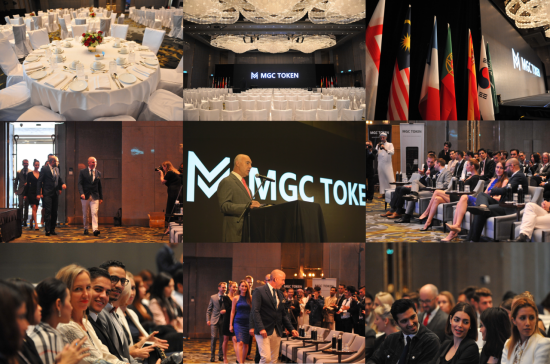 In the conference, the host first introduced several key figures of BG-MF company and AONE technology team. Moreover, the Technical Director of MGC TOKEN explained the core technology of MGC TOKEN APP, which made the guests on the spot have a deeper understanding of the performance of MGC TOKEN wallet. 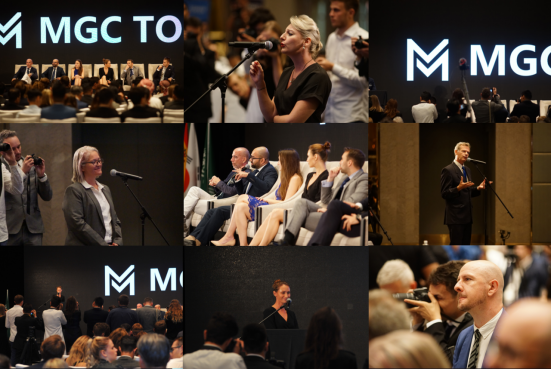 Later, MGC TOKEN and ZBG carried on the signing ceremony in the afternoon, which also means that MGC TOKEN would be formally launched on major exchanges.

Through the speeches of elites from all walks of life, the guests more intuitively believed that MGC TOKEN could make users' digital assets more secure in the era of technological development. 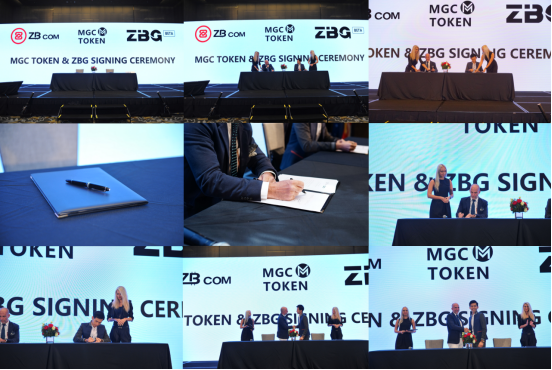 In the future, MGC TOKEN wallet will also become the choice of more people! The press conference also described the development blueprint of MGC TOKEN for the next two years, and let everyone believe that MGC TOKEN has unlimited possibilities! 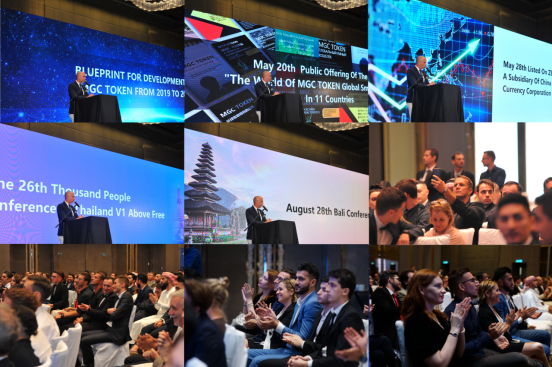 The successful completion of MGC TOKEN Global First Issue Press Conference is not the end, but the beginning! In the future, MGC TOKEN will continue to work hard, including updating and exploring its technology forever! In the era of token economy, MGC TOKEN will open a new pattern of blockchain digital asset trading.

MGC Token is a decentralized wallet based on blockchain technology and takes the building of global landing ecological chain as its basic goal, providing cross-border payment without national boundaries. Users can carry out coin-to-coin transactions, transfer payments and other functions. Meanwhile, MGC Token supports multi-currency storage, using cold and hot Wallet separation technology to provide users with a safe storage environment. Moreover, It will open more applications in the future.