DALLAS TX / ACCESSWIRE / April 24, 2019 / With news hitting late last year on Amazon's decision to move forward with New York as one of the locations for its HQ2, investors quickly responded with kicking off development across the city. The project that was set to begin in 2019 was planned in part for the Long Island area and was expected to bring over 20k new jobs to the city. The goal of the project's plan to move into NY was to not only tap into the city's well-established infrastructure but also build out more urbanization to areas outside of the main city like Long Island and Queens. 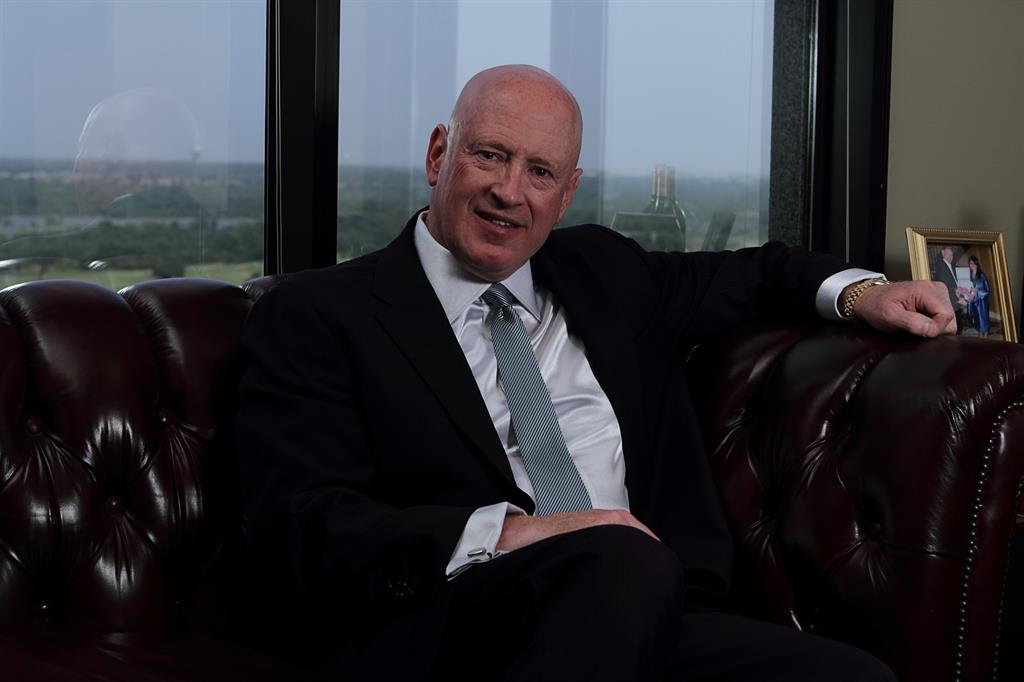 New York wasn't the final location both residents and investors thought would make the cut. "With other cities considered including Columbus, Chicago, Indianapolis, and Atlanta, many felt the online e-commerce giant would take its influence and power to an up and coming area that could benefit substantially from the project to establish a presence in the national economy. Though, it was more important to Amazon executives and investors that the project timeline was reduced with a location that could sustain and support rapid growth- like New York." shares Dallas-based property developer and entrepreneur, Marcus Hiles.

However, as news broke that the plug was pulled from the New York HQ2 location on the project that surpassed over a year in its planning phase back in Sept 2018, this ability to get development up and running quickly has suddenly created issues for the city.

Buzz around the project was long lived up until the official announcement of Amazon's new HQ2 location when development large and small had already started. Because of this the city is having to adjust and scale back the investments that have begun to support the new HQ2 including new and expanded residential and commercial property development, growing business networks and city-wide upgrades.

One market particularly impacted by the project was in both commercial and residential real estate. "The massive quantity of new jobs that were to be created in the city had expected to increase property values drastically as availability became more limited while housing in close proximity to the new headquarters became more desirable," adds Marcus Hiles, a CEO and founder of leading property firm Western Rim Properties.

For Long Island, this new wave of market value was welcomed by many locals. Those supporting the area's property market and business community have been waiting for an opportunity to build out the economic position the city holds, pulling it outside of the shadow cast by NYC's ongoing influence in the national economy.

With the news of Amazon's decision to pull out from New York in its plans for the next HQ location even more buzz-worthy than the original announcement, investors and residents in the area are having to quickly adapt any projects that were set in motion. As the likelihood of another project at the scale of some 20k+ new jobs and tens of billions in investments against the odds of happening in the next 10 years, the city is now being forced to focus its efforts and capital into something new - and more predictable.