The claim block comprises approximately 1,444 ha of which a large portion of the claim area was previously flown in 2010 by Aeroquest, when previously owned by IMT. It consisted of 654 line kilometers of AeroTEM helicopter-borne, time domain electromagnetic plus radiometric surveying flown at high resolution 50 meter line spacing.

Bob Lane, has extensive experience in this area as he previously managed the adjacent Wicheeda nineteen (19) hole drilling projects in 2008 and 2009 for Spectrum Mining; and recently assisted in the compilation and completion of an NI 43-101 Technical Report for First Legacy Mining (now Defense Metals Corp. –TSX.V: DEFN).

The Company has also contracted Campbell & Walker Geophysics Ltd. (Christopher (Kit) Campbell and Sean Walker)) to complete a 3D inversion of the airborne electromagnetic and magnetic data previously acquired by IMT. This interpretation and modelling should assist in delineating the subsurface and provide a more reliable representation of subsurface geology. Both magnetic vector inversion and time-domain inversion modelling will be undertaken. The objective of this work will be to delineate prospective areas and establish greater confidence in planning drilling programs to test targets, in turn saving both time and money. 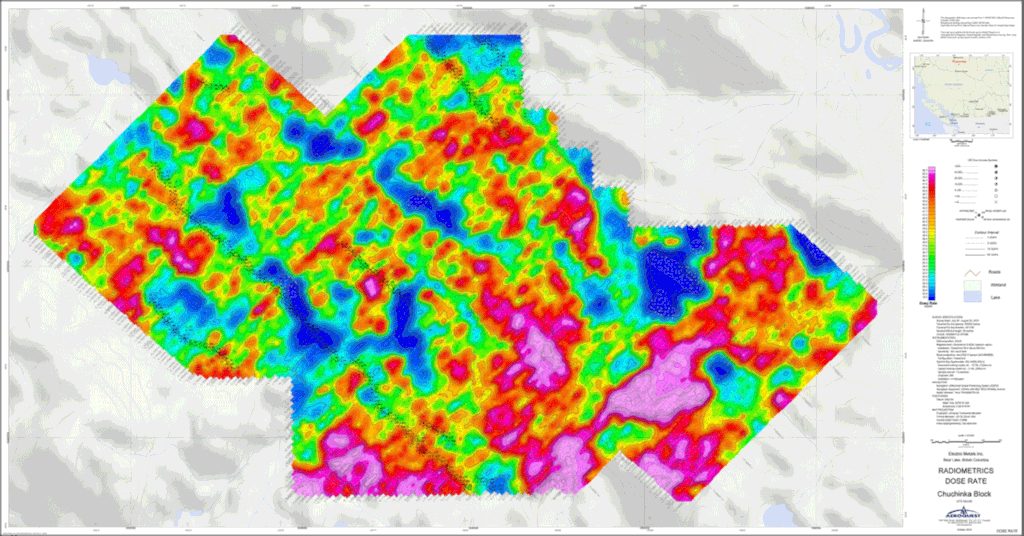 In further discussion with the vendors of the three properties announced February 6th, 2019; IMT and the vendors have mutually agreed to terminate the agreements on Wichcika Creek and Wicheeda South, and concentrate its further exploration on what it feels the most promising extension of the Wicheeda (DEFN) discovery—that being the Wicheeda North property which will be retained.

"A decision by the Chinese government to slash production of rare earth elements (REEs) has spooked customers of the materials used in everything from cell phones to electric vehicles to smart bombs. And for those who follow the rare earths market, it's like déjà vu back to 2009, when China suddenly reduced its exports of REE's by 40%". See https://aheadoftheherd.com/Newsletter/2018html/Rare-earths-in-the-cross-hairs-of-new-high-tech-arms-race.htm

(i) In February 2019 Montoro entered into acquisition agreements with various vendors, to acquire claims in the Cariboo Mining Division, British Columbia, and is proceeding to Exchange approval on the Wicheeda North claims (1,444 ha.) adjoining the well-known Wicheeda REE discovery.

(iii) In February 2018 Montoro received approval for the acquisition of the Duhamel, Quebec property. The Ni-Cu-Co prospect consisted of nine (9) mineral claims comprising 500 ha. Additional staking of thirty-two (32) adjoining mineral claims and compiling of data has been underway since February; and the expanded property now totals approximately 2,300 ha and prospective for Titanium, Vanadium, and Chromium.