5 Minutes to Know about Blockcloud

5 Minutes to Know about Blockcloud

NEW YORK, NY / ACCESSWIRE / April 9, 2019 / 1st April ,OKEx officially announced Blockcloud will be the very first project launch on their new platform - OK Jumpstar and OKB will be the only acceptable token for payment. OK Jumpstar is a platform powered by OKEX-top 3 crypto exchanges in China, which is to help quality blockchain projects go public and get listed in a liquid and world-wide market, and at the same time, help fuel the growth of the blockchain market and ecosystem healthily.

Blockcloud has become one of the most popular Internet projects in the Asia and Russia recently. More and more people are struggling to understand the white paper of Blockcloud. We will briefly introduce what Blockcloud is and how the Future Internet will change our lives in this article.

TCP/IP is a familiar word to us. TCP-the transmission control protocol, IP-the network interconnection protocol, the emergence of TCP / IP acts like a bridge, makes different computer networks interconnected, constitutes the basis of the current Internet. The TCP/IP is a prerequisite and the number one contributor to the great prosperity of Internet technology.

However, TCP/IP was born in the 1960s and 1970s to support inter-military calls. It also uses the past IP-based communication method to connect devices, data and services with a centralized server. It increases the control cost of the network and reduces the efficiency of the network. It is not suitable for the dynamic Internet scenario, and it is hard to support the accessing of tens of billions or even billions of devices in the future.

Blockcloud, in essence, is an extension of the existing Internet and is the underlying technology of the Internet that can upgrade and transform the current Internet. It combines the advantages of blockchain and next-generation Internet technology to build an underlying network protocol in the form of “building blocks”, providing continuous connectivity support for dynamic networks, and supporting upper-layer applications more securely and efficiently.

If the existing TCP/IP opens the valve for information flow, the new generation of TCP/IP will bring a beautiful new world of the Internet of Everything!

Now that there are so many underlying public chains, what is the competitive edge of Blockcloud? -Blockcloud is at the bottom. At the bottom of the Internet, Blockcloud upgrades and improves existing network protocols to build a new generation of TCP/IP that significantly enhances the dynamic, credible, motivating, secure, fair and scalable nature of the network. It is just like making the roads wider, better and stronger so that the car on the top can run faster, more stable and safer.

To be specific, Blockcloud can be applied to the existing applications, and also better support the blockchain public chains. If we regard IoT, blockchain and other traditional internet applications like cars, public chain projects as engines, tokens as fuel oil, then Blockcloud is the road. Only with the road, can cars drive more safely and freely, and can inform and resources exchange. 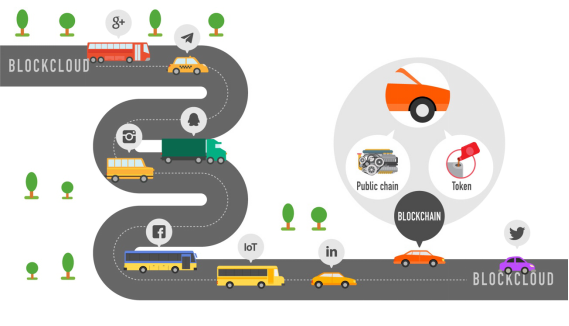 How does Blockcloud achieve this? Firstly, Blockcloud introduces the Service-Centric Networking (SCN). Through the Service Access Layer (SAL), the control plane and the service plane are separated. Without the complicated specific IP address, the upper layer application can directly connect to the service via the service name, and the service provider can seamlessly change the address, migrate the service, by which, the network mobility and scalability are greatly improved.

Secondly, solving the problem of insufficient trust and incentives in SCN networks by blockchain technology. Design a proof of service (PoS) mechanism to reliably verify services; Design the distributed peer-to-peer network Coral to save the service information; We devise a truthful continuous double auction (TCDA)mechanism to fairly distribute services. Design BLOC to provide incentives to trade miners and service miners. 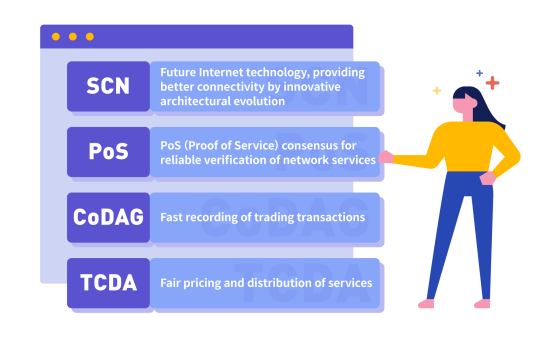 Thirdly, CoDAG(Compacted Directed Acyclic Graph) structure effectively records the transactions. Hybrid consensus protocol combines the advantage of both permission and permission less protocol and tries to achieve the best of both worlds.

All of the above mentioned are realized in a loosely coupled and hierarchical structure. Which means each layer can evolve independently as if it has a life and empowers the whole system with great applicability and evolvability. 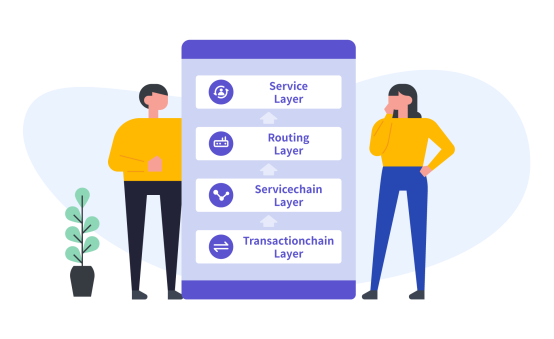 Core team members come from top universities and enterprises worldwide, such as Princeton University, UC Berkeley, Tsinghua University, University of Tokyo, Peking University. Over 50% of the core team members holds a Ph.D. with over 80 publications on top conferences and journals and over 30 related patents.

Blockcloud has the advisory board of world top scientists, including the Nobel Prize winner Oliver Hart as the economic advisor, and the former Obama White House economist Hoan Soo Lee as the chief economist. The technical advisory board includes 18 top scholars besides Fred Baker, one of Internet pioneers of the world, 2 IEEE Fellows and 5 National Distinguished Scientists, 4 members of Blockchain Special Committee of China Computer Federation and 15 professors.

Blockcloud established close partnerships with top global groups such as Tencent, Huawei, Alibaba and listed companies. Blockcloud has cooperated with IETF, the most authoritative technology standardization organization on the global Internet, and CERNET which is the world's largest education network and IPv6 network. 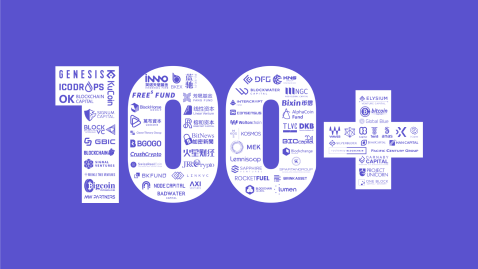 Dr. Ming, CEO of Blockcloud, said, "As a long-term practitioner engaged in the research and development of Internet underlying technology, Blockcloud hopes to introduce the concept and technical advantages of blockchain innovation into traditional network technology, upgrade and improve the Internet, and provide people with better network infrastructure and online experience for their production and life.''

For more information about Blockcloud: