Julz West, a British Singer-Songwriter, Announces the Launch of His New Single 'What You Deserve'

Julz West, a British Singer-Songwriter, Announces the Launch of His New Single 'What You Deserve'

Julz's New Single is Now Available on All Platforms Including Spotify, Apple Music, iTunes and Pandora

LOS ANGELES, CA / ACCESSWIRE / April 4, 2019 / Julz West, a British singer and songwriter, is pleased to announce the release of his new single "What You Deserve."

To learn more about Julz and check out his Instagram page, where he visually documented his journey to write and record the new song, please visit http://instagram.com/itsjulzwest/. 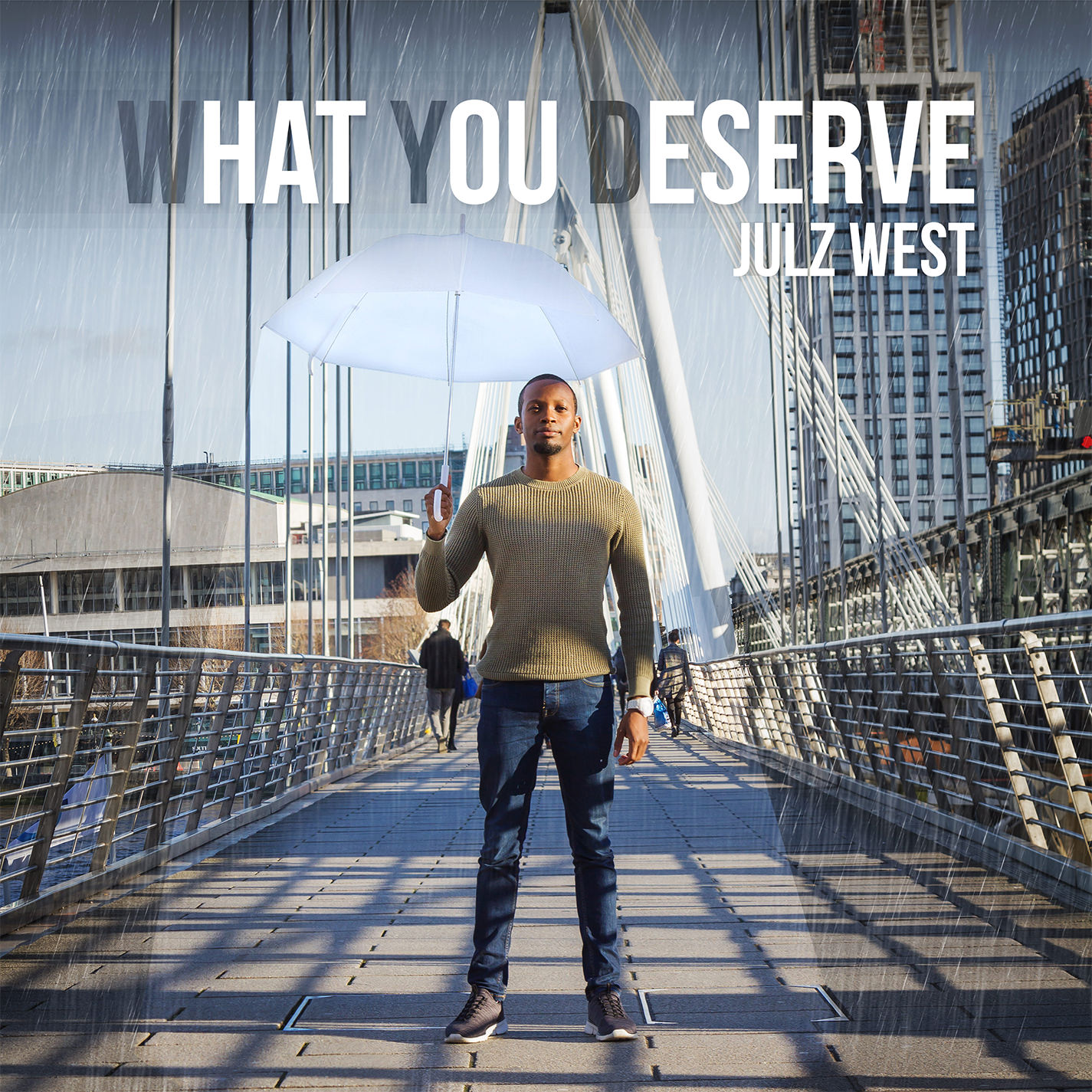 As a spokesperson for Julz West noted, "What You Deserve" arrived on all musical platforms including Spotify, Apple Music, iTunes and Pandora on March 15, 2019. At the same time, a lyric video for the new single was launched on YouTube.

Julz recently appeared on a radio station in Gibraltar to talk about the new single; during the interview, he played some of his songs, which are strongly influenced by his Caribbean heritage.

As someone who got his start on YouTube, the singer-songwriter from London is highly devoted to his fans who faithfully follow him on social media. In order to provide as many of his 160,000 fans as possible with a behind the scenes look at creating his new single, Julz decided to document the entire process through a series of photos and videos that he has posted on Instagram.

In early May, Julz plans to release a music video of the single; the video will be filled with high energy and plenty of dance moves that will nicely complement the upbeat song.

Never content to rest on his laurels, Julz also has big plans to release an album, which should hit the platforms and stores in September, 2019. As he noted, "What You Deserve" is the first of many singles that he will release this year.

To watch the new lyric video of "What You Deserve" on YouTube, please check out https://www.youtube.com/watch?v=ajubNoJMkUo/.

Having had his start on YouTube, Julz West, a 24 year old singer-songwriter from London, has been steadily growing his fan base, amassing a following of over 160,000 on social media. Having spent the last few years quietly writing and providing backing vocals for other artists such as Ed Sheeran, he's now focused on cutting through with his artistry and carving an image of his own. Heavily influenced by his Caribbean heritage, fans can expect some colourful sounds from his upcoming album. For more information, please visit http://julzwest.com/.