Persian Rap Vocalist Montiego's Star is in the Ascendant in 2019

Persian Rap Vocalist Montiego's Star is in the Ascendant in 2019

NEW YORK, NY / ACCESSWIRE / March 20, 2019 / Self-made businessman and vocalist Montiego is a rising star of the Persian rap scene. With four releases since the start of 2019, his tunes have been streamed over a million times on the leading Persian music platform, Radio Javan. His tuneful melodies float over the hi-hats, kick drums and moody ambiance of tracks influenced by the ‘Trap' music of the American Southern States. Perfect for the club, the car or just chilling, this is the soundtrack for a sophisticated urban crowd that likes to live life to the full. Noise around Montiego's releases has built through teasers on his much-followed Instagram feed @Montiego, featuring the singer in fast cars, helicopters, in the studio and poolside, showing the realization of a young entrepreneur's dreams. 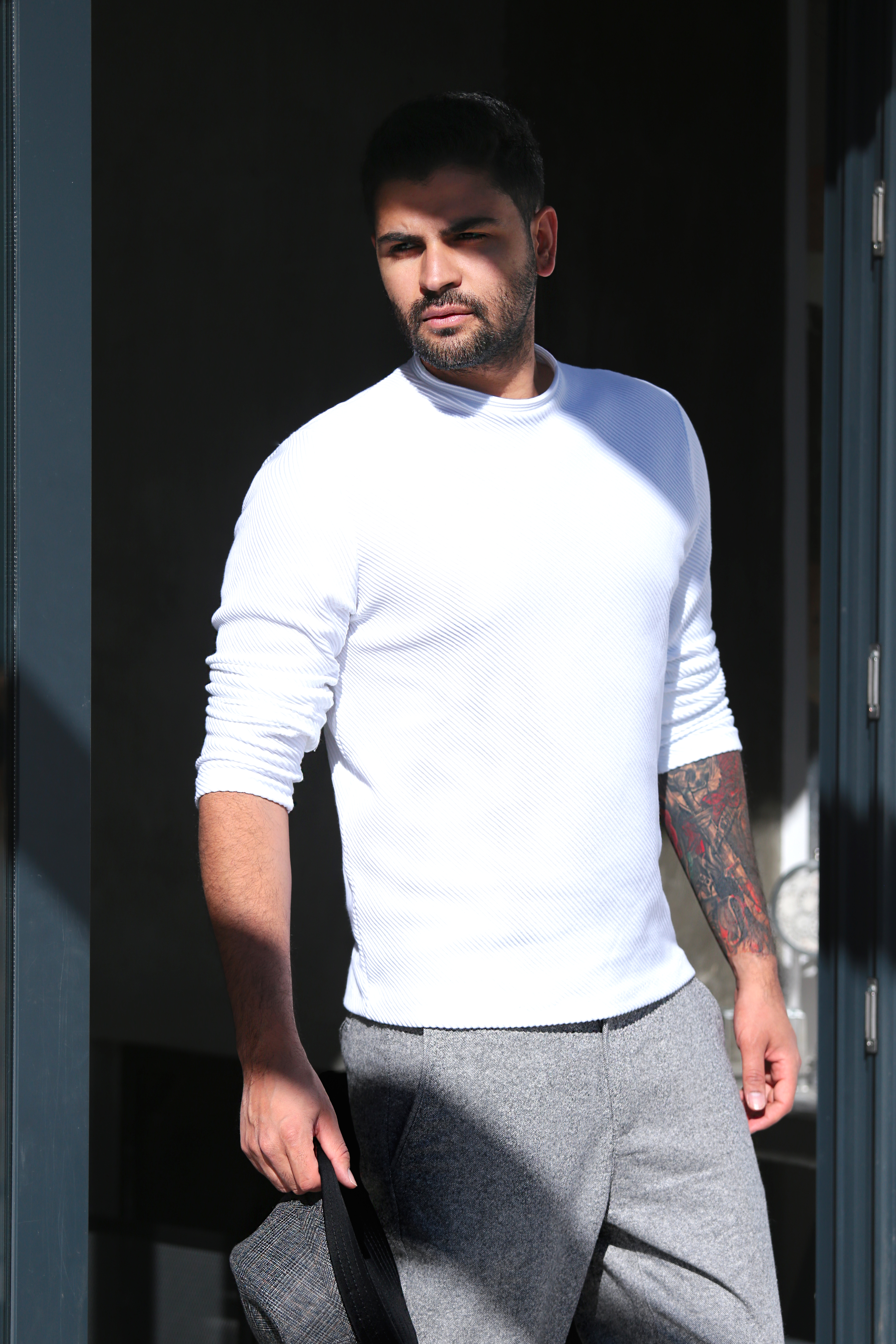 Montiego's musical success is the creative flowering that follows years of dedication and hard work building up his business enterprises. He was born in Tehran in 1993 as Farshid Amir. Showing early promise in music, he took up the guitar and piano as a child and was soon playing professionally. His father taught Latin dance and he passed his skills and love of musicality down to his son.

But the young Farshid was about to turn his talents to trading in online currency. He. At the age of 16, he was living alone in Canada, where he had relocated to focus on his online ambitions. By the age of 18, he had begun to see great results from his efforts. He then began training others to do what he did, creating more opportunities for more people, and investing his money into other projects to help them flourish. While studying at university, he continued to develop and diversify his business interests, working on video game projects.

Farshid moved naturally into software development and created an exchange system incorporating stock markets and computer games. From now on, instead of developing computer games, he dedicated his skills to developing the ideas of other young talents. He looked for them, helped them grow, supported them in selling their ideas and developing their skills, and thus Farshid contributed to hundreds of unique, one-of-a-kind projects.

During the following months and years, Farshid turned his attention towards bigger projects. He was working around the clock to create and back large business development projects and top-notch payment systems. To this end, the still very young Farshid worked to develop and realise his own ideas and started to recruit young talents, to create his own business universe.

In 2018, Farshid launched a non-profit social media talent organization in Milan, called House of Media Talents (Casa Talenti della Multimedialità). He established the hashtag #gogomind as a way to help and identify like-minded talents, inviting bloggers from the worlds of fashion, beauty, health and sports, games and information, as well as influencers and models, to a free community. This would bring new opportunities, funds and business collaborations to a new wave of media talents. Along with Farshid's business ventures, he has made a point to donate some if his profits to charities that help disadvantaged people around the world, including Hand2Hand.

Monteigo, the musical artist, shows the same drive and dedication to growing and developing his art as Farshid does to his business, with a proliferation of musical tracks this year. The first of January saw him release Midooni Chi Migam ('You Know What I Mean'), which he followed with Chetoran. In February he released Swipe Up, a collaboration with Arta; and Skal, where Montiego lays his distinctive vocals over a track from Alireza JJ, Sijal and Sohrab MJ, pioneers of rap in Iran. With more musical projects planned for the year ahead, Montiego never stands still. He keeps reaching ahead to realise his dreams and inspire others to do the same.