SAN DIEGO, CA / ACCESSWIRE / March 19, 2019 / TruthFinder is excited to announce the winner for it's inaugural 'Women In STEM' scholarship. 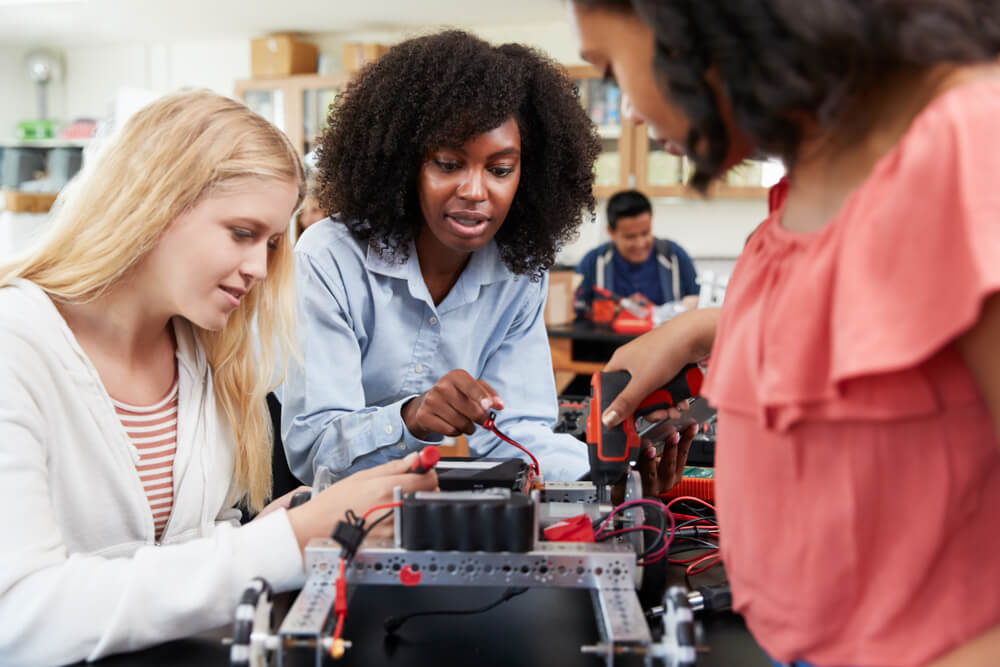 As one of San Diego's leading technology companies, TruthFinder (owned by The Control Group) employs a diverse pool of talent and frequently participates in local philanthropic efforts to get young students excited about the possibilities of working in tech and computer science.

After reading through hundreds of entries, TruthFinder awarded the scholarship to Afe Addeh, who has just begun her first year of college at the University of Maryland at College Park, studying computer science.

Afe impressed the judges with her essay, as well as her many accomplishments which included launching the first Girls Who Code computer club at her high school in 2016. She also participated in the Congressional App Challenge and won 3rd place for her app Career Finder. Afe also interned with NASA Goddard in the summer of 2017.

''Giving back to the community has been part of our core ethics since the inception of the brand,'' says TruthFinder CEO Steven Gray, ''We're excited to continue supporting a diverse workplace through our Women In STEM program by making a direct impact on the next generation of leaders in tech.''

TruthFinder is one of America's most popular online background checking services. TruthFinder provides public records, people finder, and criminal record information to members on a subscription basis. TruthFinder utilizes data from state, federal and various local sources, which have been aggregated and made available electronically. TruthFinder's user-friendly reports compile public records describing people living in the U.S. Some of the databases that TruthFinder utilizes include state sex offender information, county arrest records, court dockets, census records, and various other public records. TruthFinder does not provide consumer reports, nor is it a consumer-reporting agency, and it may not be used for consumer credit, insurance, employment, tenant screening or any other purpose subject to the Fair Credit Reporting Act (FCRA). For more information, please review TruthFinder help.

About The Control Group