PALM BEACH GARDENS, FL / ACCESSWIRE / March 8, 2019 / Illustrated Properties, a member of The Keyes Family of Companies, has announced the launch of sales and imminent start of construction of 24 luxury single-family homes at the former site of the famed Bonnette Hunt Club in Palm Beach Gardens. Lynn B. Telling, a Platinum Top Producer and Luxury Specialist with Illustrated, is the project's exclusive listing agent on behalf of developer Parkwood Distinctive Homes. 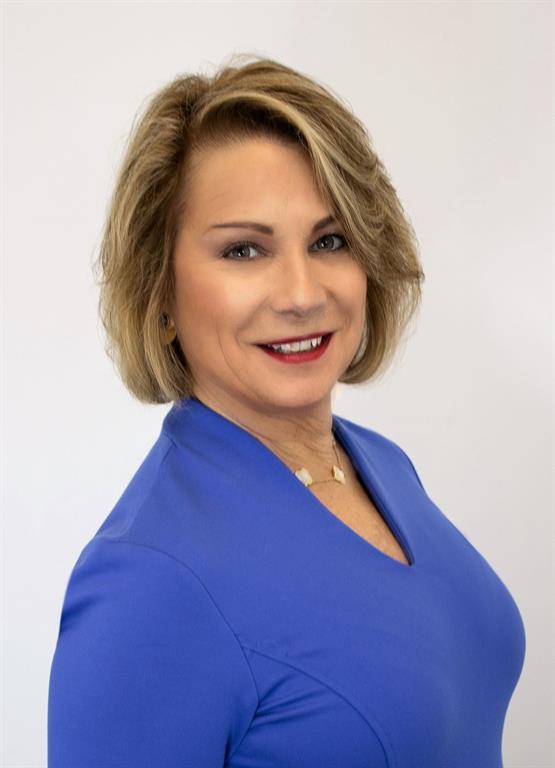 A leading statewide homebuilder, Parkwood has approval from the City of Palm Beach Gardens to develop the seven-acre site at 5307 and 5309 Hood Road. Parkwood is expected to start construction in April 2019.

''We are thrilled to move forward with our first project in Palm Beach Gardens,'' said Parkwood Principal Peter Trematerra. ''We plan to deliver one-of-a-kind luxury homes while preserving the beauty, identity and character of the Bonnette Hunt Club, which is such an important piece of the city's history.''

Plans call for the three and four-bedroom homes to range in size from 1,361 to 2,632 square feet under air. The homes are priced in the low $500,000s to the high $600,000s. Buyers can choose from five different models with a mix of Spanish style, island and island contemporary designs. The site plan calls for 24 single and two-story homes with two-car garages. Six sites are lake lots.

Parkwood clients will select only the finest of high-end products to complete their new home.

Several of the homes have already been reserved, according to Telling, who represented Bonnette and Parkwood in the 2017 sale of the site to the developer.

''There is such a strong demand for this product, which fills a need for new single-family homes in this price range,'' said Telling. ''What is particularly interesting is that in addition to the interest from local residents who have familiarity and fondness for the club, we are also getting inquiries from potential buyers looking to relocate to South Florida from tax-heavy states. The site's proximity to Scripps Research Institute, the United Technologies campus and other major employment hubs certainly helps drive interest in the project.''

Telling noted that the gated residential community will maintain the Bonnette Hunt Club name, along with the character of the old club. Street names within the community will reference different aspects of the club's history. The gated community will offer a walking trail among the lake, tot lot and quaint park settings. One of the oldest Banyan trees in Palm Beach Gardens will remain with a monument signifying its history.

The landscape of the community will include lovely oak trees to portray the feeling of nostalgia amongst the Florida palms and existing Florida native trees, which are being preserved.

A member of the Bonnette Hunt Club since 2005, Telling has deep personal ties to the club and surrounding community. Her son received his final merit badge at the site on his way to becoming an Eagle Scout.

Keyes and Illustrated control more than 20 percent of the $1 million-plus market in northern Palm Beach County.

The story of Illustrated Properties began in the 1930s, when F.F. ''Bud'' Adams, Sr. started selling land in Hobe Sound and on Jupiter Island. His son, Bud Jr., took the family business to Palm Beach in 1975 and founded Illustrated Properties. He also became the exclusive broker for Lost Tree Village and John's Island. Under the leadership of Bud Jr.'s son, F.F. ''Chappy'' Adams III in the 1980s, Illustrated grew significantly while implementing new and innovative real estate technologies. The company endured a great loss with the passing of Chappy Adams in January 2013 but continued to grow as the #1 real estate brand in Palm Beach County while maintaining the culture of a family-owned business. Today, Illustrated Properties has more than 500 agents in 21 offices throughout Palm Beach, Martin, St. Lucie, Volusia and Collier counties. Illustrated is a Christie's International Real Estate affiliate and a member of the Leading Real Estate Companies of the World® network.