MUNICH, GERMANY / ACCESSWIRE / March 7, 2019 / REC Group has learned from media reports circulating since March 5, that Hanwha Q-Cells has filed lawsuits against REC Group in the US and in Germany based on alleged patent infringement and has approached REC Group's customers around the world with these accusations. 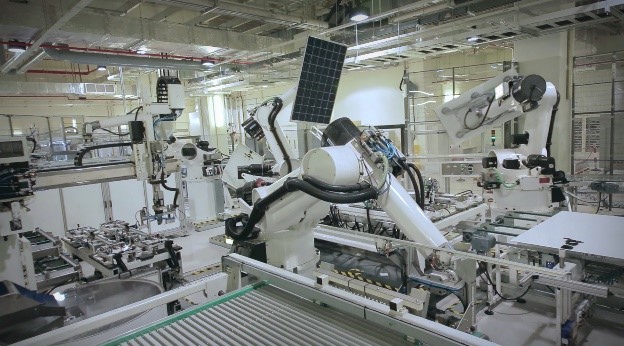 A preliminary investigation with Germany's regional Dusseldorf court (the "Court") on March 6, reveals that court fees have not been paid by Hanwha Q-Cells. Therefore, the action has not officially commenced in Germany. As the Court has not served the action, REC Group is unable to examine the alleged claims. 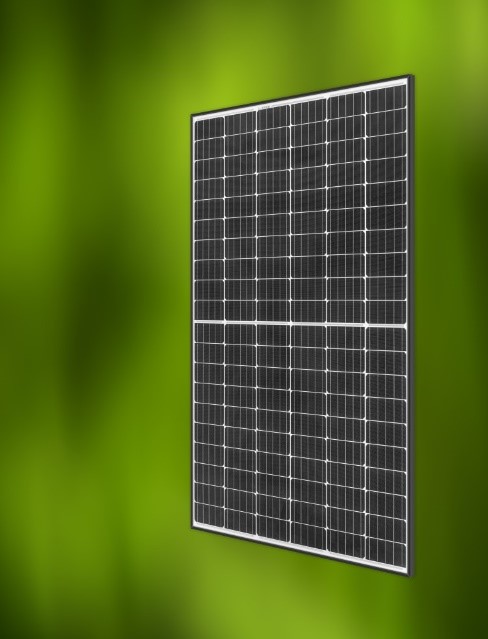 As an innovative company which owns intellectual property rights, REC Group fully respects and will respect intellectual property rights and takes these allegations very seriously. REC Group is investigating the matter and working closely with its legal counsel, and will take all necessary steps rigorously defend itself, its customers and its partners. 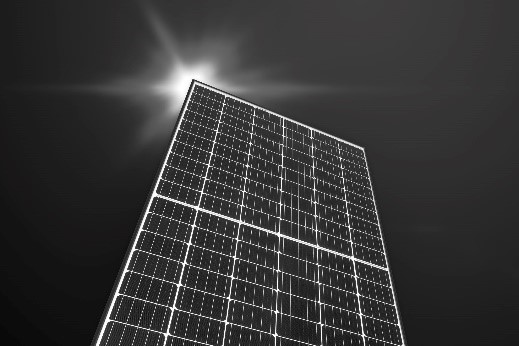 In accordance with REC Group's high standards for customer service, the company will keep their customers and partners apprised of the development as appropriate. REC Group is well known for its innovations during its 23-year history. Indeed in 2014, REC Group was the first tier 1 manufacturer to introduce half-cut cells with backside passivation for mass production. REC Group's solar panels are widely recognized for their unique product offering worldwide.

It will be business as usual for REC Group and the company will continue to provide REC Group customers with high quality products and timely delivery.

Find out more at recgroup.com.