VANCOUVER, BC / ACCCESSWIRE / March 7th, 2019 / Ximen Mining Corp. (TSX.v: XIM) (OTCQB:XXMMF) (the "Company" or "Ximen") is pleased to announce its option partner GGX Gold Corp. (TSX.v:GGX) has requested tellurium re-analysis of select drill core samples from the Fall 2018 diamond drill program at the Gold Drop Property, located in southern British Columbia. The Fall 2018 drill program was conducted at the C.O.D. Vein, located in the Gold Drop Southwest Zone. Multiple drill core samples from drill holes COD18-67 and COD18-70 exceeded the upper 500 grams per tonne (g/t) analytical limit for tellurium. These samples returned high grade values for gold and silver. These samples will be re-analyzed to determine tellurium grades. Highlights from the Fall 2018 drill program include (News Releases of January 11 and 18, 2019): 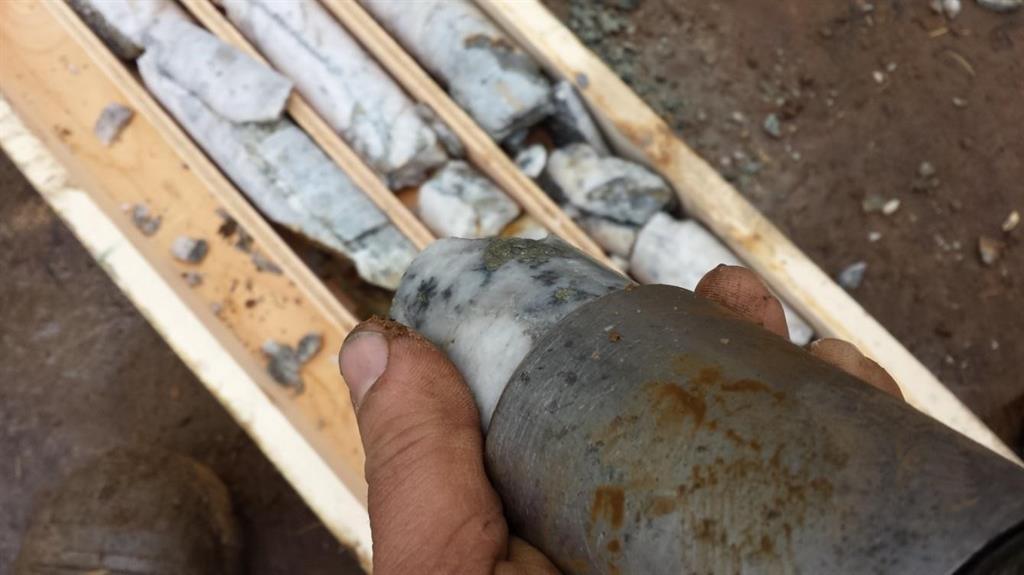 " Due to the multiple industry inquiries and spiked interest with regards to the Tellurium grades as well as the fact that the Te grades have exceeded upper analytical limits at the Lab ( ie 500 G/T Te ) the decision was made to re-assay these drill core samples with a focus on obtaining the actual Tellurium grades." States Anderson CEO Ximen Mining Corp

Fourteen drill core samples from the high-grade gold and silver intersections of drill holes COD-18-67 and COD-18-70 returned greater than the upper analytical limit of 500 g/t for tellurium during initial analysis (four acid ICP-MS analysis by ALS Canada Ltd. in North Vancouver). As a result, the tellurium weighted average grade for these intersections could not be determined. The Company has requested ALS Canada Ltd. to re-analyze these samples for tellurium. 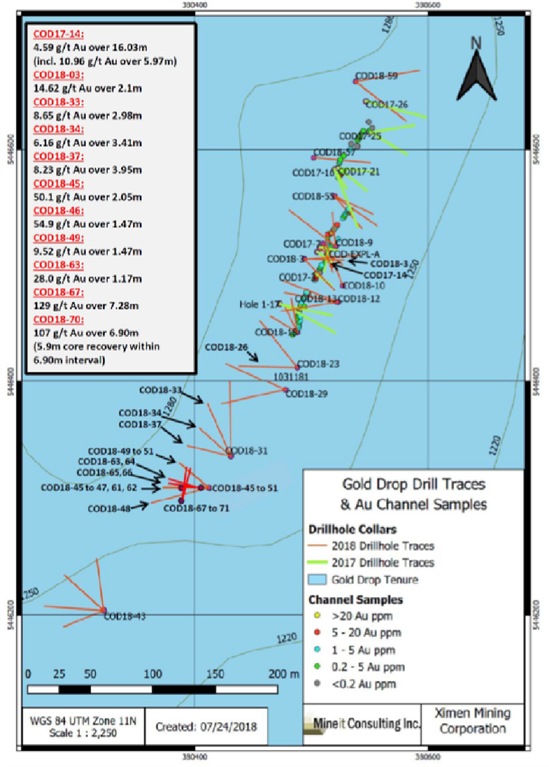 Tellurium (Te) remains as one of the rarest elements on earth. Tellurium production has been a by-product of copper and gold mining. The production is limited, estimated to being on the order of 800 metric tonnes per year. According to the USGS total production for 2007 was 107 Mtonnes.

Up until recently, the sole use of tellurium has been the alloying of other metals to increase the machinability of copper or to decrease the corrosive action of sulfuric acid on lead.

The most significant modern use of tellurium is the Cadmium-telluride (Cd-Te) photovoltaic solar cells. These solar cells are at the forefront of solar power. One gigawatt (GW) of Cd-Te, at current efficiencies, would require approximately 93 metric tons of tellurium. These cells have the smallest carbon footprint and the shortest energy payback time of all solar cells. The efficiency of technology is constantly improving and the Cd-Te now takes up 5.1% of worldwide PV production. 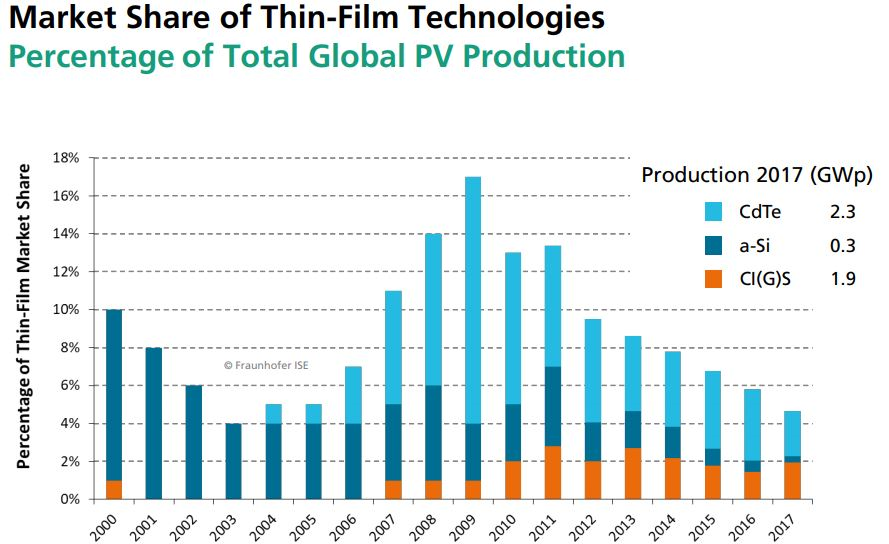 Details of the analytical procedures and QA/QC methods used are given in previous news releases from which these highlights are drawn.

Allan Beaton, P.Eng., a Qualified Person as defined by NI 43-101 and member of the Advisory Board, is responsible for and approved the technical information contained in this News Release.

To view the Original News release with pictures please go to the website or contact the Company.

Ximen Mining Corp. owns 100 percent interest in all three of its precious metal projects located in southern BC. Ximen's two Gold projects are The Gold Drop Project and The Brett Epithermal Gold Project. Ximen also owns the Treasure Mountain Silver Project adjacent to the past-producing Huldra Silver Mine. Currently both the Gold Drop Project and the Treasure Mountain Silver Project are under option agreements. The option partners are making annual staged cash and stocks payments as well as funding the development of these projects.