MOSCOW / ACCESSWIRE / March 6, 2019 / From February 11 to March 4, a photo exhibition dedicated to modern Moscow was held in Zaryadye Park. It was the first stage of a collaboration projects cycle of the Moscow Committee for Tourism and Magnum Photos agency. All urban portraits and landscapes presented in the exposition were created live via Magnum Live Lab/19 experimental laboratory. Many leading world photographers, such as Thomas Dworzak from Germany, Alex Majoli from the USA, and Newsha Tavakolian from Iran, took part in the exhibition. In the summer, the second Magnum laboratory to extend winter collection opens its doors.

"Magnum Photos winter exhibition has become a major international culture project. It represents an insight in the life of our city from the outside with some unorthodox angles and accents, as well as cliché reinterpretation and creating a new image of Moscow. The upcoming summer exhibition is going to become a logical extension of the winter cycle and complement the photo chronicle of our modern megapolis with new urban themes and human stories" - said Nina Gomiashvili - curator of the project.

The exposition opening was preceded by creative activities of the Magnum Live Lab / 19 experimental laboratory, where a team of photographers took photos of different parts of the city on a daily basis, gradually filling the exhibition space with their pictures. At the end, 69 best photos were selected among hundreds and they were presented to the visitors of the Dome pavilion in Zaryadye Park. In general, more than 25 000 persons visited the exhibition during 22 days of work.

"I've always wanted to visit Russia, and I agreed to become a part of the Magnum Live Lab / 19 project without any hesitation. Creating an exhibition about modern Moscow is a very sensitive task. Over a two-week period, our team took several thousand photos, trying to understand the city and its inhabitants, to capture its rhythm and atmosphere"- said Newsha Tavakolian - photographer of Magnum Photos international photography agency.

As an epigraph to his project Alex Majoli choose the following quote of an Italian novelist and dramatist Luigi Pirandello "Right you are if you think so". As for the name of the series, Russian scenes, it reflects Alex's impressions of theatrical drama from everyday urban scenes

Newsha Tavakolian paid attention to the youth of modern Moscow and created a portrait series of young people of various professions in their home interiors. Urban scenes of the city were another subject of Newsha's attention, reflecting the environment where these young people live. 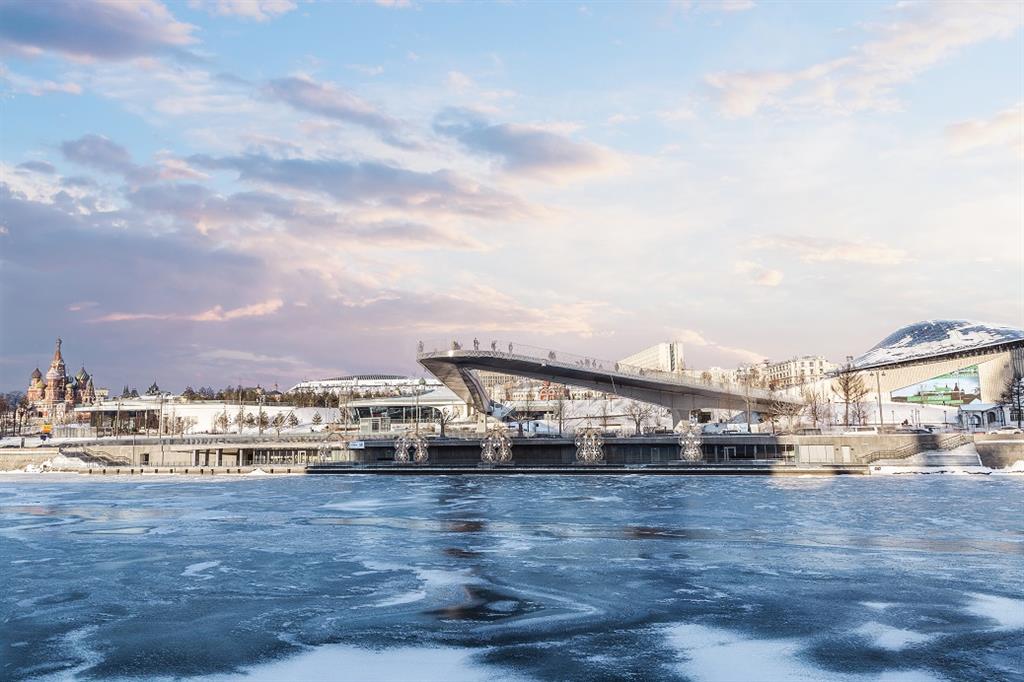 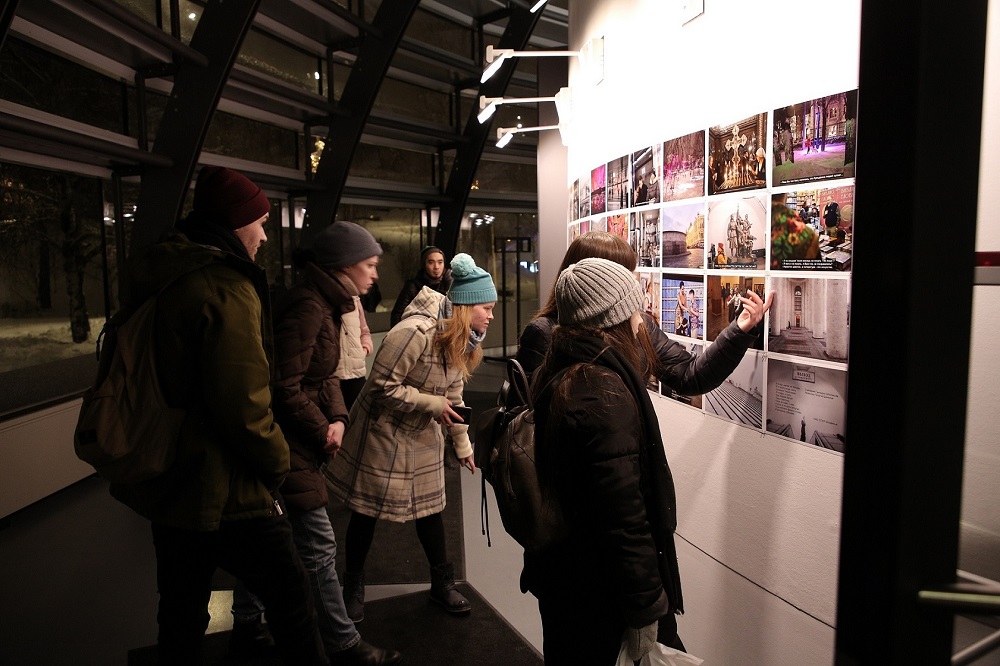 The site of the project: http://magnummoscow.com