The MXC-Shanghai agreement is part of a strategic Chinese State Council decision to strengthen innovation-driven development. The agreement includes both the collection and analysis of smart city data.

"The Shanghai District and MXC are cooperating in the construction of smart cities and the development of the IoT industry," said Shen Xin, Director of Science and Technology Department of Shanghai Yangput District. "With this partnership we expect to increase efficiency and to improve our citizen's life." 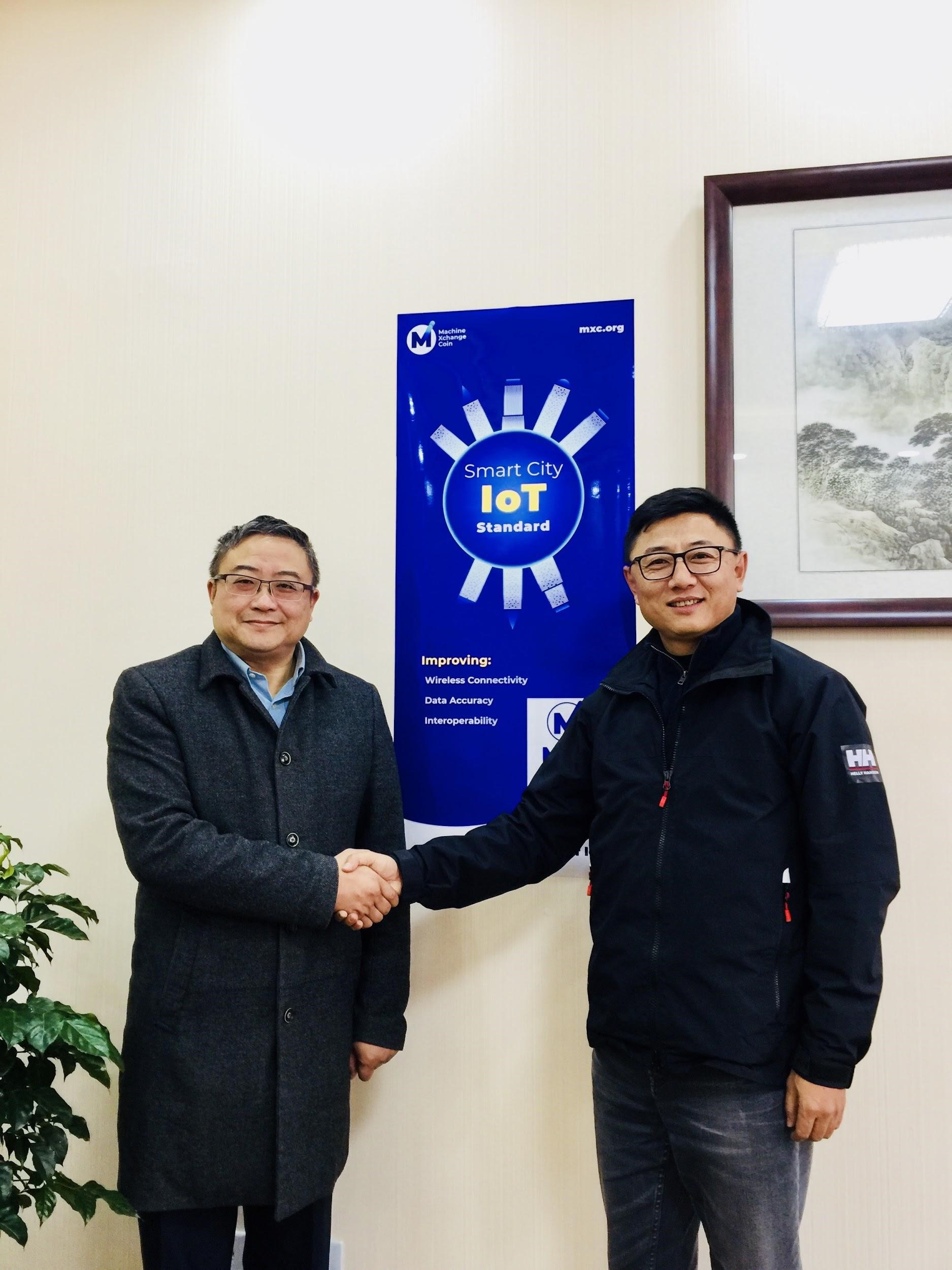 MXC is assisting the Shanghai Yangpu district with the deployment of its low power wide area network (LPWAN) protocol, capable of providing wireless services to IoT devices in Shanghai Yangpu. Data collected via the network will utilize MXC's Interchain Data Market to assure data reliability and provide an actionable analysis of city-owned data.

"Smart Cities are no longer a buzzword, but an actual solution based on IoT and blockchain," said Aaron Wagener, co-founder at MXC. "Following our New York City and South Korea pilots, we are now excited to collaborate with the Shanghai government, and to provide its citizens with real value."

MXC will also exhibit its Smart City Standard at the Hannover Messe in Germany, April 1-5, 2019.

The MXC Foundation is a purpose-built Blockchain Foundation, based in Berlin. Its mission is to inspire fast, efficient, decentralized data exchanges using LPWAN and Blockchain technology. MXC is currently working on projects in New York City, South Korea, and Shanghai.