FISHERS, INDIANA / ACCESSWIRE / March 4, 2019 / American Resources Corporation (NASDAQ: AREC), a supplier of raw materials to the rapidly growing global infrastructure marketplace, with a primary focus on the extraction, processing, transportation and selling of metallurgical coal to the steel industry, is pleased to announce that it has made the capital investments to further expand the production at its already producing Access Energy mine. The Access Energy mine is an underground mine at the Deane Mining LLC complex targeting the pulverized coal injection (PCI) market place from the Elkhorn 3 coal seam located in Letcher County, Kentucky. 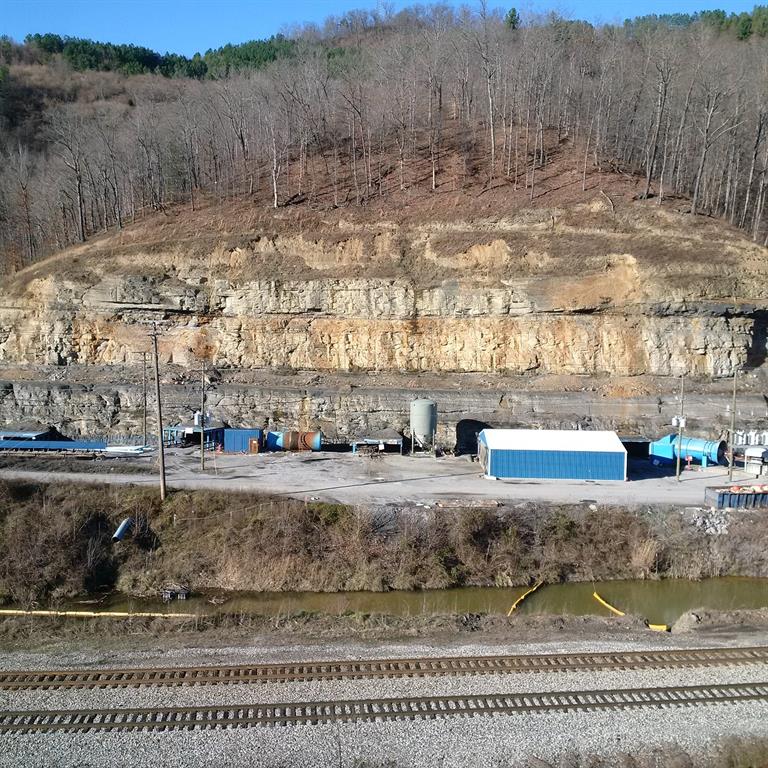 American Resources commenced production at the mine in September of 2017 and has continually realized enhanced execution by its team at the mine. Based on their efforts and the positive return on equity forecasted from the operation, the company has made the decision to make the necessary investments to expand the production at the Access Energy mine to further increase coal production volume and thereby reduce the production cost per ton and reduce overall per ton cost at the entire Deane Mining Complex. The company will be evaluating other alternatives to further increase production and reduce costs over the next 30 to 60 days.

As part of the expansion the company has invested approximately $400,000 to procure additional equipment and infrastructure, invest in mine development, and to modify its mine plan to support an increase in coal production. Production will be expanded to operate a "walking" super-section (which utilizes two continuous miners instead of the typical one continuous miner) with a monthly output expected in the range of 21,000 – 23,000 clean tons, which translates to a total mine level revenue forecast of $16 to $18 million annualized per year with an approximate incremental increase as a result of this expansion of approximately $6.0 million from the mine.

"We have a number of low-hanging fruit expansion opportunities given our current asset base. As we wrap-up this expansion project, the company is concurrently working on a number of other opportunities that we hope to announce in next few months. This expansion was made in part due to the hard work and effort by our team at the Access Energy underground mine. They have really come together and embraced the team work and collegial culture that we strive for at all our operations and serve as a model for other mines" stated Thomas Sauve, President and Director. Furthermore, "We are excited to see how the team will continue to advance the operation forward in the years to come with their new expanded capabilities. We believe this investment will yield a positive return on capital in less than six months due to leveraging our existing infrastructure and resources at the Deane Mining Complex."

During 2019 the Company is focused on expanding its organic production by investing capital in permits and operations that can generate a positive return on capital similar to this expansion at the Access Energy mine. Given the vast infrastructure controlled by the company, management is focused on expanding in areas that require a low cost of capital and less than a one year payback on its invested capital with long term operating potential.

American Resources Corporation continues to focus on its growth objective by efficiently leveraging its large number of core mining permits and through identifying strategic, supplemental acquisitions and continuing to consolidate quality coal assets for future growth and production. The company is committed to being one of the lowest cost operators in CAPP and throughout all its coal mining, processing, and transportation operations.

American Resources Corporation is a supplier of raw materials to the rapidly growing global infrastructure marketplace. The company's primary focus is on the extraction, processing, transportation and selling of metallurgical coal and pulverized coal injection (PCI) to the steel industry. The company operations are based in the Central Appalachian basin of eastern Kentucky and southern West Virginia where premium quality metallurgical products are located.

The company's business model is based on running a streamlined and efficient operation to economically extract and deliver resources to meet its customers' demands. By running operations with low or no legacy costs, American Resources Corporation works to maximize margins for its investors while being able to scale its operations to meet the growth of the global infrastructure market.