LOS ANGELES, CA / ACCESSWIRE / March 1, 2019 / Paul Xavier, a successful entrepreneur, commercial filmmaker and director, is pleased to announce that he has just released a documentary short film titled ''Film School Revolution'' that illustrates how his Next Level Creators program has helped fellow filmmakers to generate more than $27.6 million in business. 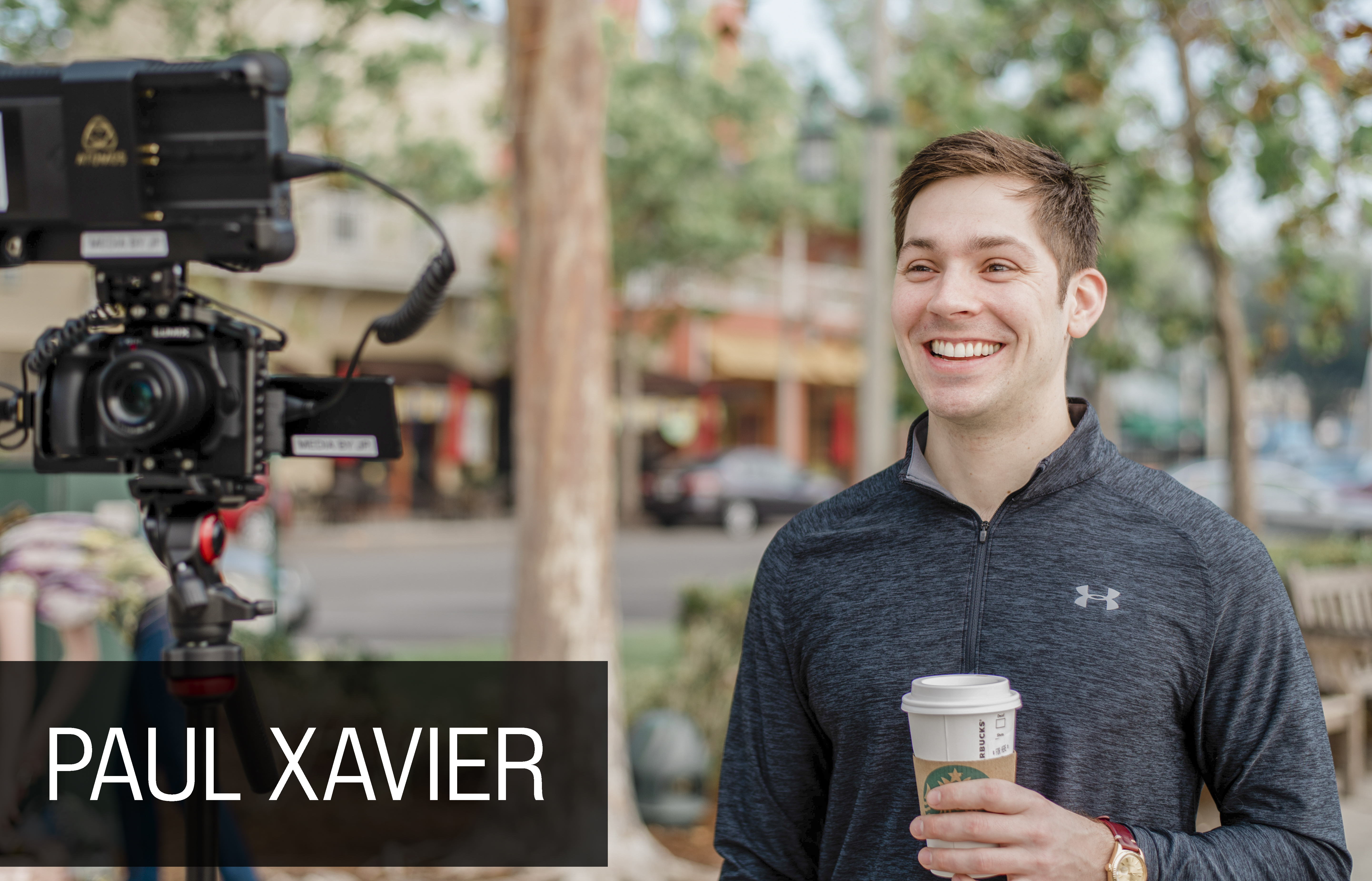 As it notes on Xavier's Facebook page, he has helped over 370 people build video production and content creation companies in over 10 countries.

''In 2018 we helped filmmakers and directors make over $27,600,000 in sales for their production companies,'' he noted, adding that this success inspired him to create the documentary short film that explains more about his Next Level Creators program.

The fact that Xavier's program has been so successful will not surprise the many people who have taken the innovative course. As a spokesperson for Paul Xavier noted, in the cutthroat industry of advertising, Xavier quickly learned that going against popular advice and doing things differently is the fastest path to success.

''Since 2015 Paul has helped 12 people build multiple 6-figure businesses and, according to him, most filmmakers and directors have it wrong,'' the spokesperson noted, adding that instead of focusing on imitating what other successful filmmakers have done, he innovates and provides more value than anyone else in the marketplace today.

''But Paul argues the only thing that matters is getting paying clients and using your passion for film or photography to make a significant impact in your client's lives.''

Through the help of his Next Level Creators program, Xavier helps video creators break out of the over saturated and highly competitive video production industries - for example, real estate, weddings and fashion - and find untapped markets where video production, content retainers and commercial campaigns are massive value-adds.

Xavier thoroughly enjoys working with production teams, filmmakers and directors specifically to figure out what their vision or dream is for their lives, and then developing the mindset and skills they need to achieve that dream.

''Once your dream has been defined, you work together with Paul to develop the exact steps you need to take to accomplish it,'' the spokesperson noted.

Paul Xavier is a commercial filmmaker, director and entrepreneur who has dedicated his life to helping production teams, filmmakers and directors develop mastery over their business. To accomplish this, he and his team invented the Creators Operating System, which simplifies production companies into four functions and allows creatives to grow rapidly. For more information, please visit https://www.mrpaulxavier.com/.